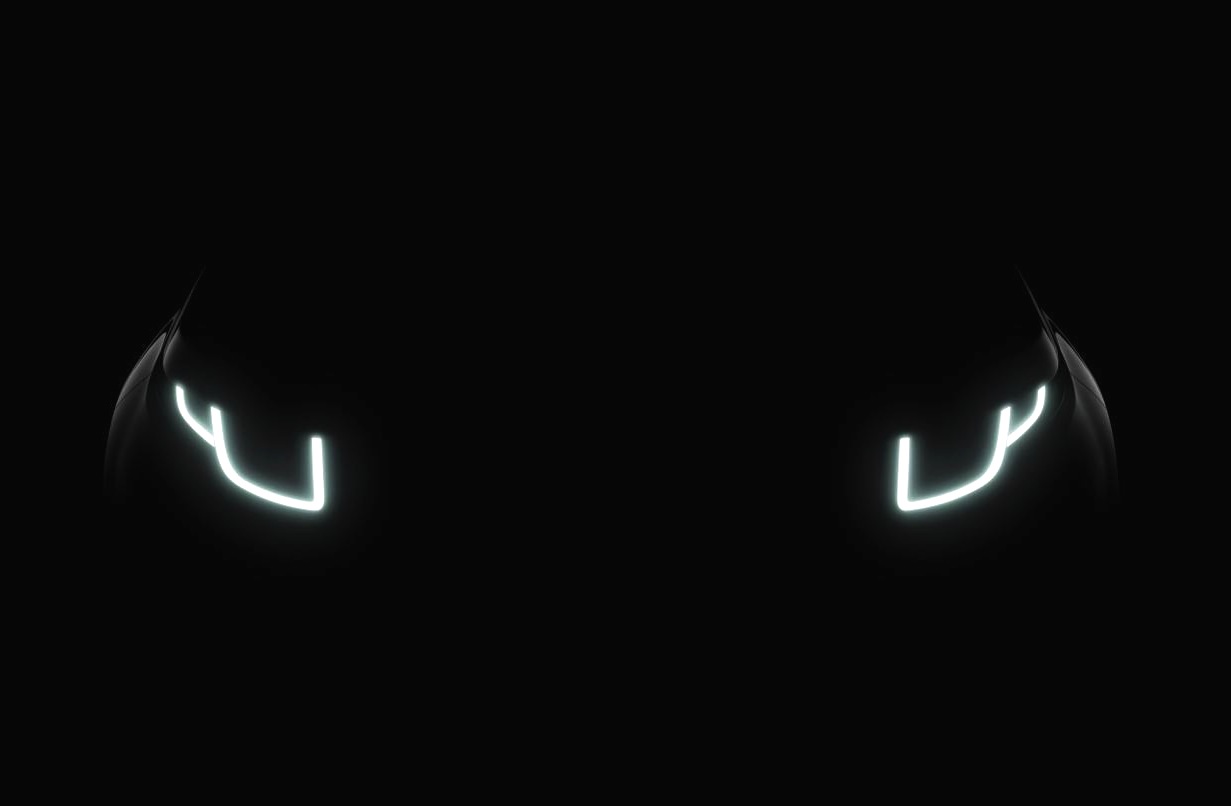 Range Rover is planning to unveil the 2016 Evoque at the upcoming Geneva Motor Show, and has just released a teaser image to get us all excited. 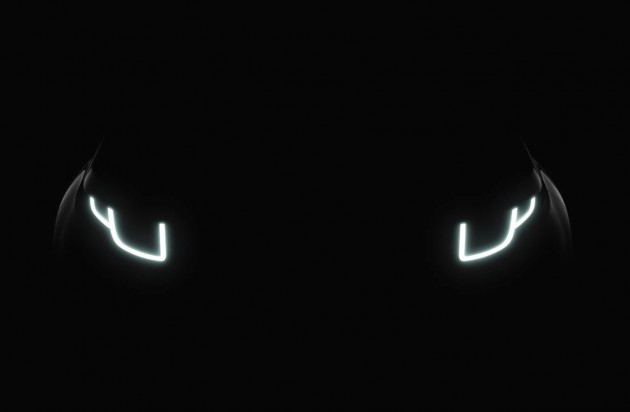 Not much is revealed in the image, aside from headlights which Range Rover confirms are fully adaptive LED units. The headlights are expected to be just one element given a modern touch up, with revised styling expected for the grille and fascia area as well.

Land Rover says the new LED headlights provide superior lighting in dark conditions, while offering the ability to bend with the curves in the road. They also provide a distinct graphic which will become a trademark feature for the company’s most popular model. Gerry McGovern, Land Rover design director and chief creative officer, said,

“Our challenge has been to enhance Evoque without diluting its iconic design. The design refreshments give it an even greater presence on the road yet retain the emotional appeal that has made it so popular with more than 400,000 consumers around the world.”

Other highlights for the new model will include advanced safety technologies, enhanced convenience features and potentially a more practical cabin taking inspiration from the recently introduced Land Rover Discovery Sport.

Land Rover says more information will be revealed on February 23 in the lead up to its March 3 debut at the Geneva show. Stay tuned.