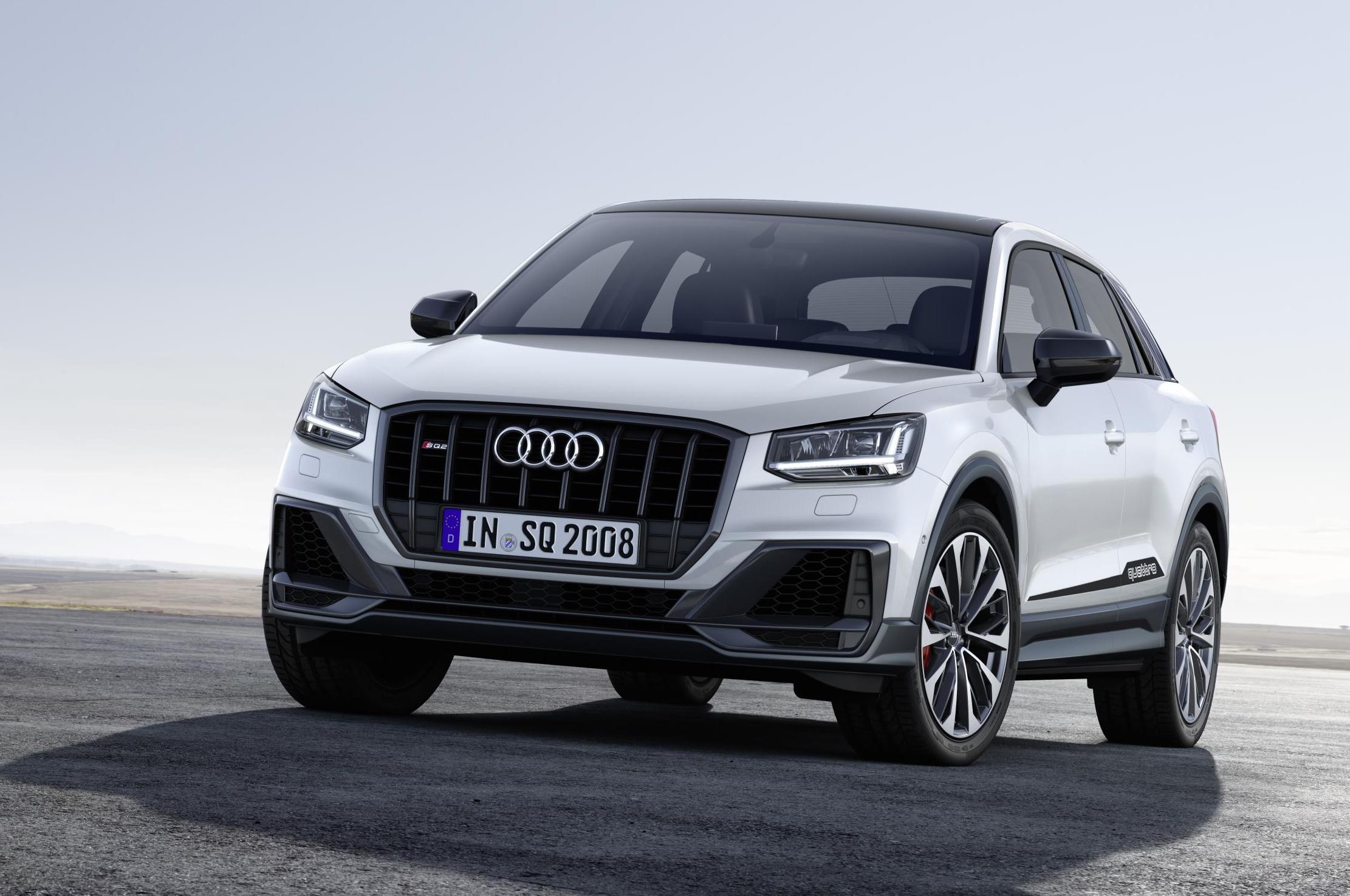 Audi has unveiled an all-new SQ2 performance SUV. This is the first S version of the Q2 to be introduced, and it will make its formal debut at the Paris motor show next week. 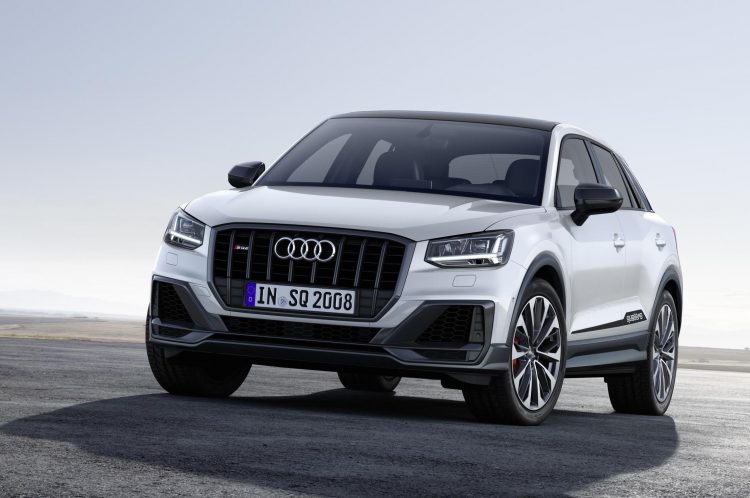 Powering the new variant is a 2.0-litre TFSI turbocharged four-cylinder engine that produces an impressive 221kW and 400Nm. All of this grunt sees 0-100km/h done and dusted in a claimed 4.8 seconds, with a top speed limited to 250km/h.

The engine uses Audi’s valvelift system, with adjustable intake and exhaust camshafts, while pressure comes from an optimised turbocharger that runs at 1.4 bar (about 20psi). Audi says the engine weighs only around 150kg, helping to balance weight distribution.

Matched up to the engine is a seven-speed dual-clutch S tronic auto transmission, feeding power into a quattro all-wheel drive system. The clever all-wheel drive system uses a multi-plate central clutch which constantly adjusts torque distribution between the front and rear axle, with up to 100 per cent sent to the rear wheels in certain conditions.

Being an S model the new Audi SQ2 comes with a discreet aero kit for the body, with LED headlights and taillights, an octagonal single-frame front grille, and plenty of black trimmings. There’s also front and rear spoilers, side skirts, and a set of 18-inch alloy wheels wearing 235/45 tyres. Buyers will be able to option for 19s as well.

Inside, passengers are comforted in special sports seats, with brushed aluminium trimmings scattered around for that sporty look. Buyers will be able to option for the Audi virtual cockpit system which brings in a 12.3-inch digital instrument cluster with adjustable display modes.

Audi will launch the SQ2 later in the year, with the first deliveries in Europe set to kick off early in 2019. Audi Australia hasn’t confirmed if the performance variant will be offered locally, but given our market’s demand for performance models we’re sure it’ll be offered at some stage. More details and images will be announced next week at the big event in Paris.