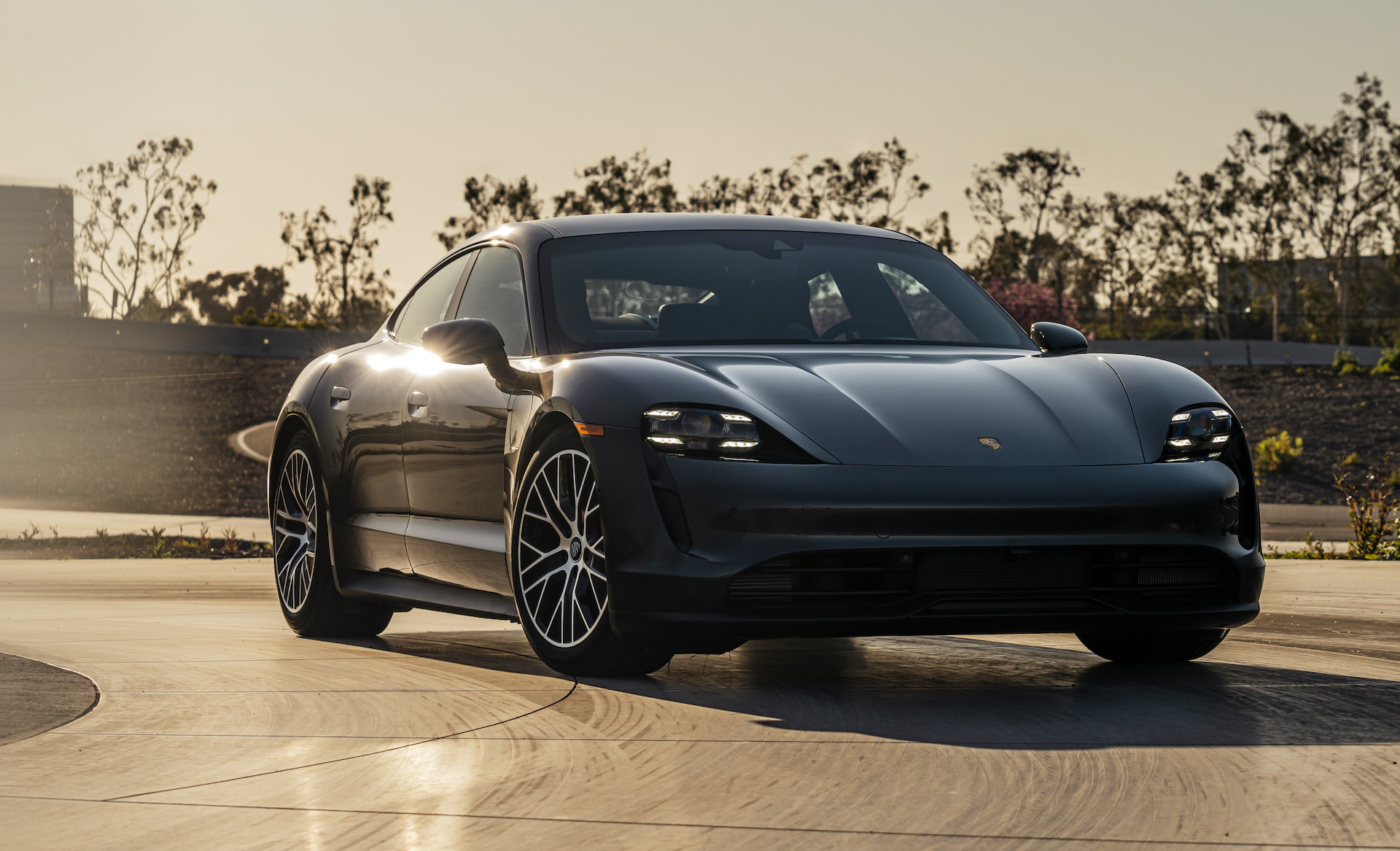 It feels like it has only just hit the market, and in fact it hasn’t even landed in Australia yet. However, Porsche has already prepared an MY2021 update for its mega Taycan fully electric sports sedan. 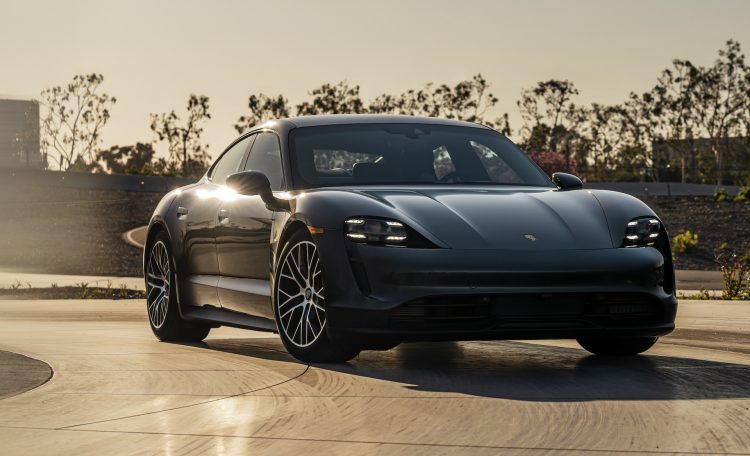 Most of the updates are to do with technology, rather obviously. But before we get into that, Porsche has made some revisions to enhance the Taycan’s styling. Seven new exterior colours are being launched; Chalk, Cherry Metallic, Coffee Beige Metallic, Frozenberry Metallic, Ice Grey Metallic, Mahogany Metallic, and Neptune Blue.

All variants are now available with the Carbon Sport Design exterior package as well. This was previously reserved for the top Turbo S model only. It includes carbon fibre inserts in the front bumper bar, side sills, and carbon fibre for the rear diffuser.

Some enhancements to the Porsche Communication Management system bring in SiriusXM 360L, as well as Apple podcasts which are now an individual media source. Porsche Charging Services can also be prioritised within the on-board maps and list of charging stations. 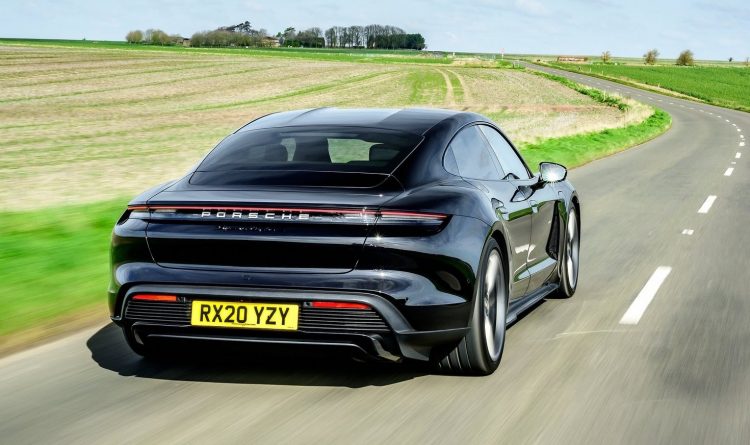 As for the technology updates, the 2021 Taycan features Function on Demand (FoD). It essentially allows customers to option up with certain features even after taking delivery of the car. Some features will also be available via subscription so owners can trial functions before signing up to a permanent option.

Four functions will be available for purchase and three available as a monthly subscription. These include Active Lane Keep Assist with automated steering capability, and InnoDrive which is an advanced cruise control function capable of monitoring speed limits and traffic conditions automatically.

Porsche Intelligent Range Management, using the navigation to provide the most comfortable yet shortest travelling time for journeys, is also being introduced, as well as Plug & Charge with automatic authentication, and a new battery preservation system during charging to conserve the battery’s service life.

The company says the 2021 Taycan will be available to order overseas from mid-September, with deliveries scheduled for October. In Australia, the first deliveries of the Taycan are scheduled to commence in December.