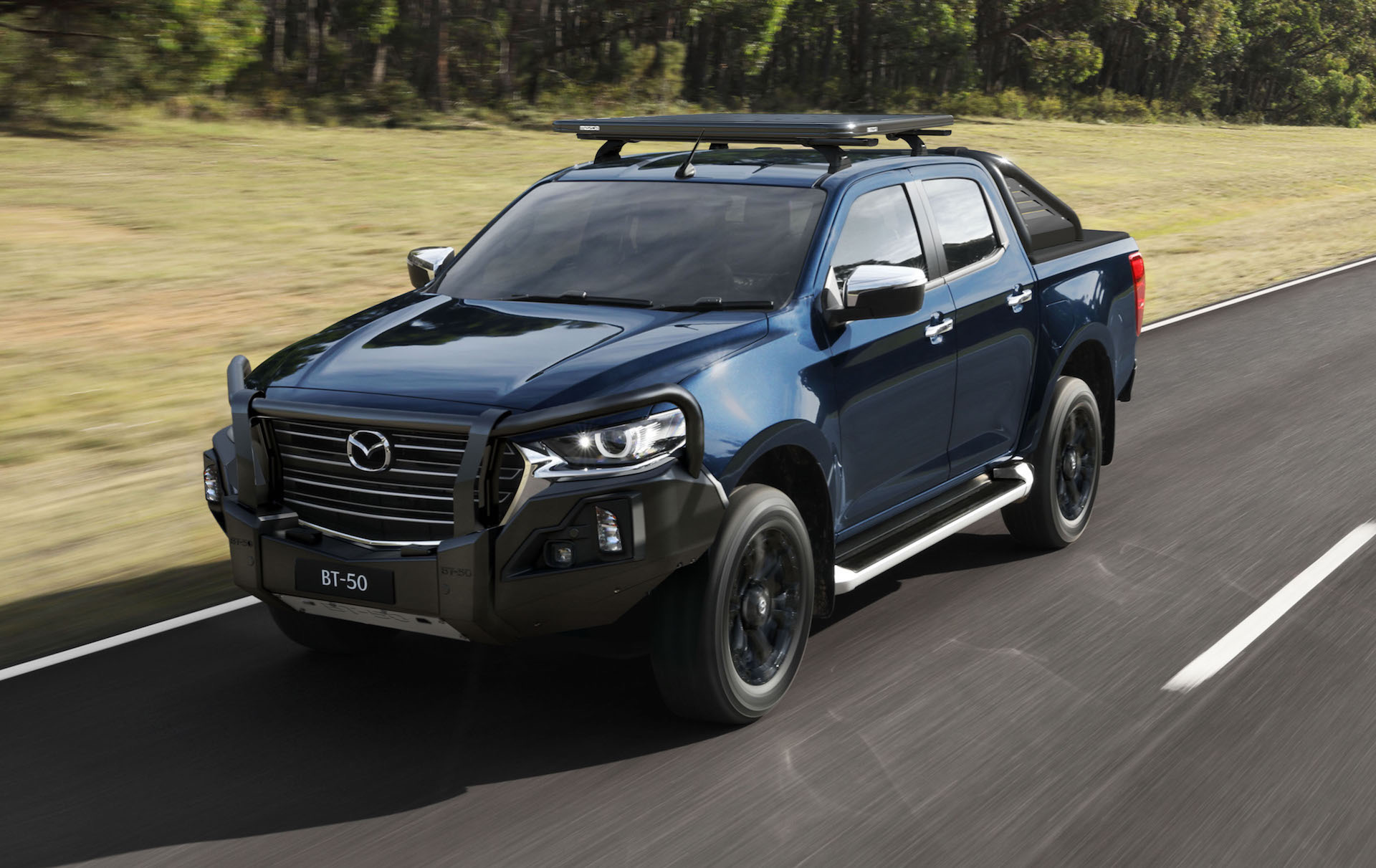 Utes buyers will soon be spoiled for choice in Australia, with a number of brand new models hitting the local market in the next couple of months. Mazda Australia is preparing its offering, the 2021 BT-50, and has today confirmed and outlined some of the genuine accessories that will be available for customers. 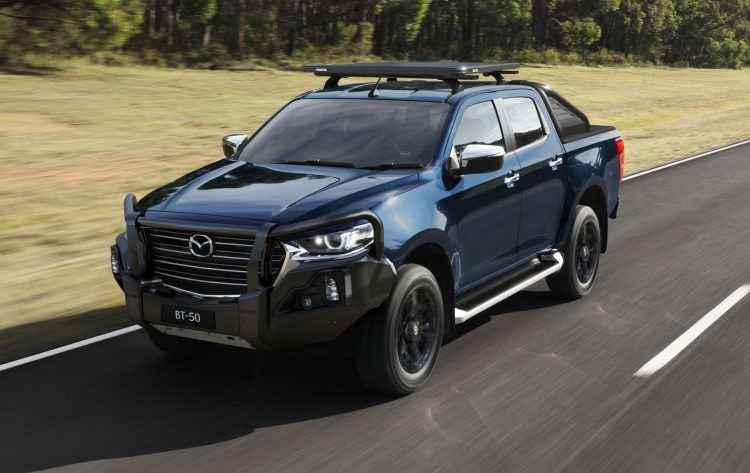 The new BT-50 is heavily based on the all-new Isuzu D-Max. However, Mazda has applied its own, arguably more sophisticated and refined design inside and out. And to match the design, Mazda has also developed its own set of accessories to help broaden the ute’s versatility and capability.

For example, Mazda’s Australian engineering team have designed a premium bull bar which sits perfectly over the front end, and integrates with the BT-50’s safety systems. Regarded as the ‘Queensland Bar’, it has been developed for heavy-duty applications such as those experienced in the top end of Australia. It’s made from high-grade steel and finished in black.

Buyers will also have the opportunity to option genuine driving lights and light bars for additional night driving support. Special mounting points have been included on the bull bar as well so buyers can easily specify these options.

Matching the bull bar, customers will be able to opt for a premium sports bar for the tray area. It’s coated in black and features BT-50 logos, and has been designed to integrate with the soft tonneau cover. The cover itself continues from its previous design by doing without the use of ‘bungy cords’, improving tailgate access.

Mazda will also be offering a range of alloy wheel designs, including 18-inch alloys as featured here, coated black for that distinctive and sporty look. Speaking about the new model and options, Vinesh Bhindi, managing director of Mazda Australia, said:

“The commercial vehicle segment is of vital importance to Mazda Australia, and a strong accessories offer brings further customer personalisation opportunities. With an extensive Mazda Genuine Accessories range available from launch, the new BT-50 can be tailored to suit the job at hand, whether at work or play.”

Also visible on the show car (pictured) is a solid roof rack and integrated side steps, however, the local arm confirms there will be over 100 accessories available following the model’s launch in October.