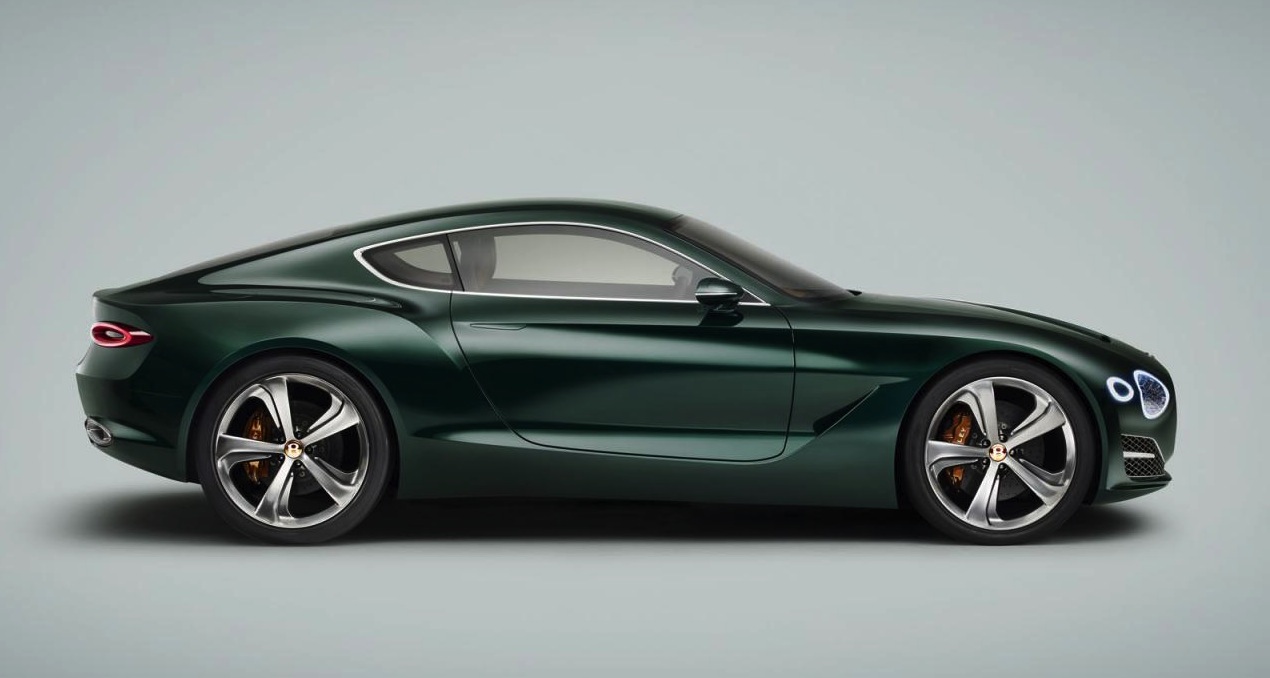 Bentley has confirmed that its design director, Luc Donckerwolke, has left the company after a brief three-year stint with the British manufacturer. 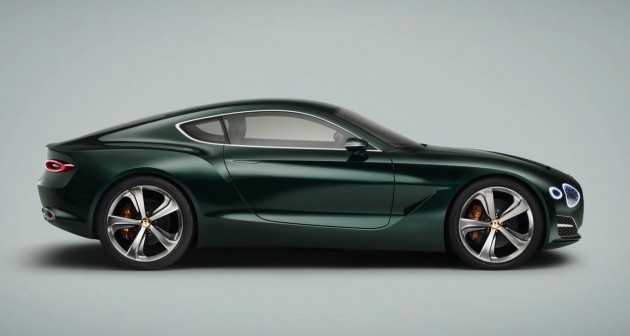 Donckerwolke is due to be replaced by current head of interior design and design director at Volkswagen, Stefan Sielaff.

Sielaff’s employment at Bentley will commence on the 1st of July, and will also continue his role as VW’s head of interior design, adding to an already sizeable plate in front of him. Chairman and CEO at Bentley Wolfgang Dürheimer, had the following to say:

“Bentley is entering one of the most important phases in the company’s history, with significant plans for new models. With his experience, creative vision and passion for the Bentley brand Stefan Sielaff is perfectly placed to lead the design of our future models.”

Sielaff’s CV is impressive, having been with the Volkswagen Group for more than 25 years, during which he oversaw 350 employees during his five-year stint at Audi as head of design.

He went on to thank Donckerwolke for his contributions in the past three years, and offered his best wishes for the years ahead.