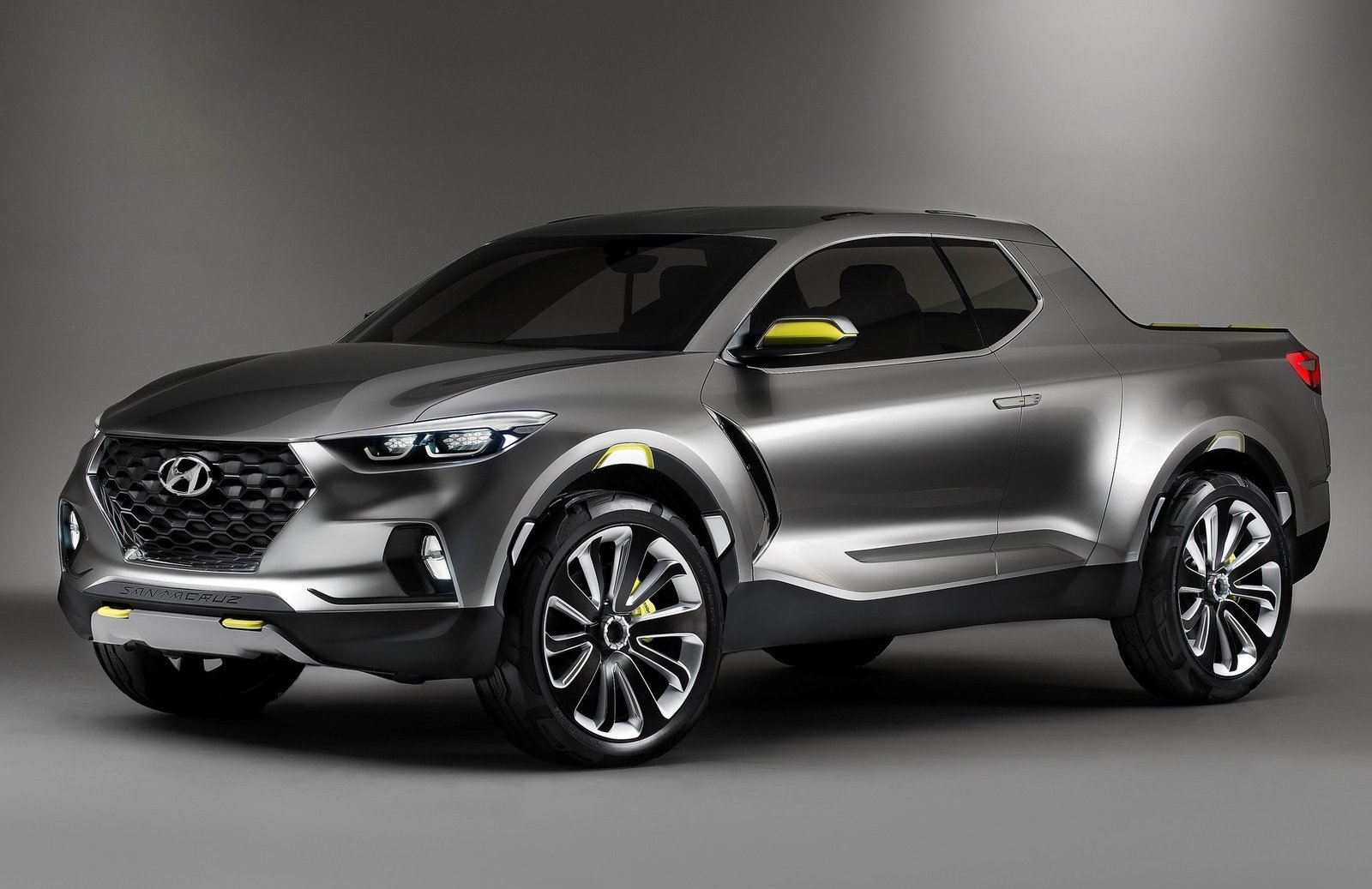 Hyundai’s long-rumoured plans for a pickup truck are coming to the pointy end, with a report out of Europe finding some confirmation for a market entry planned for around 2020. 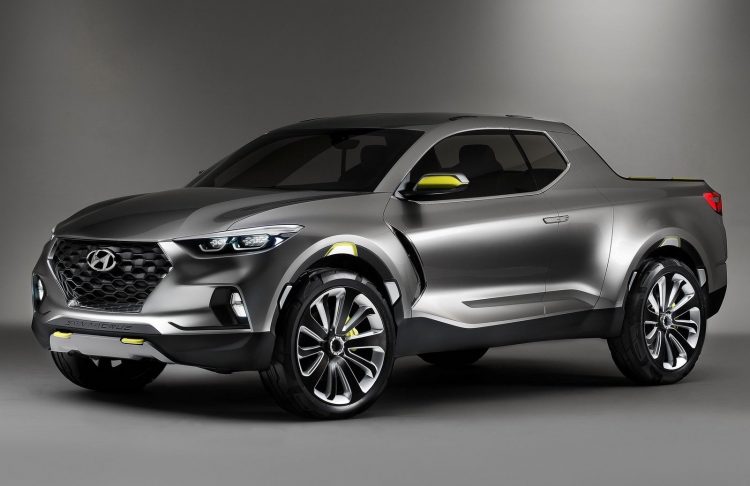 Speaking with Autocar recently in reference to the Santa Cruz pickup concept (pictured), Hyundai’s new chief design officer, Luc Donckerwolke, said “that car is under development at Hyundai”. In regards to when it will arrive, Donckerwolke said the design side of things is finished and that it’s now just down to the process of getting it ready for production.

According to Autocar, a launch will likely take place some time in 2020. This would be around five years since Hyundai first hinted that it could be looking at the ute sector, revealing the cool Santa Cruz concept car.

At this stage it hasn’t been confirmed what style of pickup the production version will be. It might take on the likes of the very popular Toyota HiLux, in what the USA would call the compact pickup segment, or Hyundai might be aiming for the big guns such as the Ford F-150.

Given that Hyundai doesn’t currently offer anything in the heavy-duty off-road market, we’d predict Hyundai will first be looking at the ‘compact’ sector as this probably wouldn’t require as much engineering. Hyundai could even use an existing engine, such as the 2.2-litre turbo-diesel from the Santa Fe, which produces 147kW and 440Nm.

Interestingly, Donckerwolke suggested in the report that Kia would likely introduce its own version of the pickup as well. It’ll probably adopt a unique body design and interior, while using the same powertrain options and potentially offer similar capability and towing.

The last we heard from Hyundai Australia, the local post is open to offering a pickup ute if one were made available for our market. You only need to take a quick look at the monthly sales stats in Australia to see just how popular utes are.