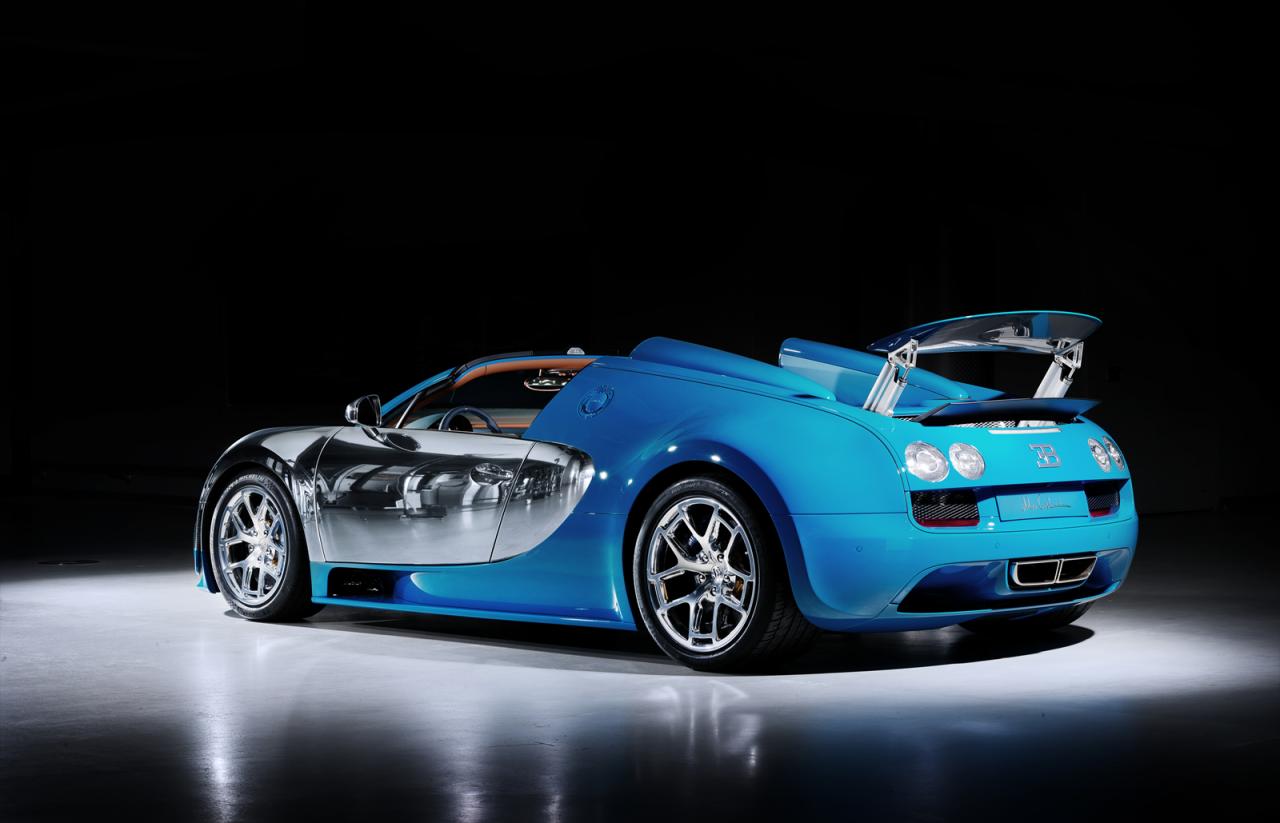 Bugatti has unveiled the next – 3 of 6 – edition of the Legend series Veyron Grand Sport Vitesse. The new model, called the Legend Meo Costantini Edition, pays tribute to Meo who was one of Ettore Bugatti’s closest friends. 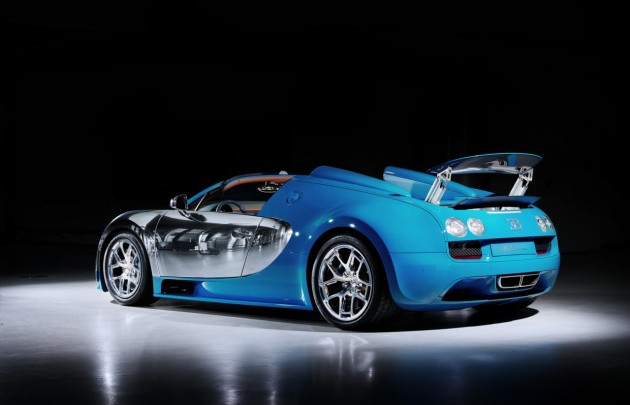 Meo wasn’t just a friend of Ettore’s, he was also the head of Bugatti motorsport for a while there and raced and won the Targa Florio twice driving a Type 35 Bugatti. Dr Wolfgang Schreiber, president of Bugatti Automobiles, recently said,

The new special edition is based on the Grand Sport Vitesse – the open-top Super Sport – featuring a classic blue and chrome colour scheme.

Inside, the leather upholstery is stitched together with blue thread, and the seats have embroidered representations of Meo’s signature on them. A special Targa Florio aluminium plaque also displays the famous track. 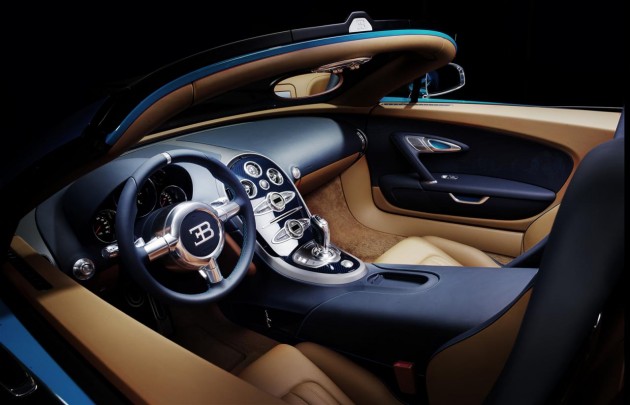 Like the other Legend editions, Bugatti is making just three examples of this. It comes with 882kW and is capable of 0-100km/h in 2.6 seconds and a top speed of 408km/h.

However, it also comes with a price tag that will open your eyes more abruptly than a fresh bucket of cold ocean water splashed straight in your face; 2.09 million euros (around AU$2.96 million).