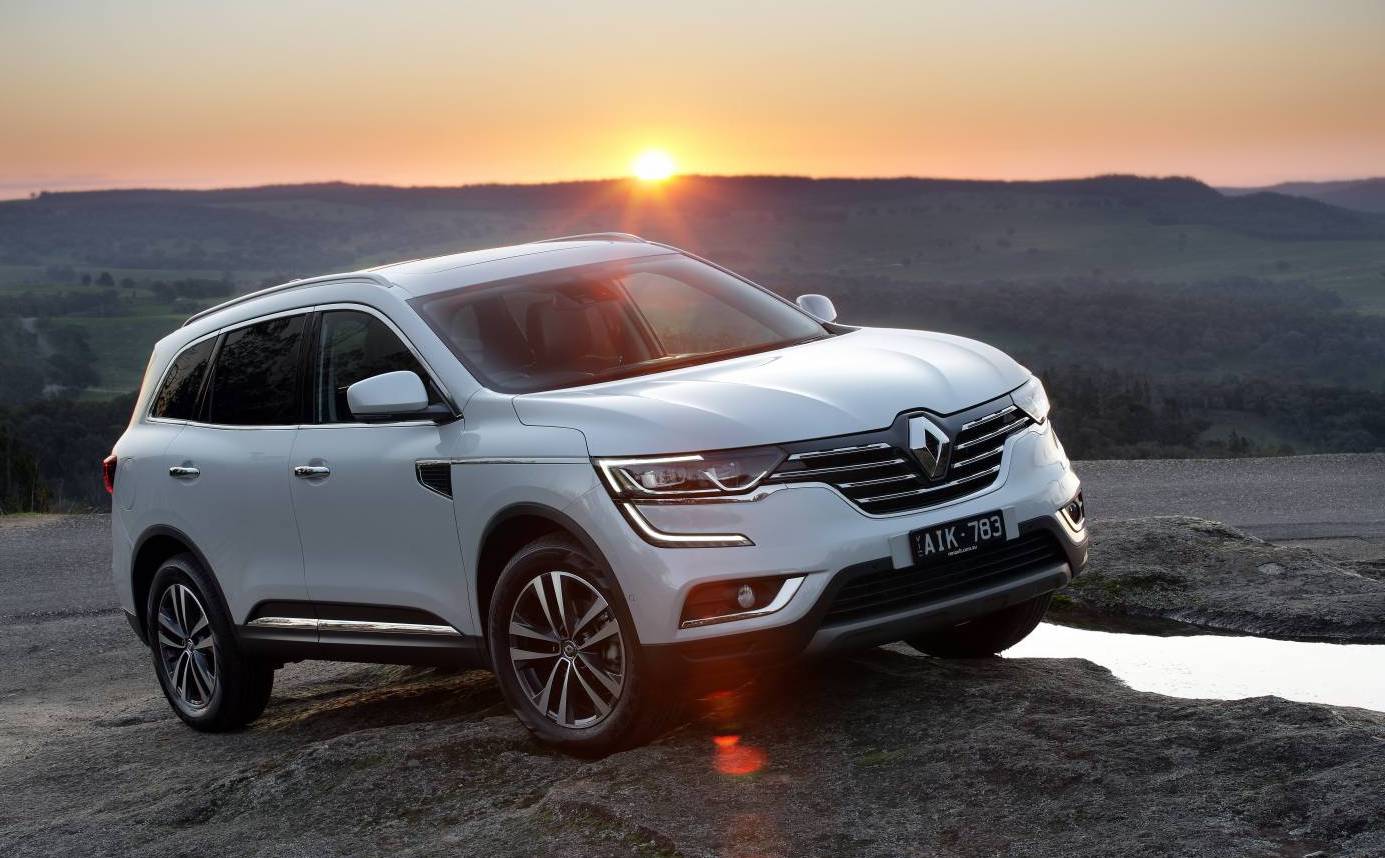 Renault Australia is increasing the appeal of its latest Koleos SUV range, with the introduction of the new diesel variant. This joins the otherwise-sole 2.5-litre petrol option. 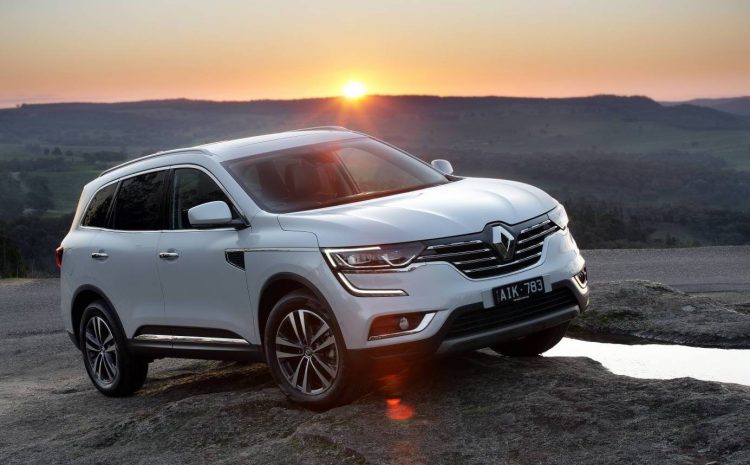 The Koleos diesel is available as one variant in Australia, using a 2.0-litre turbo-diesel four-cylinder that’s hooked up to an all-wheel drive system. It produces 130kW and 380Nm. This is sent through to a CVT automatic transmission, with average fuel economy rated at 6.1L/100km.

You might recognise these specs from the Nissan X-Trail diesel, and that’s because it uses the same underpinnings and engines. However, it is built in Renault’s Samsung factory in South Korea, while the Nissan is built in Japan. Unlike the X-Trail though, there is no 1.6-litre turbo-diesel option.

Renault says the diesel variant is equipped with the same level of specification as the top-selling Intens variant, which is the flagship in the petrol range. This means it comes packaged with plenty of creature comforts and luxuries, as well as advanced driver assist systems (blind-spot warning, autonomous emergency braking, and hands-free parking), along with Pure Vision LED headlights.

Sales of the new Koleos have been going pretty good since its introduction in August last year. So far this year (through July), the local arm has sold 1741 examples, which is up over 200 per cent over the 559 units of the previous model sold during the same period in 2016. The new diesel model, on sale now from $46,990 (excluding on-roads), is expected to further boost sales.