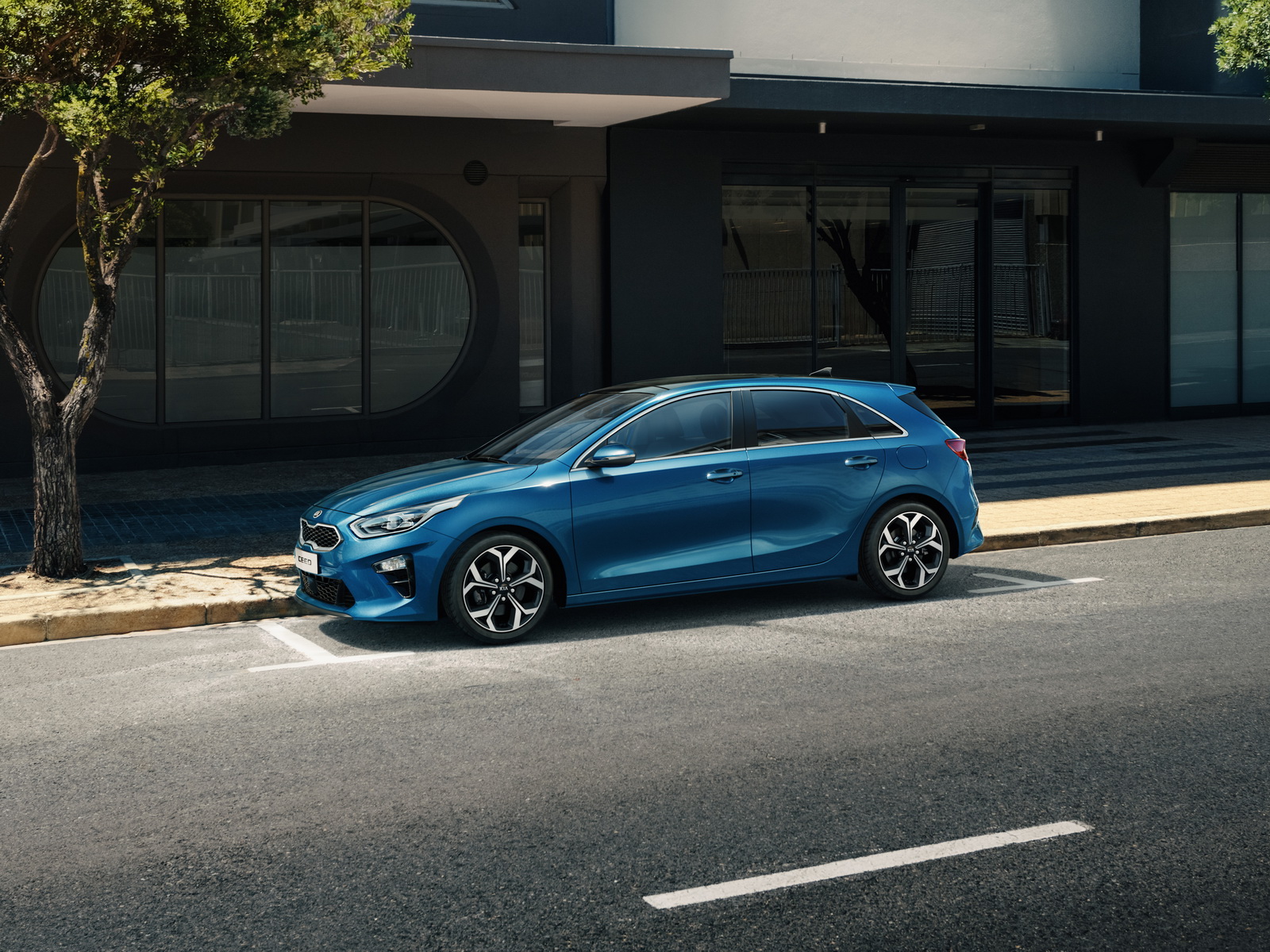 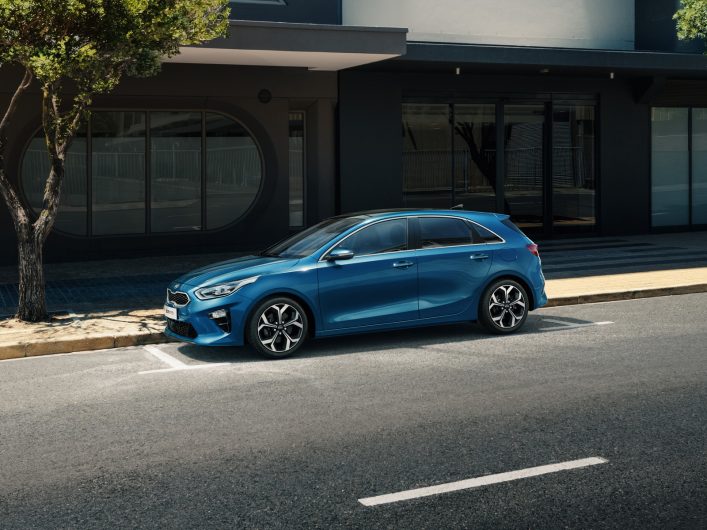 Formerly known as the C’eed, the new model ditches the apostrophe and becomes simply known as the Ceed (Community of Europe, European Design). It caters to European tastes while the Cerato targets Asian and US markets.

Nevertheless, some shared parts are apparent from the front-end design and some sheetmetal. The Ceed sits on a 50mm shorter wheelbase (at 2650mm compared to 2700mm), but the Ceed has a far sharper and more dynamic design than the somewhat conservative Cerato. Interior treatments differ quite significantly as well, with square vents in the Ceed compared with horizontal units in the Cerato.

Instead of the Cerato’s 2.0-litre and CVT powertrain, the Ceed will utilise a range of compact engines ranging from 1.0 to 1.4 litres, paired to a seven-speed dual-clutch transmission, or a six-speed manual. Diesel engines will be available too, with a 1.6-litre turbo-diesel generating between 84kW and 100kW.

A hatchback version of the Cerato – yet to be revealed – is expected to join its sedan counterpart when it is launched locally this year, precluding the need for a seperate Ceed product line. There could be plenty of this car’s influence in the two-box Cerato, however.

Kia Australia imported a three-door hot hatch version, called the pro_cee’d GT in 2014 as a left-field, sporty alternative to the likes of Golf GTI and Focus ST.