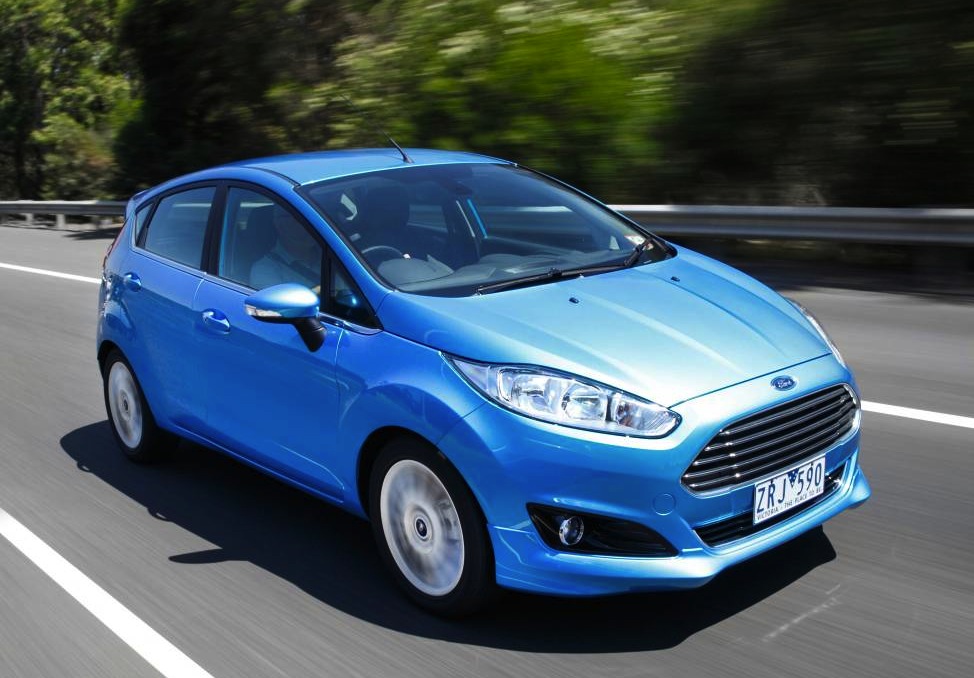 Ford has done it again, picking up the overall International Engine of the Year Award for the third year running. Ferrari’s epic 458 V8 came in as runner up, followed by the Volkswagen 1.4 TSI Twincharger. 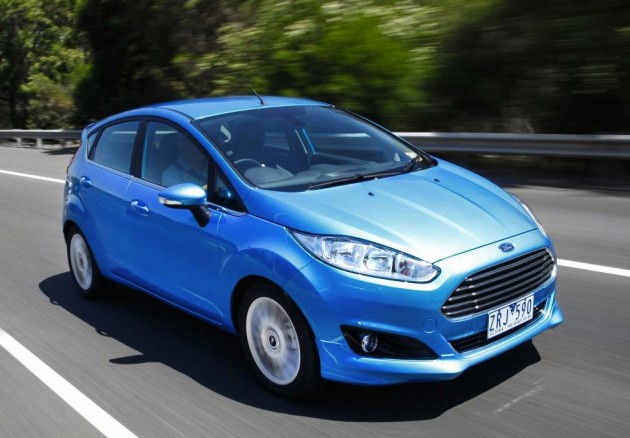 Another year has passed and more engines are dissected, analysed and rated by a panel of experts for the awards. Judges look at areas such as fuel economy, smoothness, noise, performance, and driveability. And each category is given a score out of 15.

To pick up the overall Engine of the Year crown, the engine has to have won in its class, or have picked up the Green Engine of the Year award. The Ford 1.0 EcoBoost collected the Sub 1-Litre class award. Bob Fascetti, vice president, Ford Powertrain Engineering, said,

“To deliver the complete package of eye-popping fuel economy, surprising performance, quietness and refinement we knew this little 1.0-litre engine would have to be a game changer.

“Through our One Ford approach to development, EcoBoost continues to set the benchmark for power combined with fuel efficiency from a small petrol engine.”

Overall winners in each category were as followers: 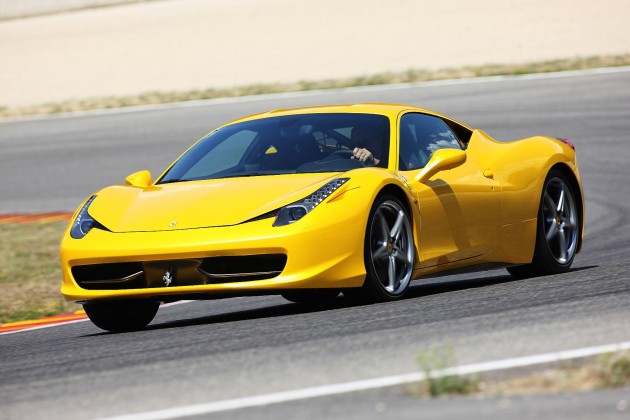