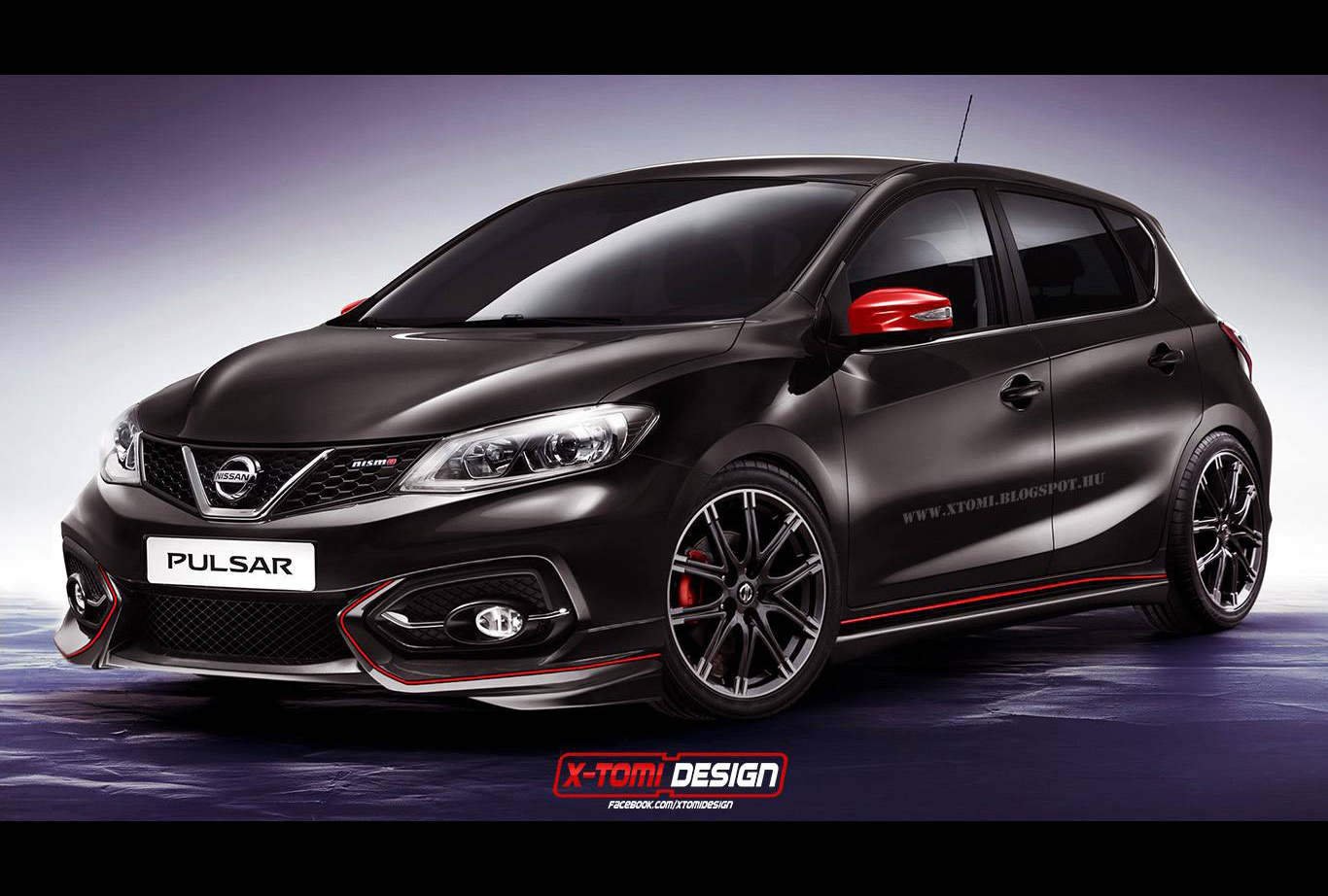 Before we all get too excited, this Nissan Pulsar Nismo is just a rendering based on the recently revealed Euro-spec 2015 model. It does provide plenty of inspiration though. 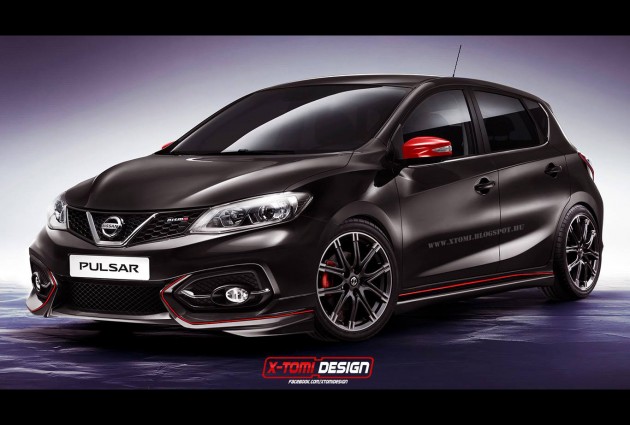 Nismo recently went through a major overhaul and restructuring. It’s now regarded as its own manufacturer, with bespoke showrooms set up in some parts of the world.

The company has since announced the ballistic GT-R Nismo, and then only last week the new 370Z Nismo. There’s also been the Juke Nismo. Is there room for a Pulsar Nismo?

The restructuring included a new development facility within Nissan’s grounds in Japan, which will be used to create special new models. Carlos Ghosn, Nissan CEO, said,

“Nismo will bring new excitement to the Nissan portfolio with a broader range of affordable and innovative performance models for more markets and more people.”

While Ghosn’s words can hardly be taken as confirmation of a Pulsar Nismo, if all goes well for the brand we may soon see more of Nissan’s models being transformed into serious go-fast machines. Until then, all we can do is dream with renderings, in this case, conjured up by X-Tomi.

What do you think of it? Would you like to see a high-performance Pulsar SSS? Perhaps one that could go up against serious hot hatches like the VW Golf GTI Performance, Ford Focus ST, and Renault Megane R.S.