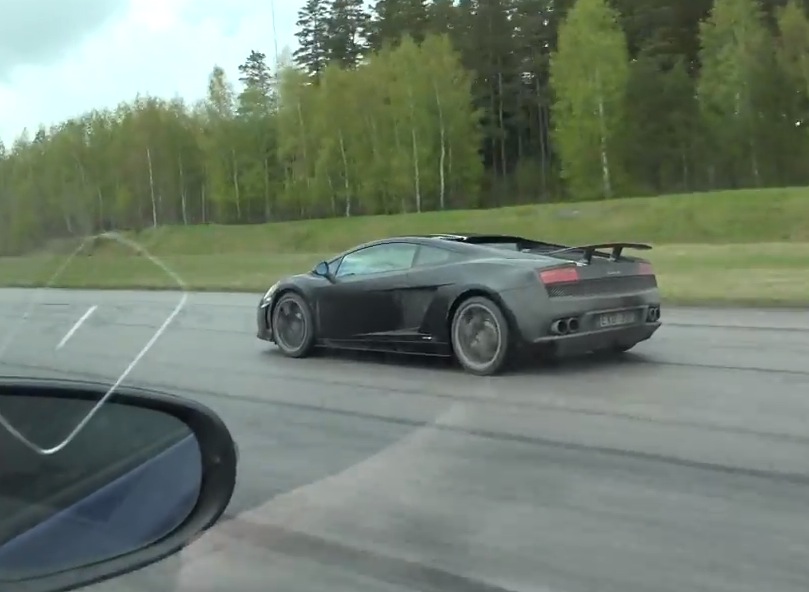 Remember the crazy Volkswagen Golf with the 3.6-litre twin-turbo V6 conversion? A video is doing the rounds at the moment showing how much potential the conversion has, with a race up against a Lamborghini Gallardo LP550-2 Tricolore. The Golf belts out around 557kW. Take a look below.