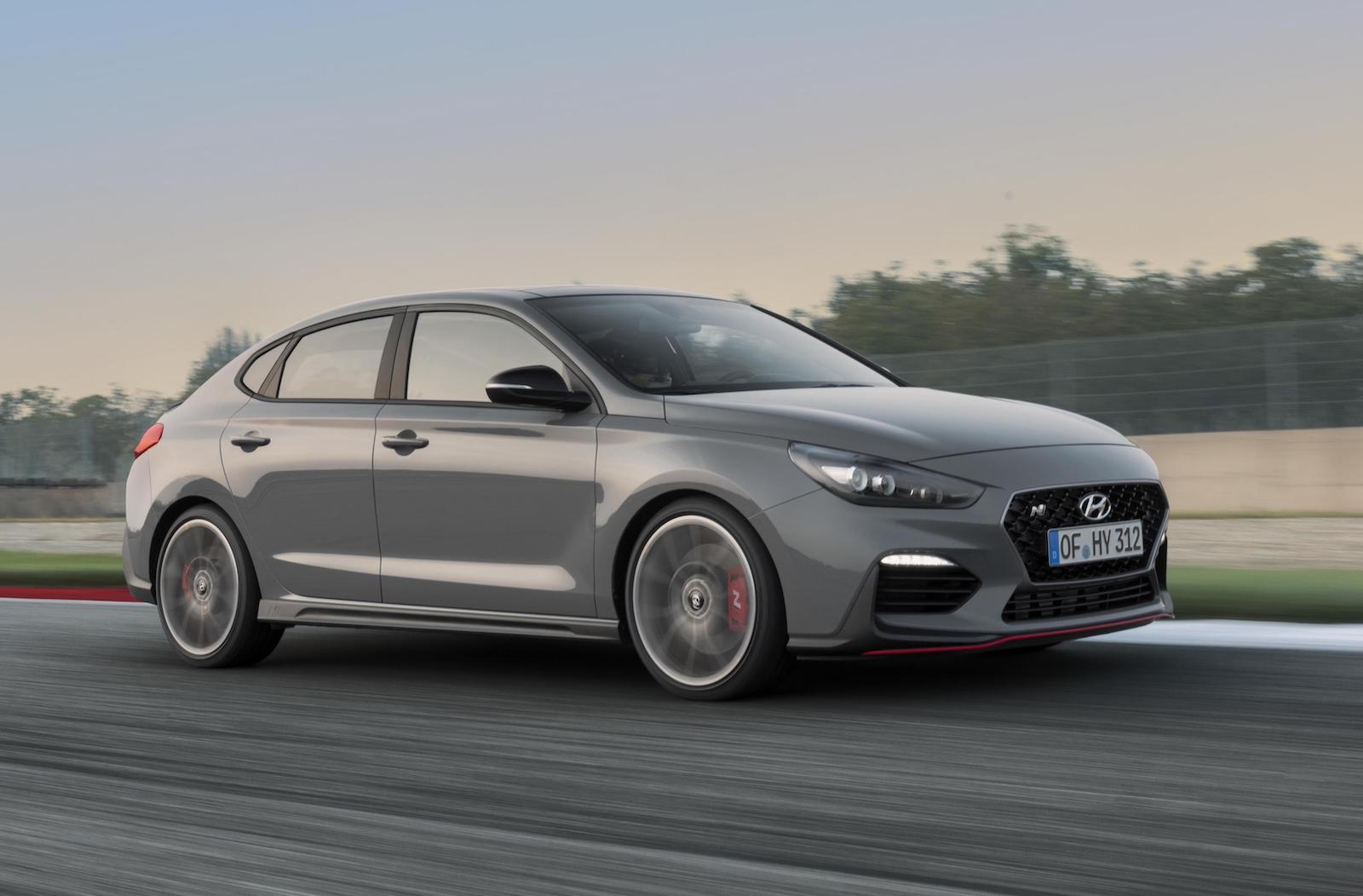 Hyundai has pulled the wraps off the brand new Hyundai i30 Fastback N, coming in as the company’s third N performance sub-brand model next to the i30 N and Veloster N. 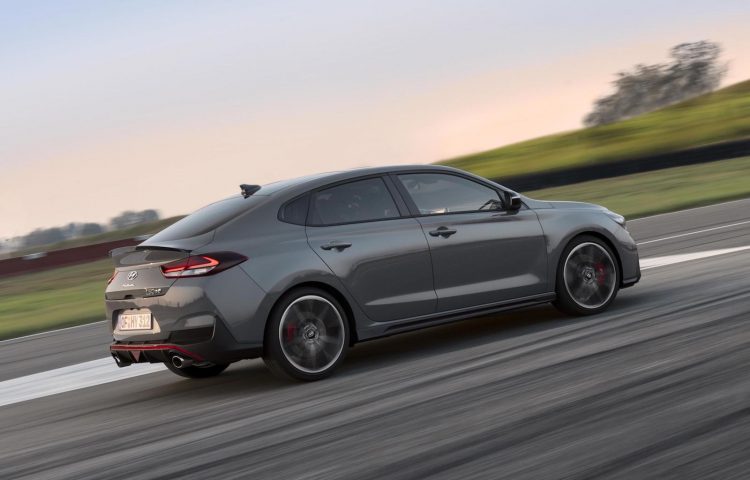 The car has been revealed in European specification, featuring a 2.0-litre turbocharged petrol four-cylinder engine producing either 184kW or 202kW. Both develop 353Nm and offer an overboost function for short periods to provide up to 378Nm.

Like the i30 N, the Fastback N comes with all the fruit, including performance brakes, a crackling twin-muffler sports exhaust, and sports suspension. There’s also a subtle aero kit featuring a neat rear spoiler, diffuser, and front lip, while the driver can select between Eco, Normal, Sport, N and N Custom driving modes. 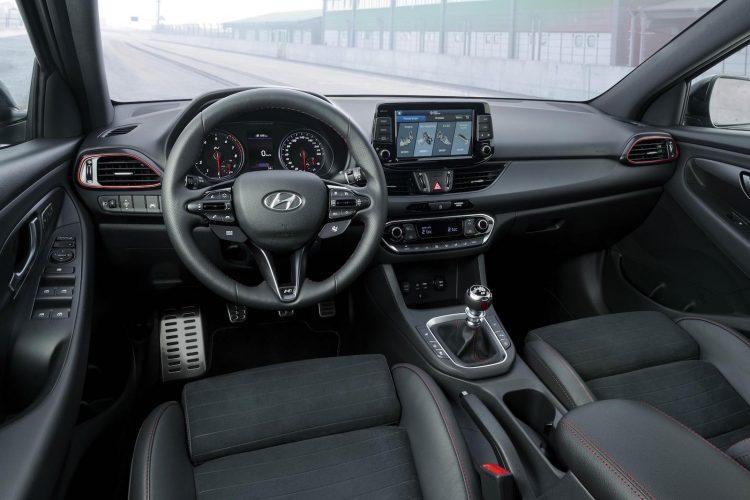 Based on the i30 Fastback, the new model showcases the same four-door coupe silhouette. This layout provides sedan-like practicality with the convenience of a hatch tailgate at the back. Under which you’ll find a 450L boot, expandable to 1351L with the rear seats folded down (up from 381L/1287L in the i30 N hatchback).

Speaking of the interior, the front passengers are treated to bespoke bucket seats with contrast red stitching, while the driver plays with a sports steering wheel and gear shifter that are also stitched together with contrast thread. Up on the dash is Hyundai’s latest 8.0-inch touch-screen media interface packing in Apple CarPlay and Android Auto.

Hyundai Australia confirms the i30 Fastback N will go on sale locally during the first quarter of 2019. However, like the i30 N hatch, we suspect only the 202kW will be offered here. Hey, we’re not complaining.