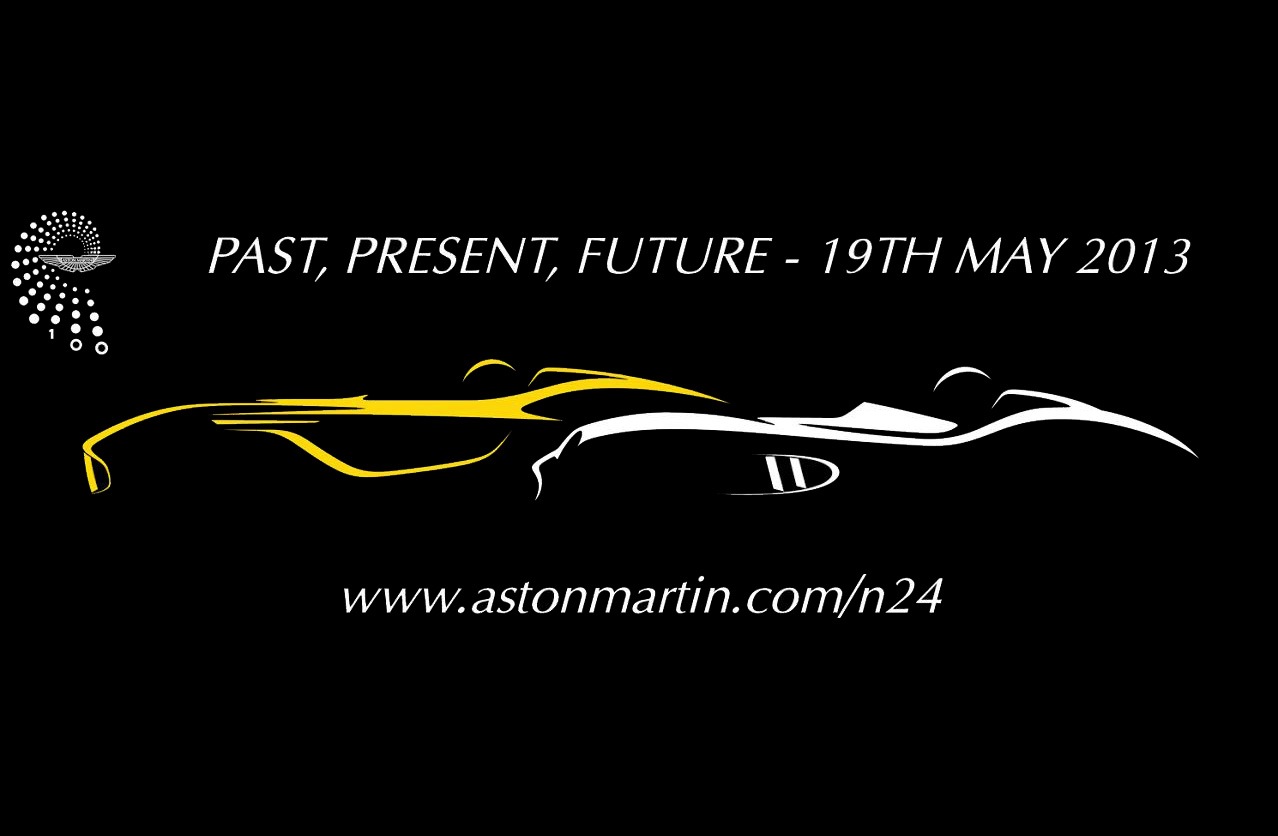 Aston Martin is planning to unveil a special new concept car at this year’s Nurburgring 24 Hour endurance event. The concept, set to be called the Aston Martin CC100, is being made to help celebrate the company’s 100th anniversary. 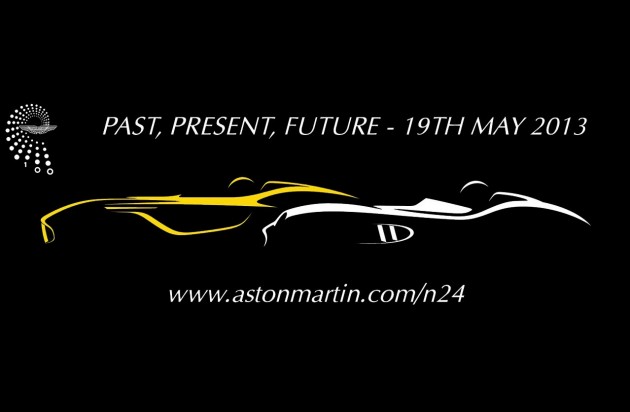 Very little details have been revealed at this stage. The car is expected to be based on the new V12 Vanquish though, showcasing stunning bodywork, possibly inspired by the classic Aston Martin DBR1 race car of the 1950s. Aston Martin said in a video description,

“The first hint of a very special concept. An Aston Martin which celebrates our centenary year, encompassing the past, present and future in one exceptional design.”

According to reports, the car might go into very exclusive production, with potentially just a handful made. If that is the case, it will be one of the most expensive Astons on sale.

Details will be revealed at the full debut on May 19. Click play below to see the preview.