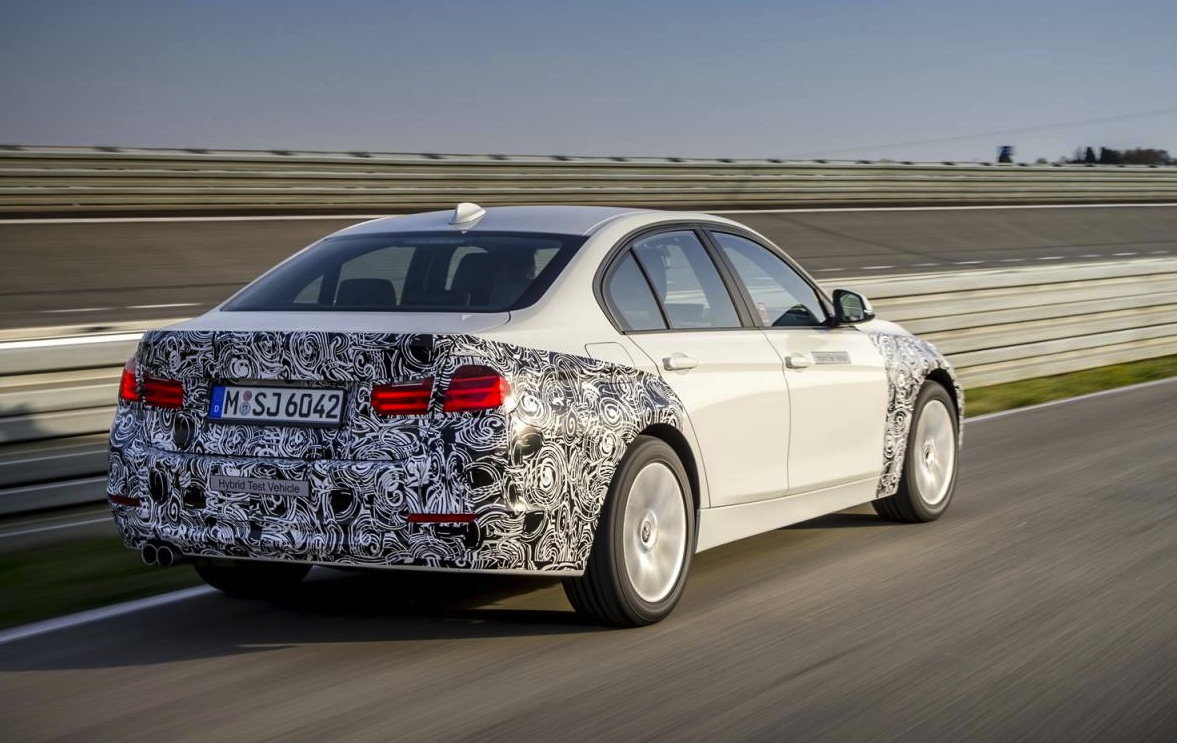 Following the unveiling of the 5 Series Power eDrive prototype at the special Group Innovation Day, BMW has revealed another example that previews the future; the 3 Series plug-in hybrid prototype. 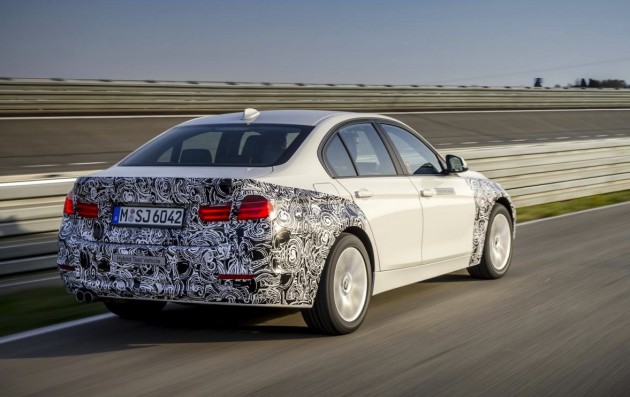 The special prototype is based on the facelifted 3 Series which is yet to arrive, featuring slightly tweaked styling. It’s what’s underneath that will interest most people though.

Within the underpinnings sits a 2.0-litre turbo-petrol four-cylinder engine backed up by an electric motor system. Overall output is rated at 180kW (the same as the 328i) and 400Nm. There is no mention of performance figures. Interestingly, it is all hooked up to a conventional eight-speed automatic with rear-wheel drive.

Thanks to the clever electric component, the average fuel economy is rated at around 2L/100km. It also offers an all-electric driving mode, using zero fuel, for a range of around 35km before the petrol engine kicks back in. BMW spoke about the prototype in a statement, saying,

“The power electronics form a single integrated system that drives the electric motor, via a liquid-cooled inverter, manages the energy flow from the high-voltage battery to the onboard electrical systems and provides centralised control of hybrid-specific functions.

“The drive torque from engine and electric motor is supplied to the rear wheels of the BMW 3 Series plug-in hybrid prototype via an eight-speed Steptronic transmission which – as on conventionally powered BMW models – makes its own additional contribution to the efficiency of the overall drive system.”

While BMW does currently offer the Active Hybrid 3, it is not a plug-in model and it cannot be driven solely on electric power for more than short stints in low-load conditions on the highway. This prototype gives us some insight as to what is on the way in the near future. BMW said,

“The BMW 3 Series sedan provides the ideal starting point for developing an exceptionally dynamic and fuel-efficient plug-in hybrid model. Nowadays, the potential integration of a plug-in hybrid system is taken into account at all stages in the development of new models of the BMW and MINI brands. Amongst other things, this ensures that future hybrid versions offer the same level of practicality as the base models.”