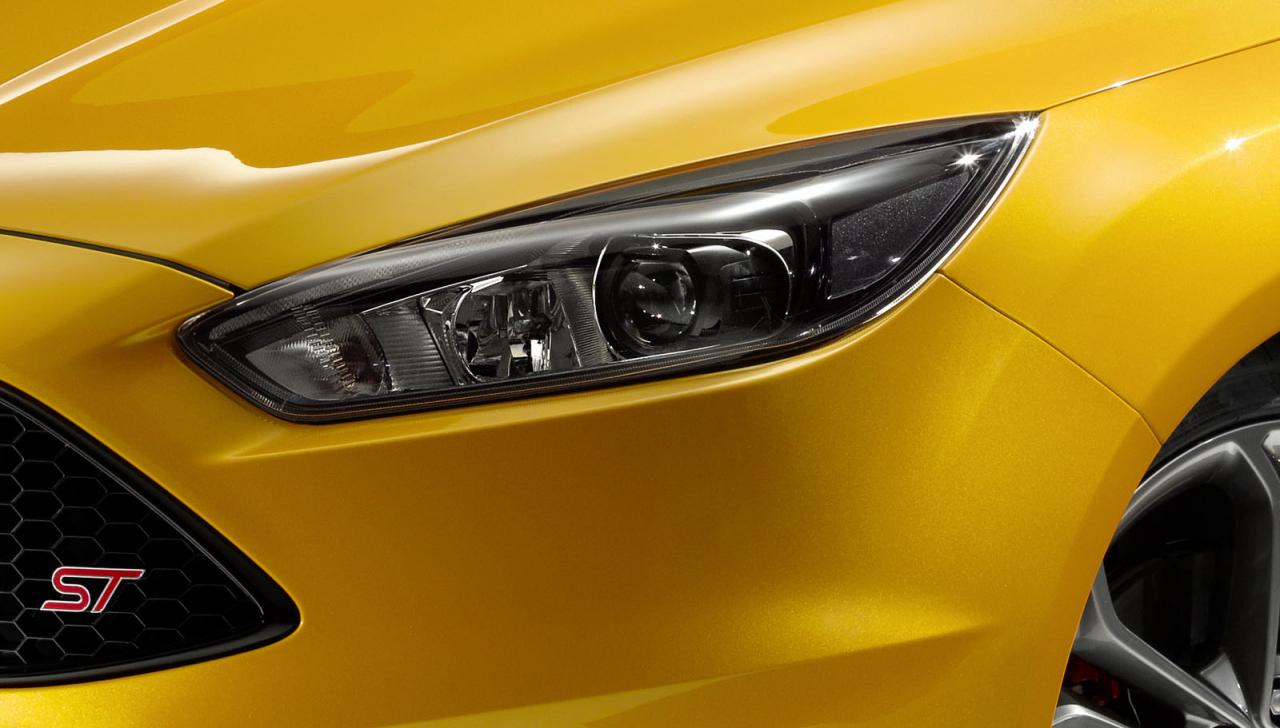 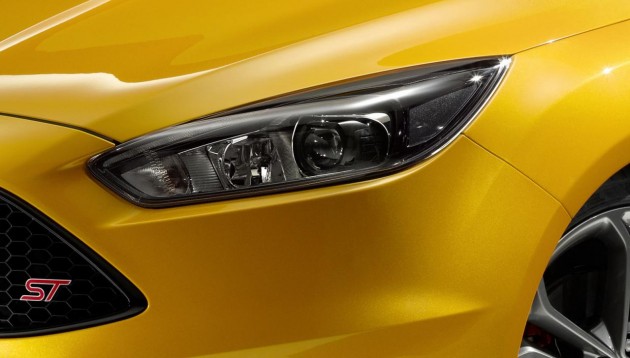 Ford has confirmed the new model will be available with a diesel engine for the very first time. Specifications are being withheld at this stage, but it will likely produce good power output with plenty of torque.

According to reports the ‘ST-D’ – name not confirmed – will be powered by a 2.0-litre TDCi turbo-diesel four-cylinder producing around 135kW and about 400Nm. This should be enough to see 0-100km/h dealt with in under 8.0 seconds.

As for the petrol ST, it’s expected to come with the same 2.0-litre EcoBoost turbo four-cylinder producing 184kW and 360Nm. Some slight revisions to the steering will help reduce wheel hop while a new tyre and wheel package is set to improve grip and power delivery.

Ford has set up a special ‘virtual vs real’ simulator in collaboration with Sony and the Gran Turismo 6 PlayStation game, which will allow gamers to race drivers up the famous hill climb event at Goodwood.

The big event starts on June 26.