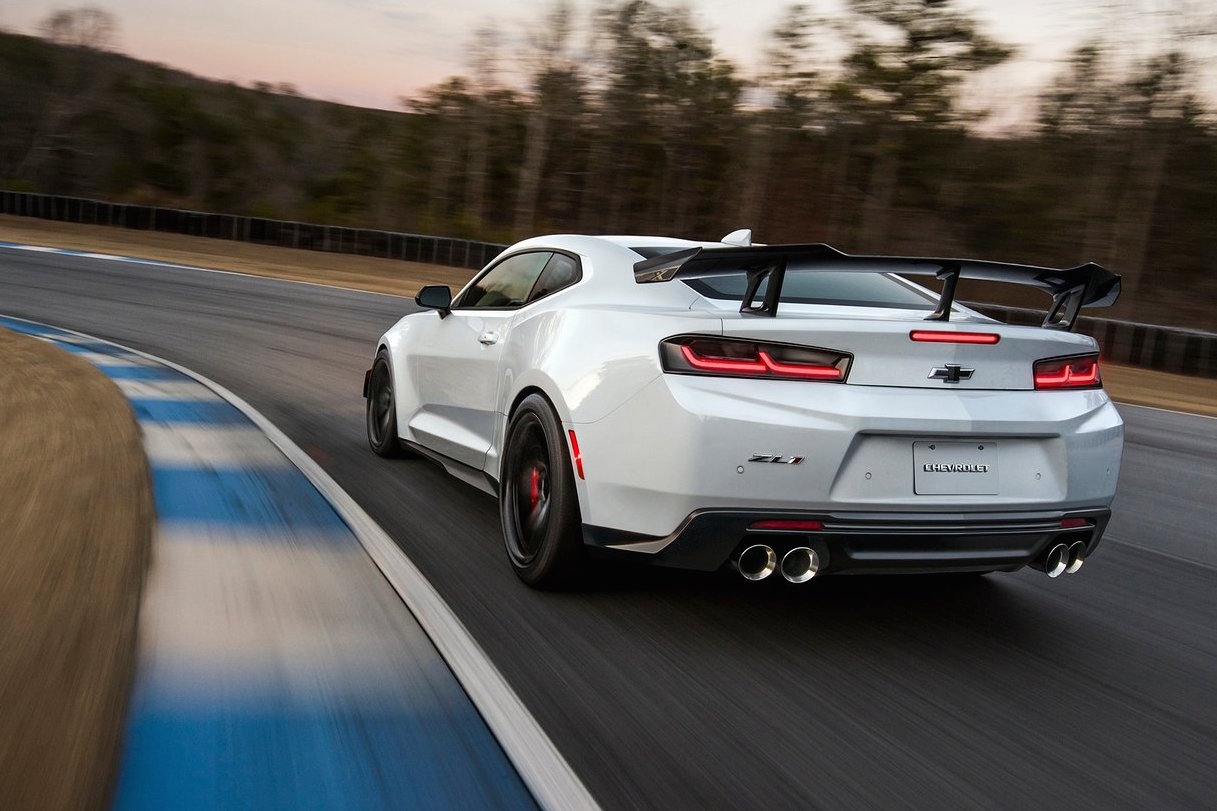 A Z/28 version of the sixth-generation Chevrolet Camaro is set to lob in 2019, with at least 700hp (521kW) without the help of a supercharger or turbocharger. 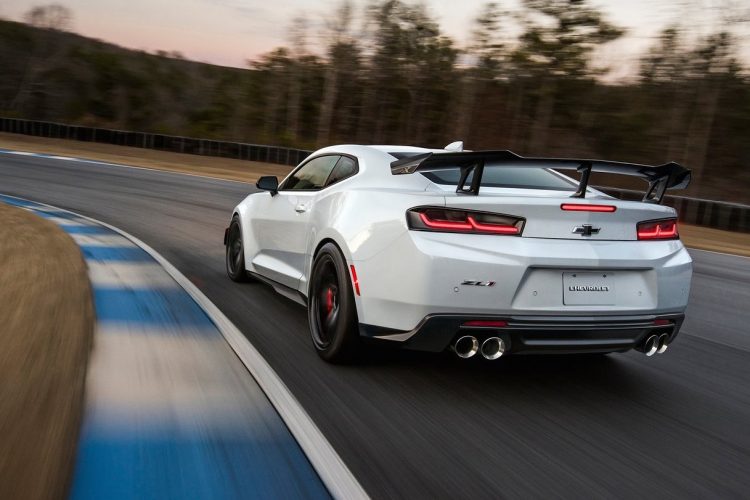 According to a Car and Driver report, it will sit above the ZL1 and utilise a new engine, apparently codenamed LT6. Whether it sticks to the tried-and-true pushrod layout remains to be seen.

The 2018 Corvette ZR1 is expected to utilise a quad-cam 5.5-litre ‘LT7’ twin-turbo V8 with direct injection, titanium rods and a flat-plane crank. This may still serve the basis for the Z/28 Camaro, but it is believed an atmospheric engine is preferred.

Currently the most potent Camaro is the 484kW supercharged ZL1 with its LT4 6.2-litre V8. It also has a ten-speed automatic.

No plans are afoot for GM to send the Camaro to Australia, but Holden has previously said it will have a ‘V8 sports car at some point’, with an announcement later this year. Watch this space.