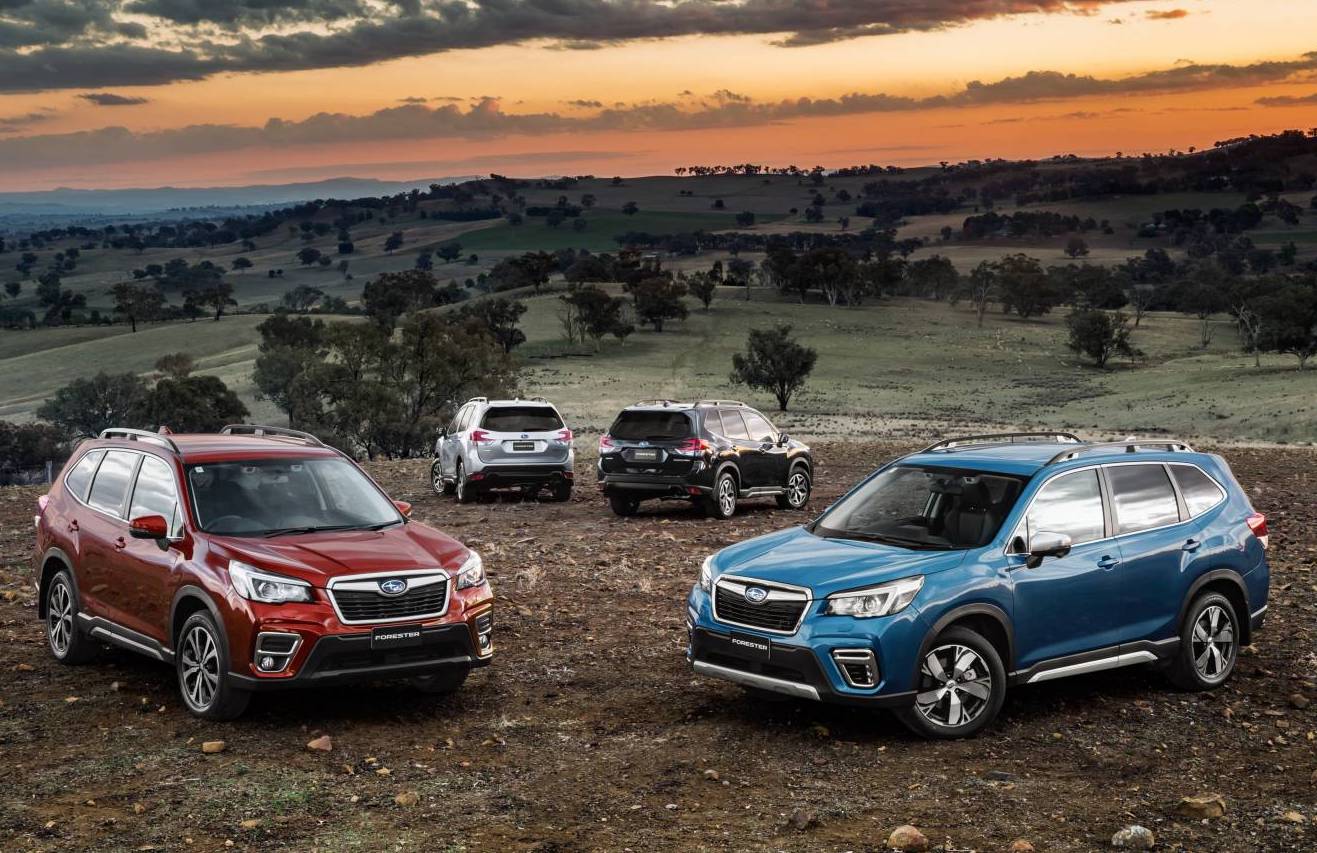 Subaru Australia has officially announced the 2019 Subaru Forester range, bringing in a whole suite of safety and technology improvements, while sporting the new Subaru Global Platform that debuted with the latest Impreza. 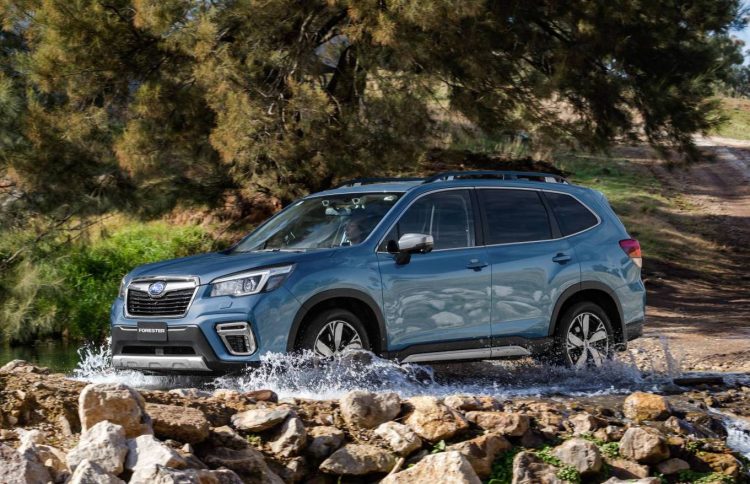 As exclusively revealed last week, the 2019 Forester range will consist of four main variant levels; the 2.5i, 2.5i-L, 2.5i Premium, and the 2.5i-S. All are powered by a 2.5-litre naturally aspirated boxer engine producing 136kW and 239Nm. All models feature all-wheel drive, and all come with a CVT automatic transmission. Combined cycle fuel consumption is rated at 7.4L/100km for all.

Looking over these new stats and comparing them to the equivalent mid-spec outgoing model, the new model is 10kW more powerful with an extra 4Nm, and the fuel consumption is cut by 0.7L/100km.

The Forester has grown slightly, standing 15mm longer, 20mm wider, while sneaking under at 5mm shorter/lower. Ground clearance continues at a class-benchmarking 220mm. Braked towing capacity is rated at 1500kg, unchanged, and cargo space is rated at 498L/1768 (up from 422L/1481L). 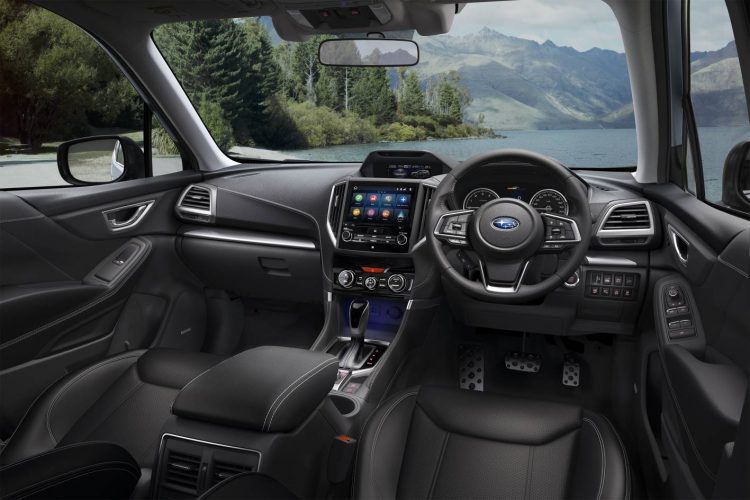 Some of the other advanced standard tech – which is sure to shake up the segment – includes rear cross-traffic alert, blind-spot monitoring, and active torque vectoring with the usual traction and stability control systems. Drivers can also select an X-Mode driving setting for off-roading.

All variants come with a touch-screen media interface with Apple CarPlay and Android Auto inside, however, the two entry versions get a 6.5-inch screen while the others receive an 8.0-inch unit that comes with built-in sat-nav. Digital radio is standard for all, along with voice recognition with Siri compatibility.

The new model is on sale now from the following prices (excludes on-road costs):