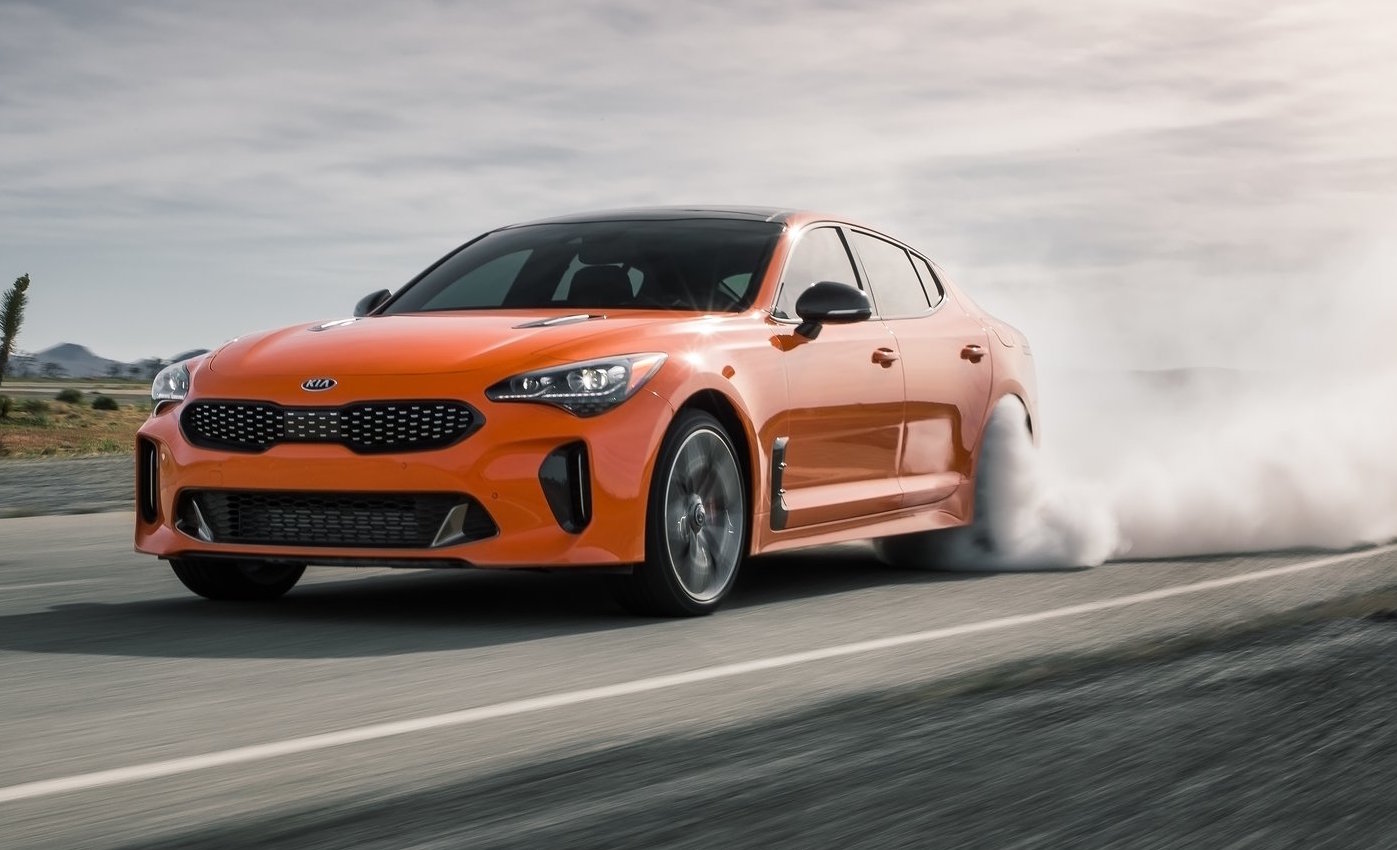 Lovers of the Kia Stinger will be excited to hear the local arm has just announced a sportier Carbon Edition for Australia, which comes with a range of exotic carbon fibre highlights to enhance its already-high appeal. 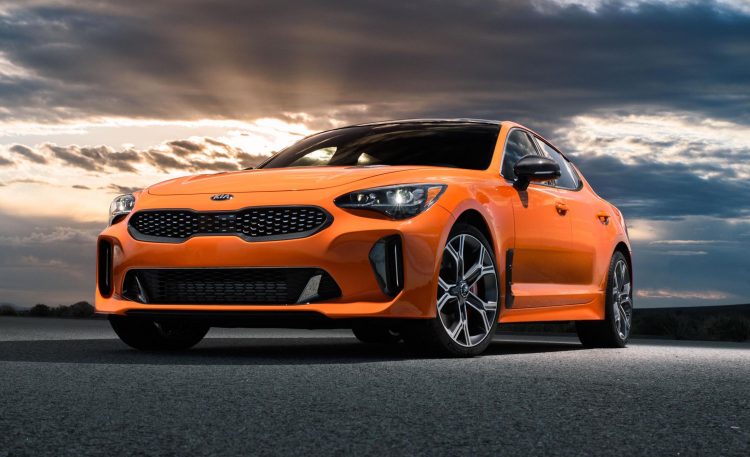 The Stinger Carbon Edition is based on the top GT variant with the 3.3-litre twin-turbo V6 engine. That means 272kW and 510Nm, sent through an eight-speed automatic transmission. Although the example in the images feature an AWD badge on the back (overseas model shown), the Aussie-spec model will be rear-wheel drive as per all Stinger variants sold locally.

To spice up the package, Kia has swapped a number of parts to unique carbon fibre items. That includes the side mirrors, front grille surround, the vents on the front guards, rear diffuser garnish, and bonnet vents. These go some way in extending the two-tone darkened effect. 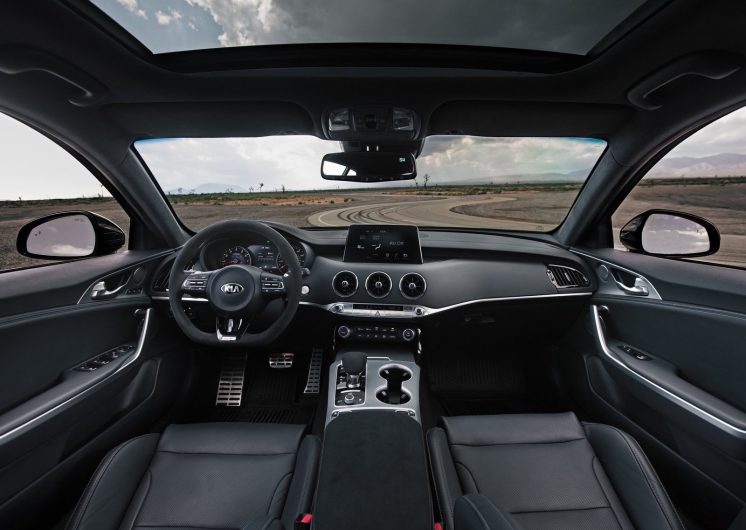 As for the interior, both the steering wheel and gear shifter are wrapped in soft Alcantara for that cool clubsport theme, with the centre console armrest also wearing the plush material. Some unique Carbon Edition badges are also scattered around the place.

Coinciding with the introduction of the Stinger Carbon Edition, Kia Australia is also announcing a special Sorento Black Edition to give the large SUV some exclusivity. It features 19-inch gloss black alloy wheels, a matching black front grille and roof racks, along with dark chrome trimming for the windows and side mirrors.