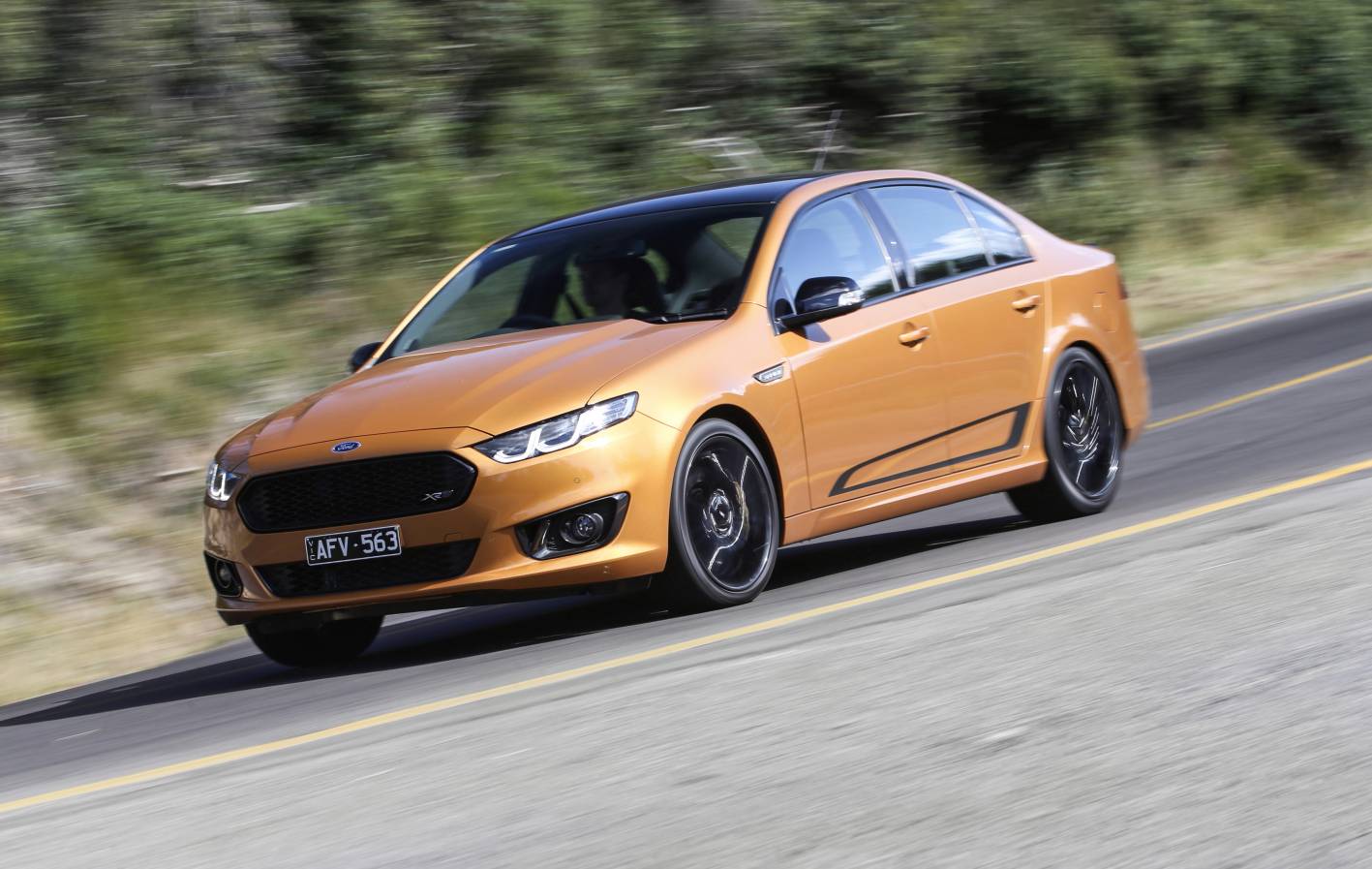 Ford has just released a batch of detailed Falcon XR6 Sprint and XR8 Sprint images to media leading up to its market debut. This is the first time we’ve all been able to see the special editions in such detail. 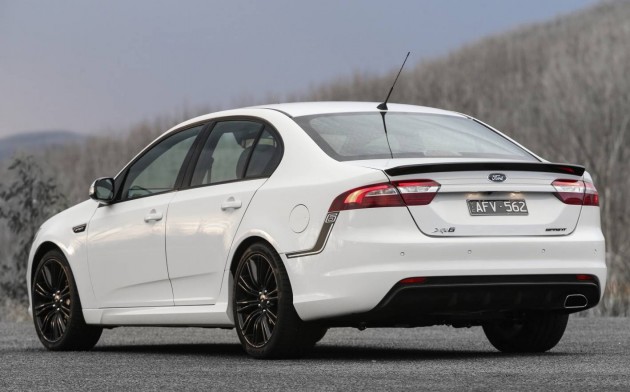 If you missed the news, the Sprint models are very important editions of the Falcon for at least two reasons. The first is because they will be the last Falcons ever produced in Australia. And secondly, they are the most powerful and most complete Falcons ever made. 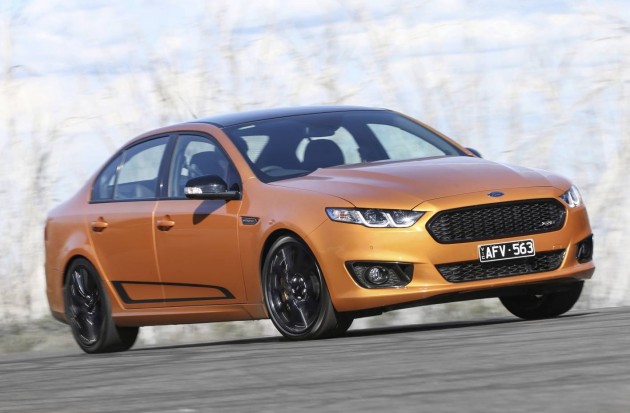 The XR6 comes with a tuned version of the 4.0-litre turbo inline six producing 325kW and 576Nm, with up to 370kW during overboost. It comes in auto form only, and features bespoke sports suspension, wider tyres, and Brembo brakes.

For the XR8 Sprint, the 5.0-litre supercharged V8 is tweaked to produce 345kW and 575Nm, with up to 400kW during overboost. It comes in manual and auto form, and gets suspension, tyre, and braking enhancements.

Fans better get in quick, these special editions are likely to sell extremely fast. They officially hit showrooms in May. Prices can be found in our previous report here.

Check out the short video below for more. The video is only B-roll footage from Ford Australia, edited up a bit by us. There are some sound clips of the XR8.