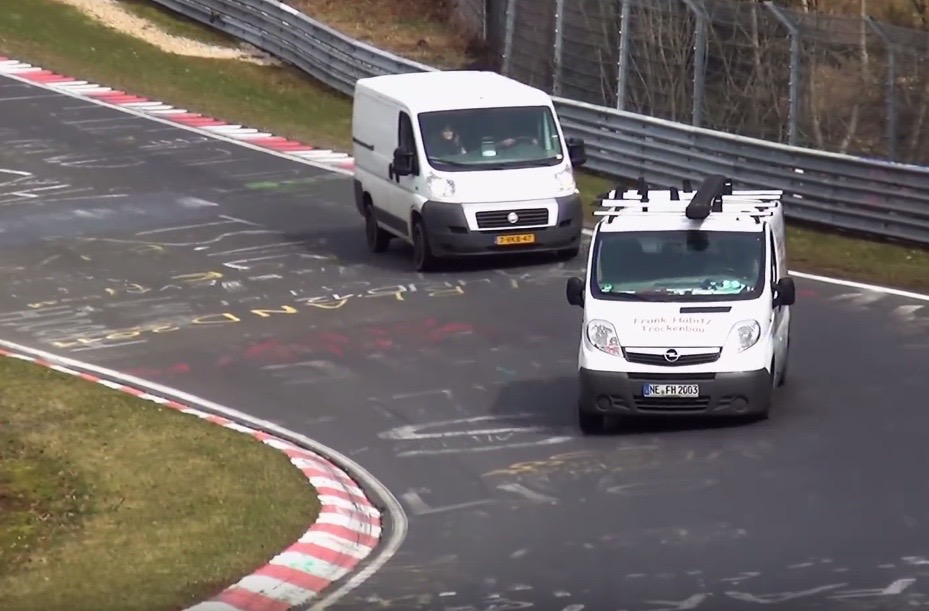 The Nurburgring is sheer motoring Valhalla for many, with the most turns, elevation changes and complex array of bitumen of any circuit the world over. It is embedded in legend and is the place where almost every automaker hones their vehicle’s engine and suspension tune before bringing it to market. 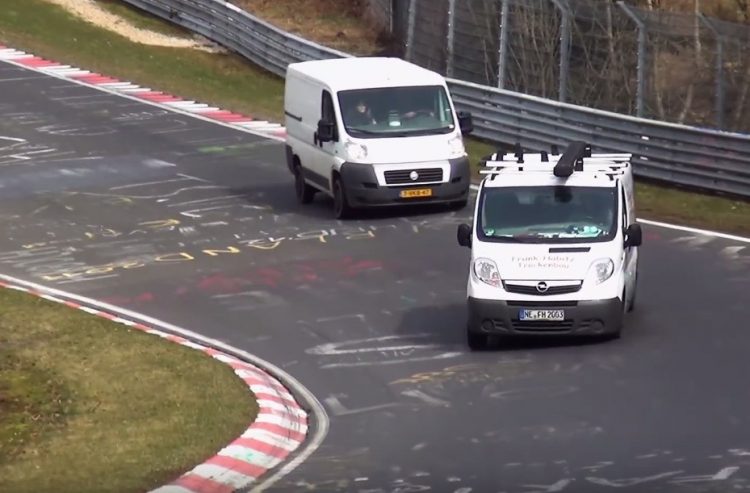 It is also called the Green Hell, due to the amount of crashes which occur every year. The Nurburgring is open to all types of vehicles though, as long as you pay for any damage that may occur during a collision with the Armco.

Here though is six minutes of footage of exactly the types of vehicles you would not expect to find at the track; vans and buses. Everything from Volkswagen Type 3 Transporters, Ford Transits, T2 Kombis, a tourist bus squealing on all six wheels as it enters the carousel, a Opel Vivaro and Fiat Ducato even exhibiting a bit of lift-off oversteer.

There’s an A-team Transit and wet weather antics and some very cheeky manoeuvres that make you question the laws of physics. While you’re there, check out some of the channel’s other videos, but be careful, you could get stuck doing so for hours.