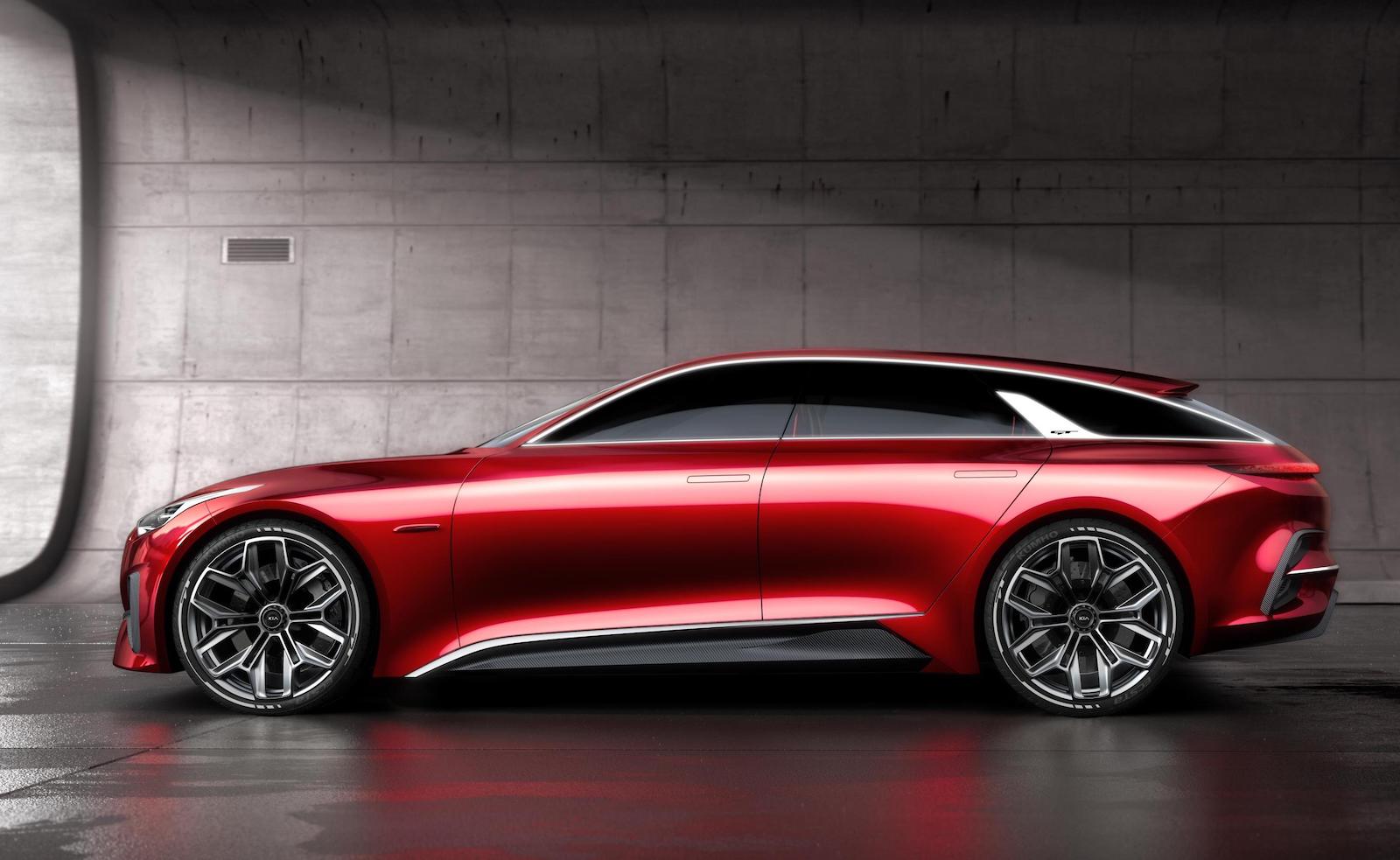 Remember the gorgeous Kia concept preview from last week? Well, here it is. It’s called the Proceed Concept, giving us a hint of the company’s new design direction for the next-gen cee’d. 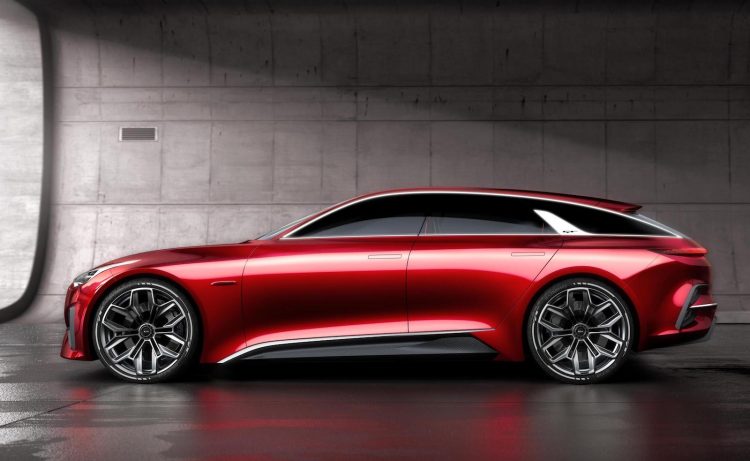 Designed as an extended hot hatch, as Kia puts it, the Proceed Concept pairs the elegance of a shooting brake with the sportiness and agility of a hot hatch. This is a new body type for Kia and could preview a production theme of the future.

At the front is a low and sharp nose with a squinted interpretation of Kia’s tiger-nose grille. There’s also some large intakes in the sides and a scooping central spoiler. From the side profile you can see just how sleek the cabin glasshouse area is, with tall and curvaceous doors giving it a strong and slab-like presence. Gregory Guillaume, chief designer in Europe for Kia Motors, said:

“With many European drivers now seeking performance alternatives to the three-door hot hatch, we began thinking about a different halo model for the cee’d family. The Proceed Concept represents a bold new vision of how the vibrant soul of the pro_cee’d could be reincarnated and revitalised for a new generation of performance-oriented drivers.”

No specific details have been released at this stage, except for the fact it wears 20-inch aluminium wheels and that it debuts a special “Luminline” illuminated window trim that brightens when the owner approaches the car. More info is expected at the concept’s official debut at the Frankfurt motor show starting September 12. 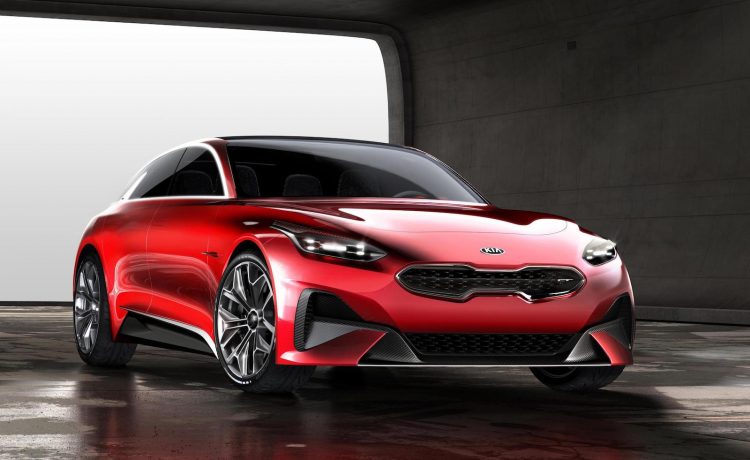