If it’s torque you’re after, Porsche has revealed something just for you; the all-new 2013 Porsche Cayenne S diesel. It comes with a tree-stump-pulling twin-turbo V8 engine. 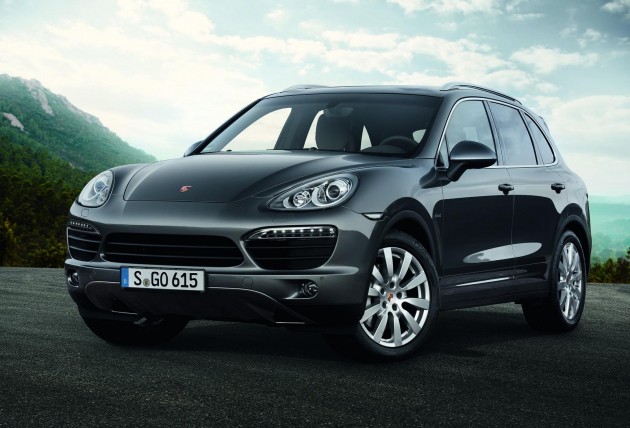 We’ll get straight to the point here, the Porsche Cayenne S diesel comes with a new 4.2-litre twin-turbo V8 engine producing 284kW of power, and a spine-condensing 850Nm of torque.

Being a Porsche, it’s able to perform, and perform well. Acceleration from 0-100km/h takes just 5.7 seconds, while the top speed is 252km/h.

The whole point of the diesel SUV, well, at least a lot of the reason, is down to the fuel efficiency benefits. And for the new Cayenne S diesel, it’s no different. 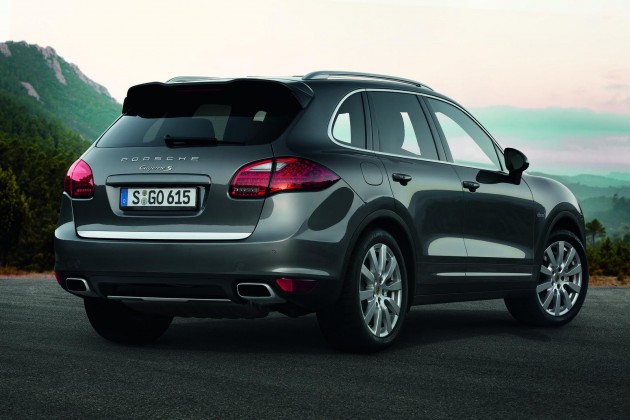 The new model is set to arrive in European showrooms in January 2013. It is expected to join the Australian lineup later that year. We’ll keep you updated with local details as soon as they are released.