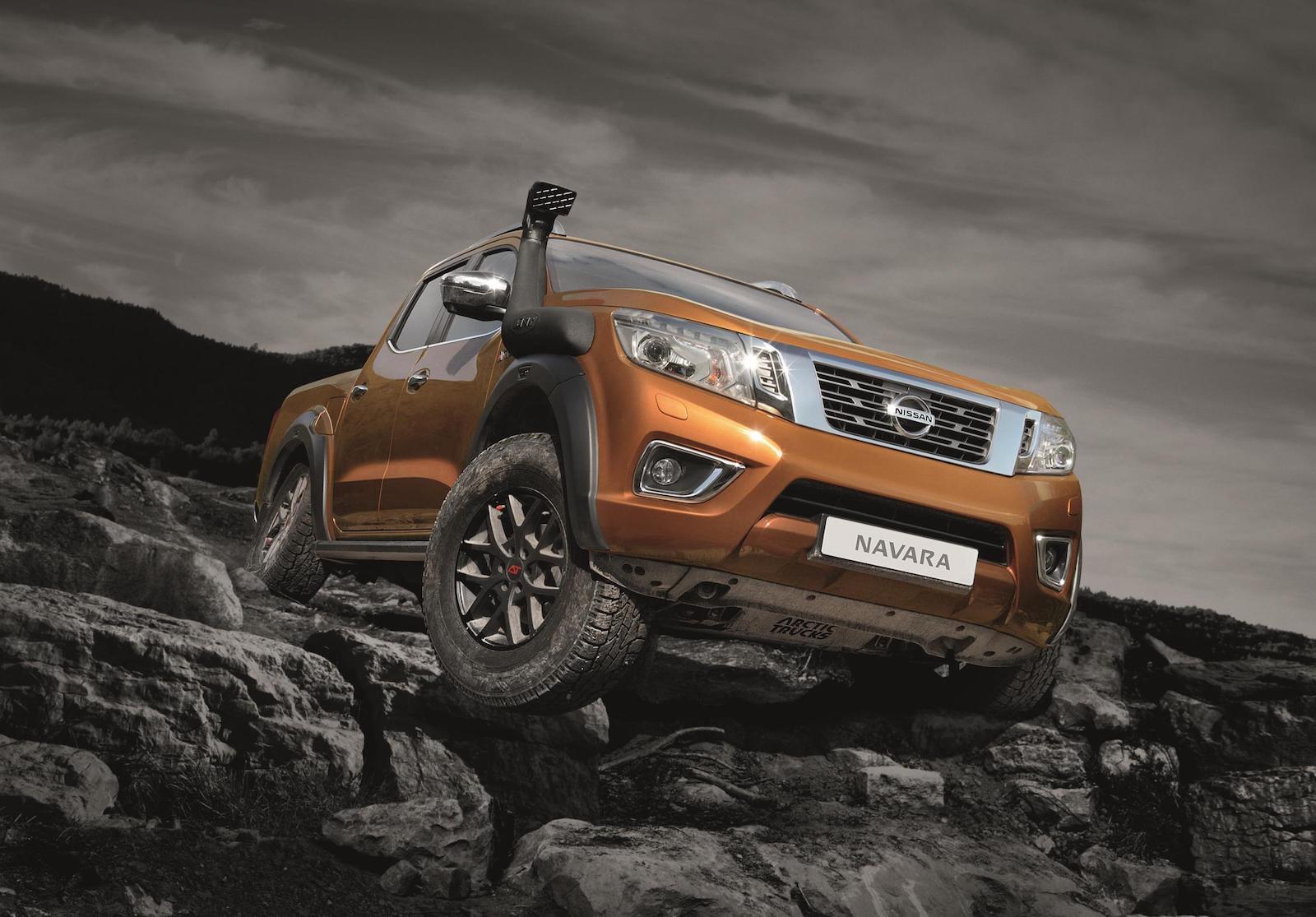 Nissan in Europe has announced a new special edition of the Navara 4×4, called the AT32 OFF-ROADER. It was developed in collaboration with Arctic Trucks, and it has just made its public debut at the Commercial Vehicle show in Birmingham. 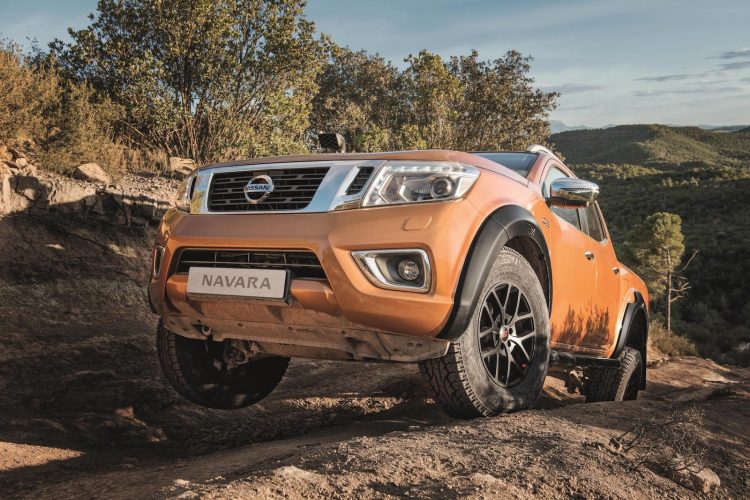 This is the first time a Navara has been developed with a partner brand for pan-European markets. Those who know their utes and hardcore off-road vehicles will recognise Arctic Trucks as the team behind the special edition Isuzu D-Max models that have launched in Europe over the past couple of years.

For the Navara, based on the 4×4 dual-cab, the special edition adds a custom suspension setup with Bilstein dampers and increased ride height by 20mm. Ground clearance is now 243mm, up from 223mm. Even if the vehicle doesn’t clear obstacles the underbody has been given extensive protection, especially over the key components. 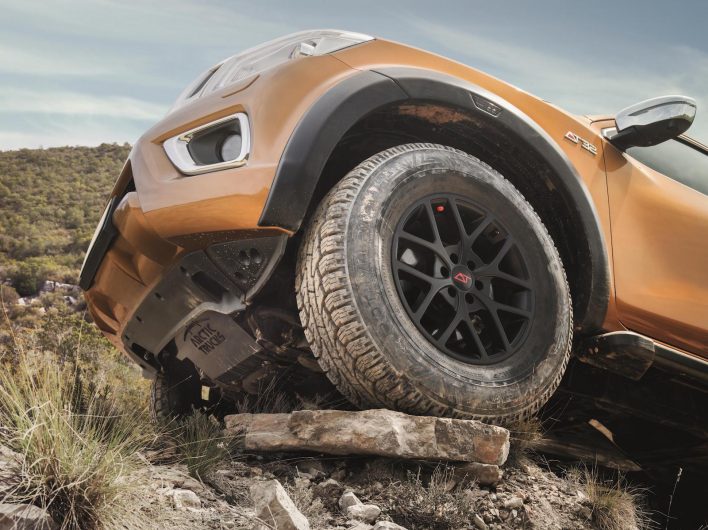 As you might have guessed, the AT32 wears 32-inch tyres. These have been specifically selected to improve off-road traction but also to support good on-road comfort and performance. With large side walls, drivers can let the air pressure right down to further boost traction in sand or snow.

A snorkel has been added to the A-pillar to help increase the water wading depth from 600mm to 800mm. This also doubles as a protectant for the engine, as it reduces the amount of heavy dust and water that would otherwise get sucked into the inlet with the standard under-bonnet breather. 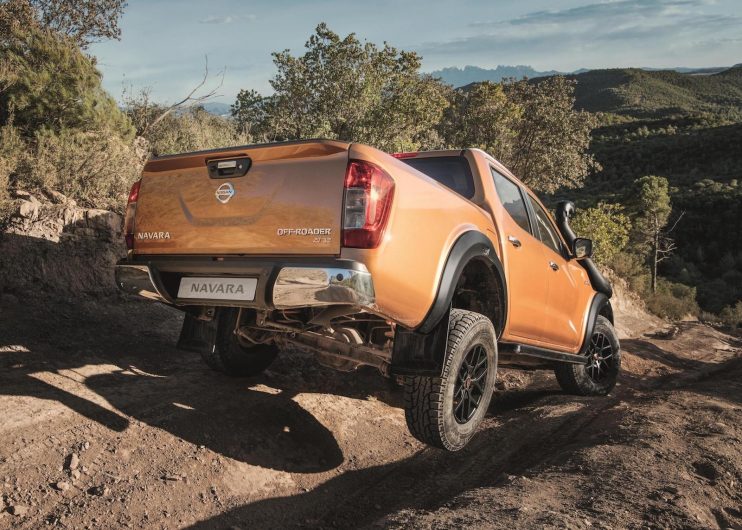 Other highlights include a front differential locker, which works with the standard Navara rear diff locker, as well as bolstered wheel arches to help envelop the big tyres, and custom side steps. Alex Smith, managing director at Nissan GB, said:

“The Nissan Navara OFF-ROADER AT32 is the most capable Navara we’ve ever sold, and the CV Show is the perfect location for its debut. We believe the mix of enhanced off-road ability and upgraded exterior features will appeal to a new audience of both professional and recreational pickup customers.”

Nissan says the Navara AT32 OFF-ROADER comes with the standard five-year/100,000-mile warranty, plus Arctic Trucks’ five-year warranty. It’s unknown how many examples are up for grabs. Unfortunately, the special edition isn’t offered in Australia, although we think it would go down very well here. What do you think?