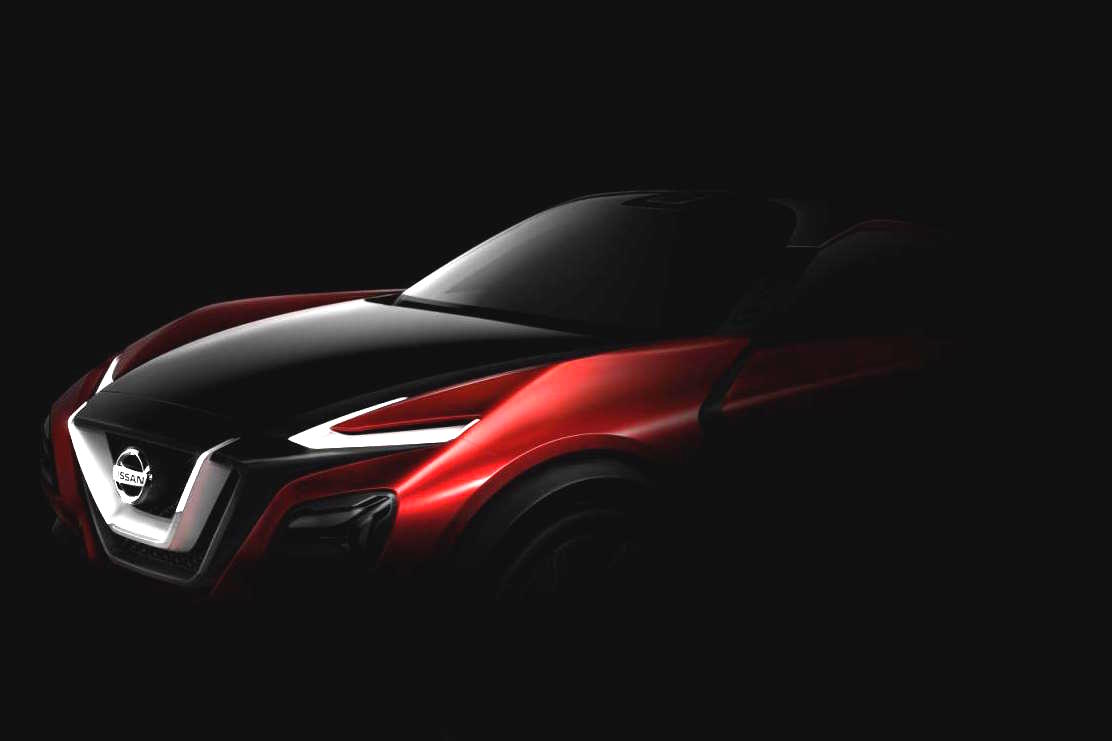 Nissan is planning to unveil a new crossover concept at the 2015 Frankfurt Motor Show next week, potentially previewing the next-gen Juke. 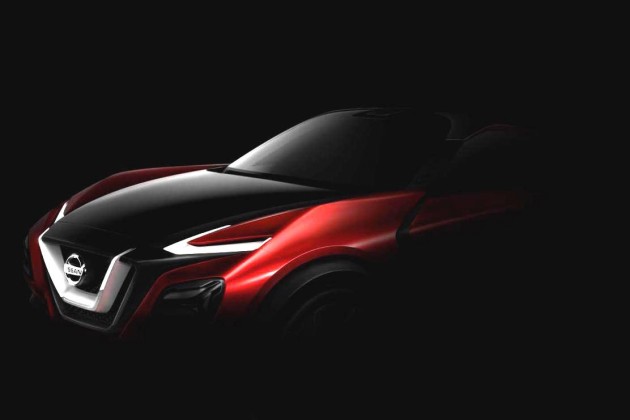 The concept remains a mystery at this stage. Nissan only says it creates “a new way to feel driving excitement”. The company also mentions innovation and moving the bar higher in the SUV segments. In a statement, Nissan said,

“Nissan pioneered the crossover sector with its amazingly-successful Juke, Qashqai and X-Trail ranges. With a combination of rugged 4×4 looks, hatchback running costs, luxury car rivalling technology and quality, more than 2.5 million have been sold across Europe. So can Nissan continue to innovate and move the bar higher?”

Judging by the clues, the concept is likely to fit somewhere into the small to medium-size crossover/SUV class. It’s unknown if it will spawn a production model, or if it simply previews the company’s new-look design direction which could eventually be applied to future SUVs.

Nissan confirmed last week that the next-gen Juke is currently under development and will hit the market next year. Could this concept preview the new model before it arrives? It seems highly likely.

In the image you can clearly see the inverted grille layout at the front in silver, with perched up LED headlights and C-shape LED daytime running lights. The front guards also appear quite sharp and focused, suggesting it will be a sporty concept. A low profile roofline and raked windscreen also seemingly confirms a sporty stance.

We don’t have to wait long to know for sure. All will be revealed at the Frankfurt show, which starts on September 15.