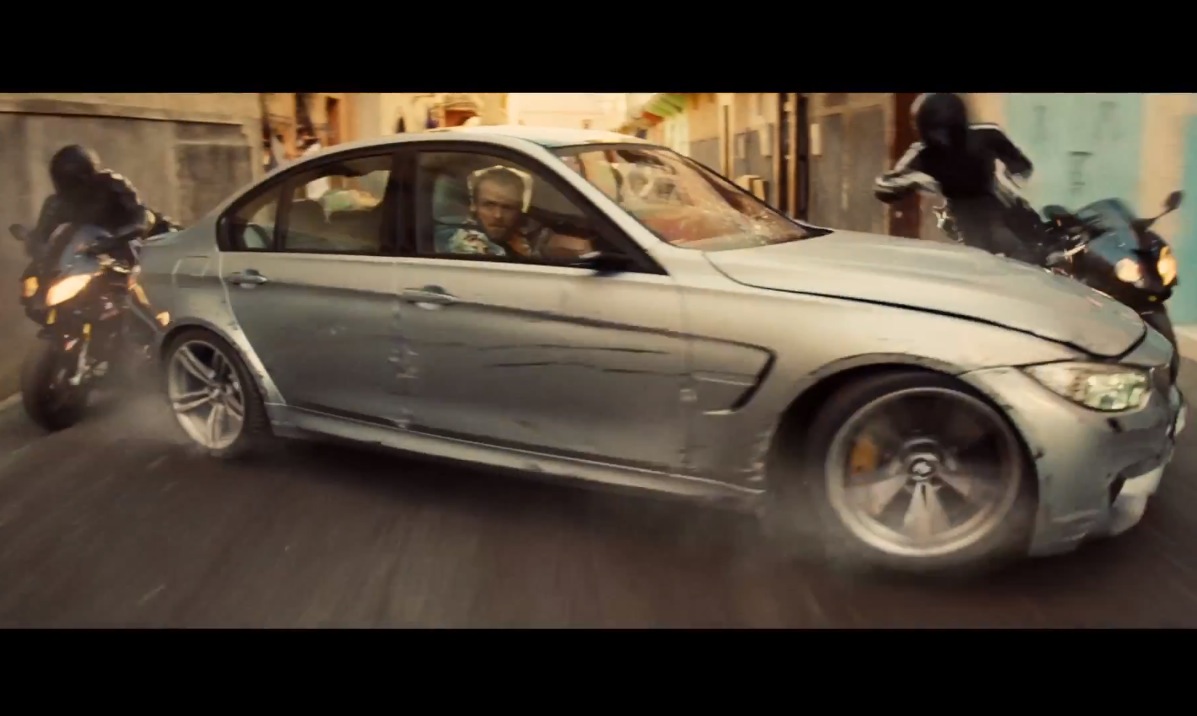 An official trailer for the next Mission Impossible movie, Rouge Nation, has hit the airwaves, showing a nice new BMW M3 being thrown around like a rag doll. 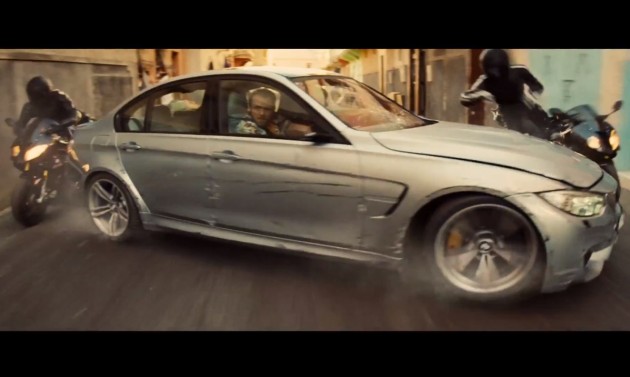 The new movie looks as exciting as ever, with plenty of crazy stunts and lots of car carnage. Mission Impossible movies usually feature a BMW or two, with the last film starring the EfficientDynamics concept car.

For the latest sequel, the producers have opted for the new F80 BMW M3. As you can see, it looks like a number of M3s were used in the making of Rouge Nation, with a scene showing one doing a huge jump in reverse.

Take a look below. Mission Impossible Rouge Nation will hit cinemas on July 31.