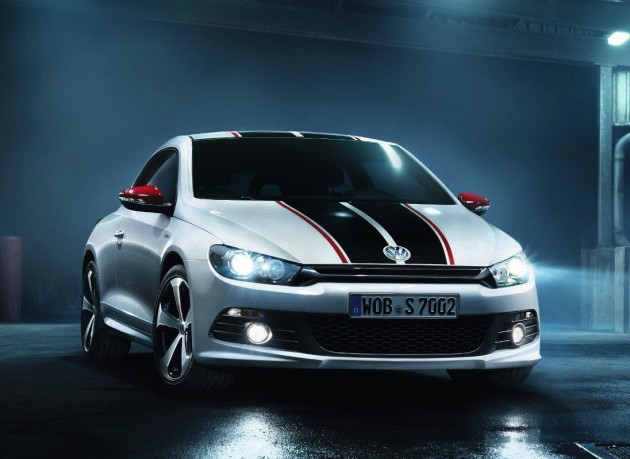 The new model has just been revealed at the Auto Mobil International (AMI) show in Leipzig, Germany. It comes with a 2.0-litre TFSI turbocharged four-cylinder, borrowed from the Golf GTI, producing 155kW and 280Nm.

To really set the sporty hatch apart from the regular models, the GTS features unique blue and red racing stripes which run down the middle of the entire car. These are complimented by a discreet bodykit with side skirts, more aggressive front and rear bumper bars, and the rear diffuser and spoiler from the Scirocco R.

Inside, the GTS gets chunky bucket seats covered in leather, with red stitching and highlights, while sitting in the centre console is the traditional golf ball gear shift knob from the Golf – the original GTS also featured the golf ball from the Golf of the day. 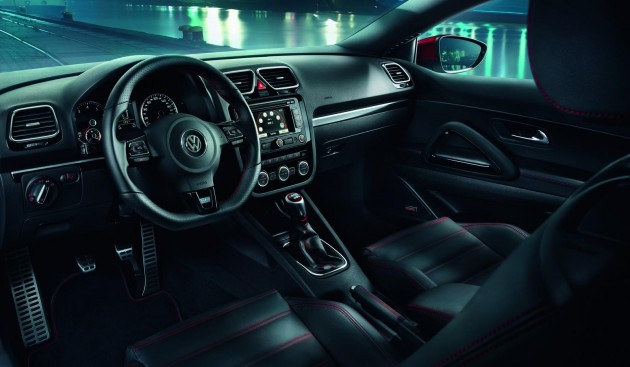 Other highlights include 18-inch ‘Thunder’ alloy wheels and red-painted brake calipers, as well as various GTS badges and logos spread throughout the car.

It’s unknown how many will be produced, but it is highly likely these will go on sale in specific European markets.