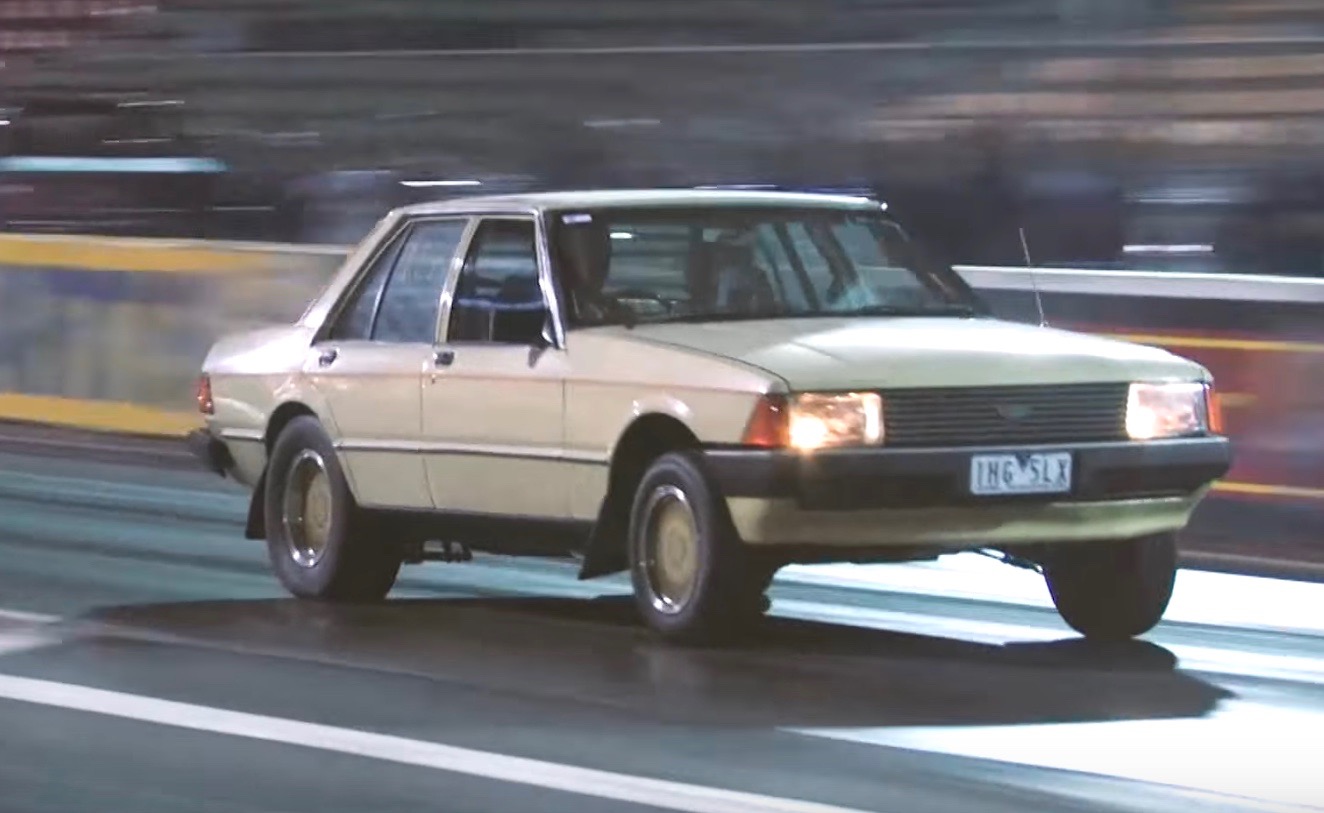 To build a sleeper car that looks completely innocuous with no external hint that something monstrous is hiding underneath is a clever achievement. To build an eight-second sleeper that looks like an ordinary grandpa-spec XD Falcon is another level above that. 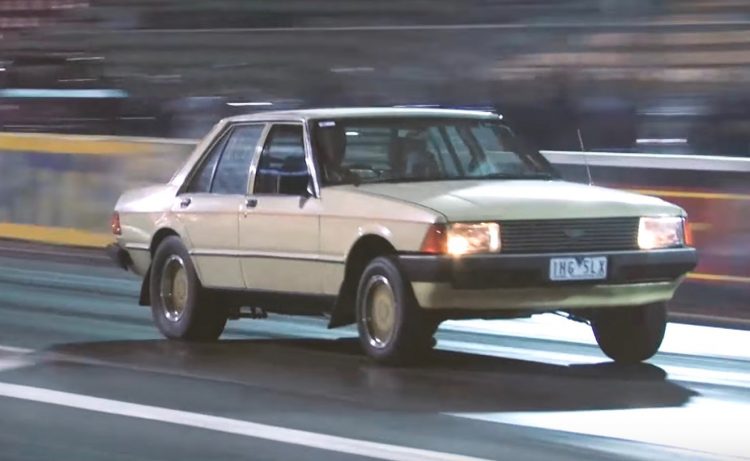 That’s precisely what Tunnel Vision Turbocharging has created. A vanilla XD Falcon GL, which looks like an ordinary 200 or 250-powered old bird, even up close, right down to its recreation snowflake alloys.

Looking under its designed-with-a-ruler boxy front end, you won’t find a pushrod 3.3-litre straight six wheezing out 84kW and 228Nm. What you will see is an incredibly tidy Barra turbo engine that produces 894kW (1200hp). It is presented in an immaculate engine bay, with no stray wiring, no visible battery and the plumbing for the Garret GT47 turbo, that runs 35psi, finished in chrome.

It runs through an uprated GM TH400 mechanical four-speed auto, on its way to a 35-spline Ford nine-inch diff.

To see something this original and authentic-looking pull off an 8.779-second quarter mile is quite a spectacle, especially considering it was flat out getting under the 20-second mark when factory fresh. Could this be Australia’s best sleeper? Check out Full Boost‘s video below for more.