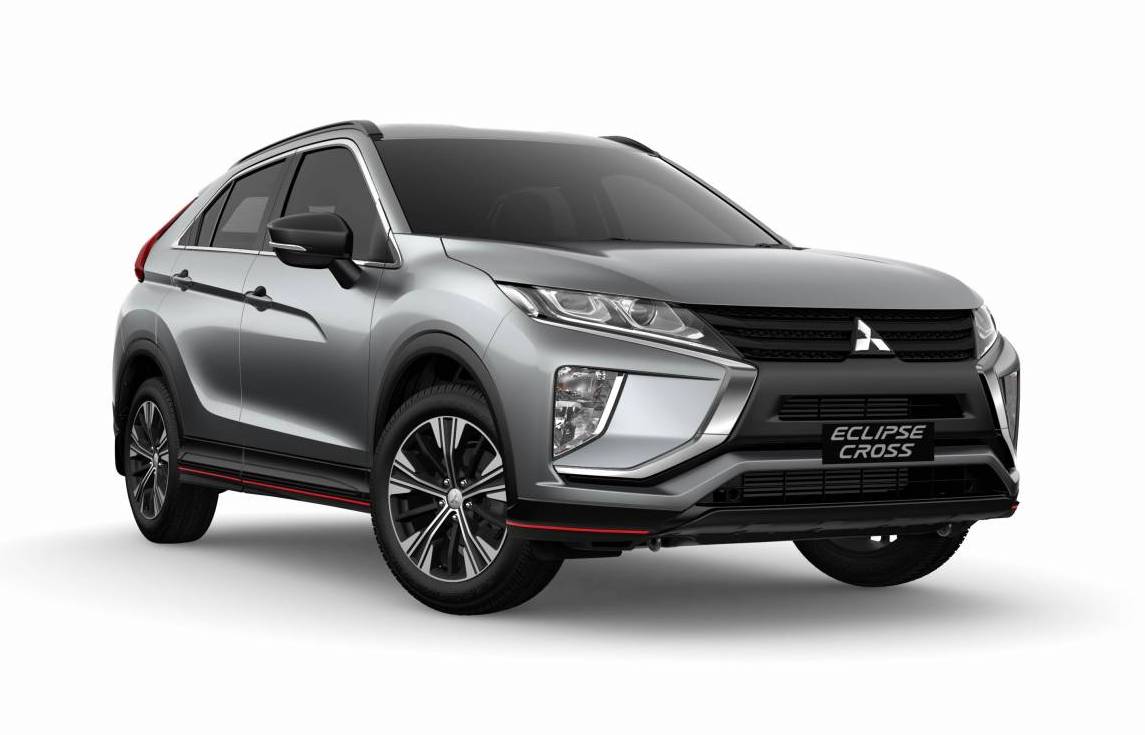 A special Mitsubishi Eclipse Cross Sport Edition has been announced for Australia, adding a sporty tone for the small SUV. 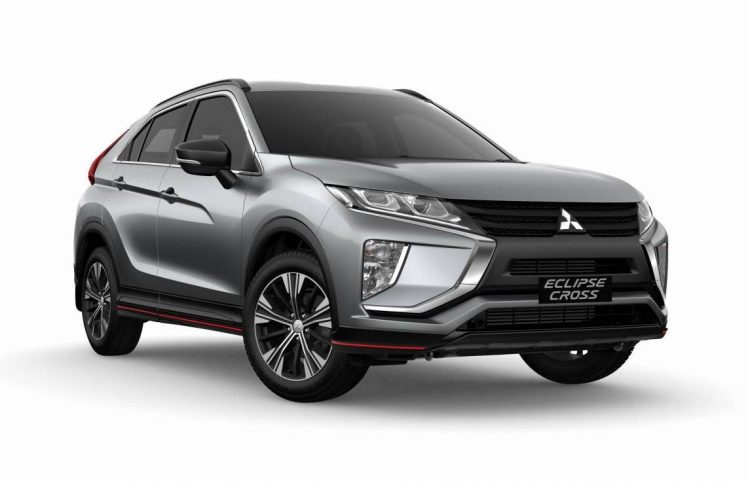 The special edition is based on the base ES variant, and, as you can probably see, it goes for the fashionable darkened theme. There’s a set of alloy wheels with dark inner spokes, a black front grille, black side mirror caps and side skirts, and some red pinstripes.

Aside from these cosmetic tweaks, the SUV carries over everything the ES usually comes with. Some of the highlights include a Smartphone Link Display Audio (SDA) system – which is Mitsubishi talk for a touch-screen media interface – as well as some smart safety gear such as autonomous emergency braking and a rear-view camera.

Under the bonnet the Eclipse Cross is powered by a 1.5-litre turbo-petrol four-cylinder engine producing 110kW and 250Nm. This is sent through a CVT automatic and into a front-wheel drive system. We’ve timed 0-100km/h in 9.29 seconds (in AWD form), and fuel consumption on the official combined cycle is rated at 7.3L/100km (in FWD form).

The Eclipse Cross received a mild update only a couple of weeks ago as part of the MY2019 showroom rollout, which introducing the ES base variant. Mitsubishi is planning to offer just 1000 examples of the Sport Edition, and buyers can choose any of the colours available for the regular Eclipse Cross range. Prices start at $30,990 (excluding on-roads). 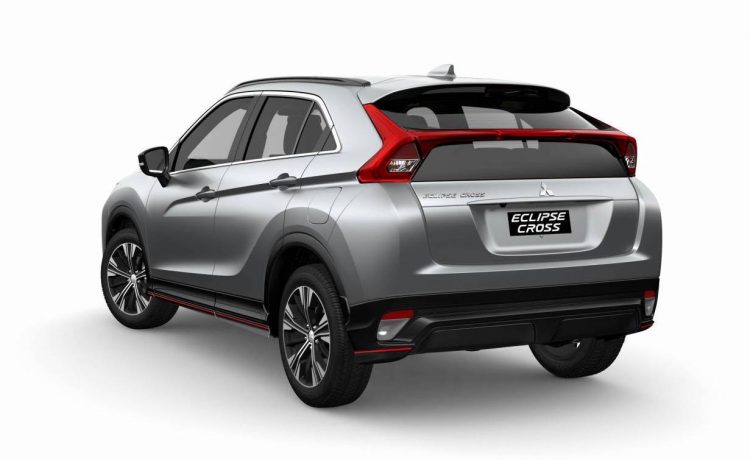