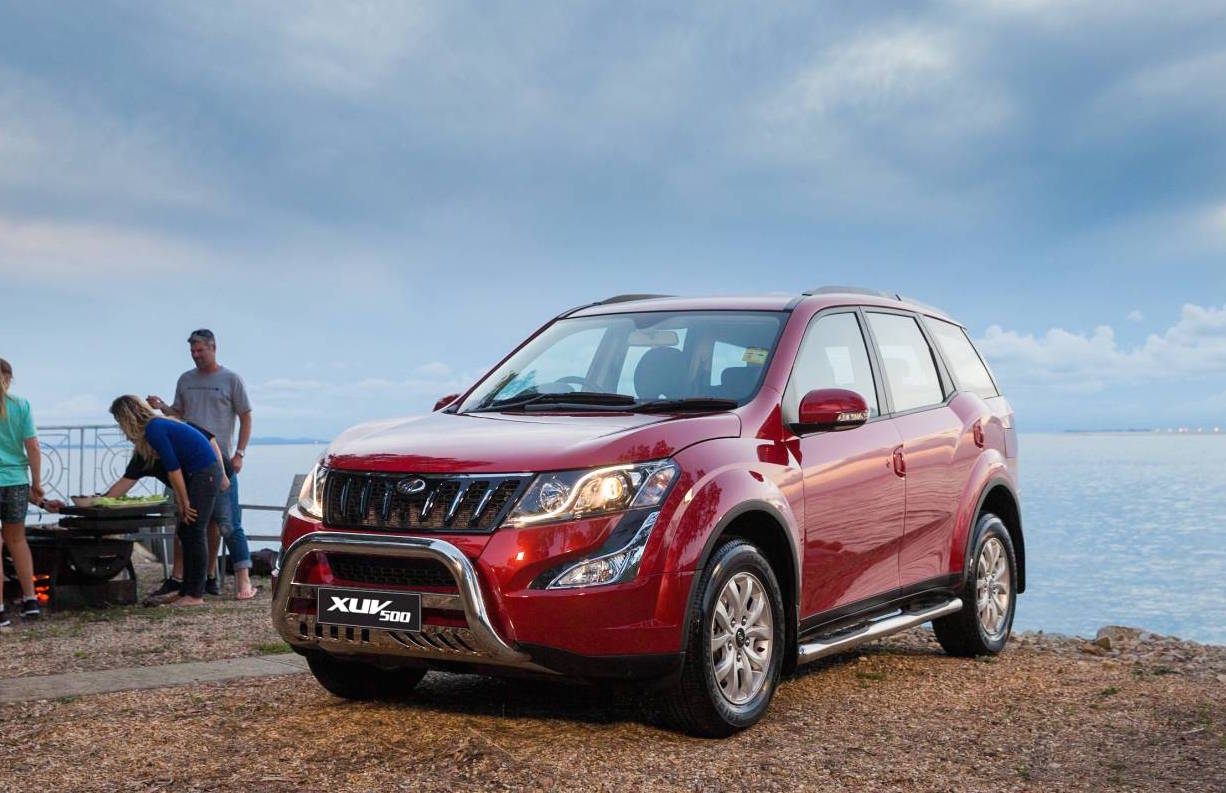 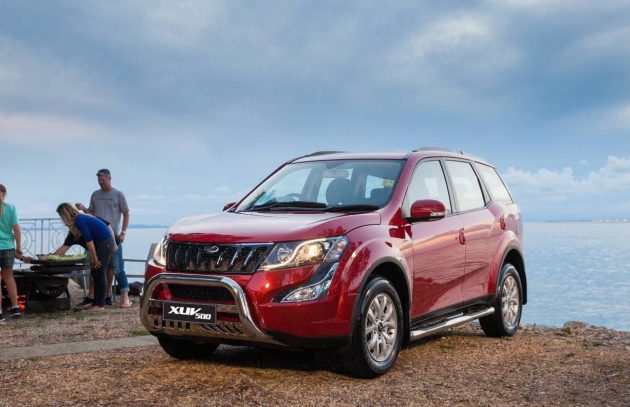 Now in the market with a four-variant lineup, the W8 XUV500 is Mahindra’s answer to the demanding seven-seat SUV market segment. It’s powered by a 2.2-litre turbo-diesel four-cylinder producing 103kW and 330Nm.

Mahindra is claiming a number of class-leading facts with the XUV500, such as a 2.5-tonne towing capacity, a 702-litre cargo capacity, along with promising 12V sockets and air-conditioning for all three seating rows.

Standard features are impressive, with things like a cooled centre box, wireless tyre pressure monitor, 10 interior cup holders, and a 7.0-inch touch-screen infotainment system with sat-nav and a rear-view camera, all as standard. Pravin Shah, president and chief executive, said:

“At Mahindra, it is our constant endeavor to offer advanced and accessible technologies to our customers. The XUV500 already has many technology firsts to its credit and now we have further pushed the boundaries with the introduction of the AISIN Automatic Transmission in the XUV500. I am sure that the XUV500 Automatic will be an instant hit with our customers in Australia.”

The new automatic models are on sale now. See below for the starting price list: