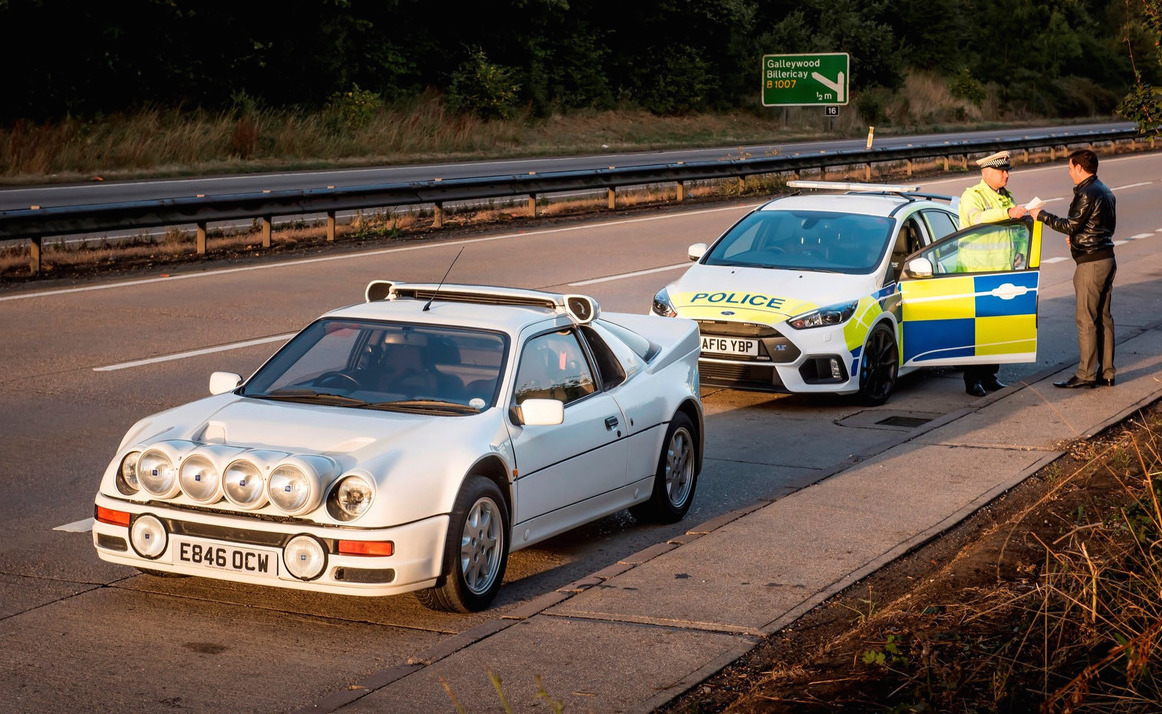 Police in the UK are the latest recipients of one of our favourite hot hatches, the all-but sold out Ford Focus RS. 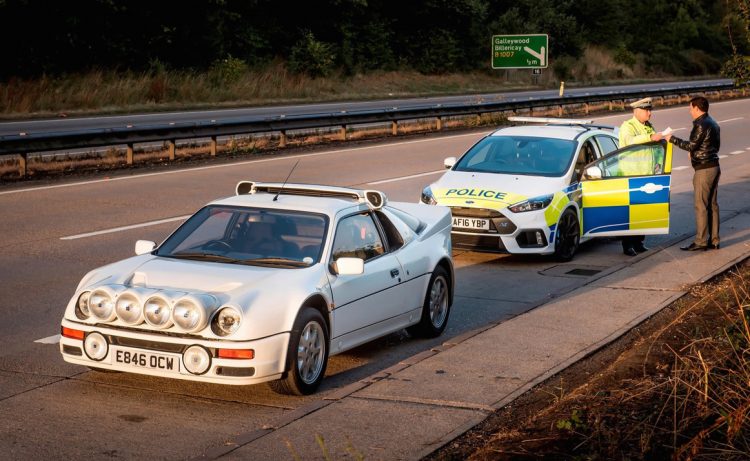 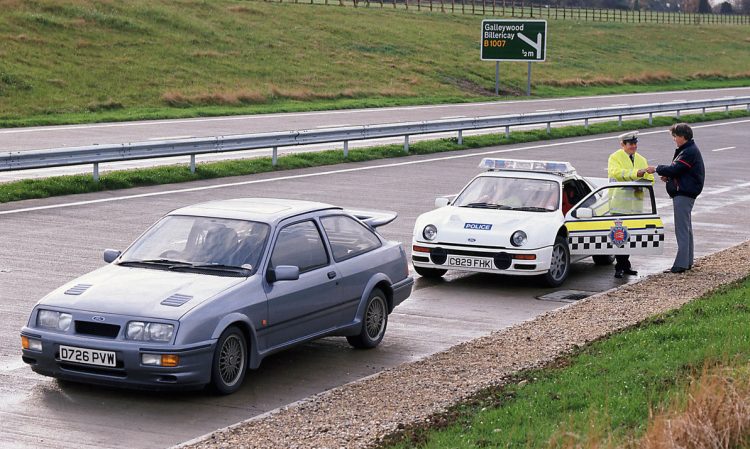 The loan from Ford marks 30 years since the brand offered up a RS200 for active duty, which they took a staged photograph of the RS200 in police livery pulling over a Ford Sierra Cosworth in the exact same location.

The image has become part of automotive folklore, considering the desirability of both the vehicles pictured, in particular the absolutely-maniacal RS200.

Funnily enough, Ford and the UK police recreated the photograph almost identically with a modern-day version of the Focus RS pulling over the RS200.

Even if this Focus RS doesn’t get the chance to stretch its legs in a high-speed pursuit, we’re glad Ford and the UK police have had a sense of humour about all of this.

The Ford Focus RS is powered by a turbocharged 2.3-litre four-cylinder engine producing 257kW and 440Nm, 470Nm with the overboost system engaged. Power is sent to all four wheels. This translates to a brisk 0-100km/h run in 4.7 seconds, onto a top speed of 266km/h.

Ford is already one of the biggest vehicle suppliers for UK police forces, producing 1500 models each year for active duty. Most of these however aren’t fire-breathing hot hatches with drift modes, like the Focus RS. Instead, popular offerings include the Focus diesel variant, Kuga SUV and Ranger ute, and ever-popular Transit van.