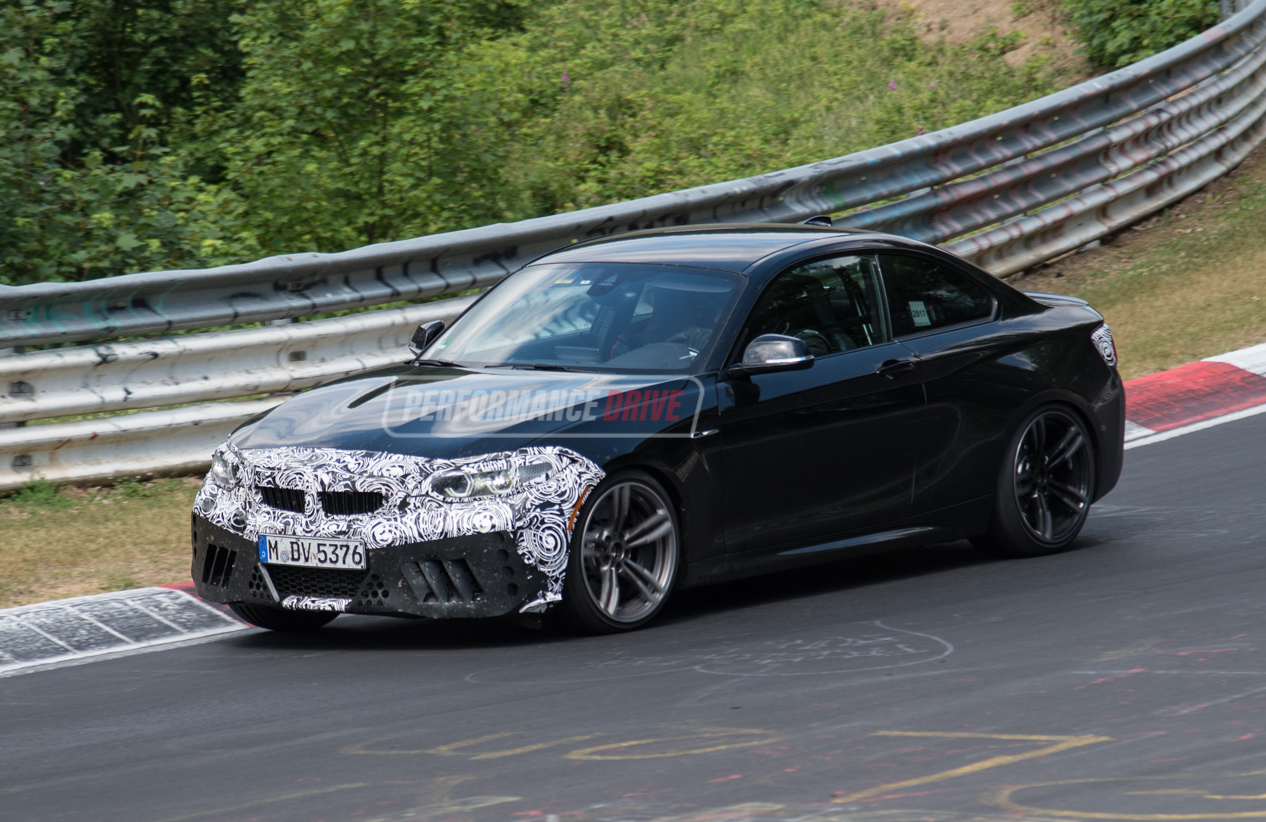 BMW is set to unveil the much-anticipated M2 Competition next month, previously thought to be called the M2 CS. It will come in as the most powerful and quickest M2 version yet. 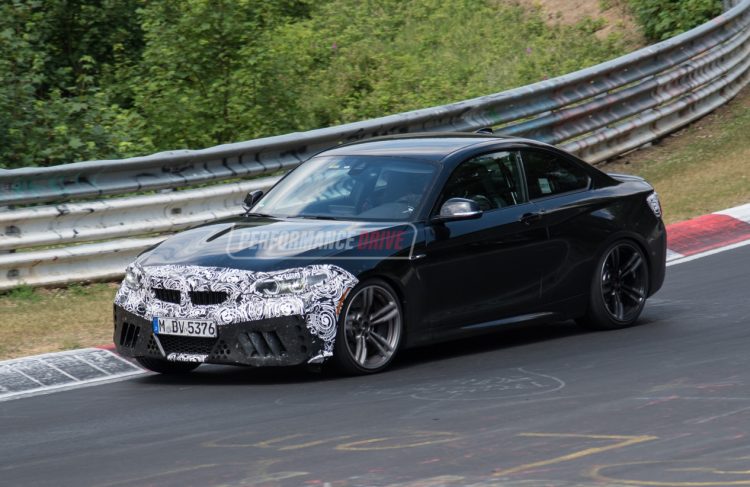 According to a recent BMWBlog report, BMW will unveil the car to the public on April 25 at the Beijing motor show. We’ve already seen plenty of prototypes and spy videos of the car thrashing around the Nurburgring, but we are yet to see the extent of the upgrades.

Like the M4 Competition, the M2 Competition is set to pack more power. Rumour has it power will come from the S55 engine from the M3/M4, instead of the M2’s N55-based unit, producing around 306kW. This should see the 0-100km/h sprint time drop from the current 4.3 seconds to around 4.0 seconds.

As for the exterior the body is set to receive a mild aero tweak with a slightly more aggressive front bumper bar and larger air intakes, along with a bespoke rear spoiler and diffuser. We’re also likely to see unique, lighter weight alloy wheels and some upgraded brakes.

Not many changes are expected inside, only the seats are set to be more heavily bolstered, while the dash trim is likely to be made from carbon fibre. As far as we know, carbon fibre treatment isn’t going to provide much in the way of weight reduction over the regular M2’s 1488kg tare weight.

The BMW M2 has been on sale since 2015, and last year it received a facelift with new-look headlights, BMW’s iDrive 6 infotainment package, and a few other boosts in safety and technology. The Competition package is expected to be the final hurrah before the next-gen arrives.