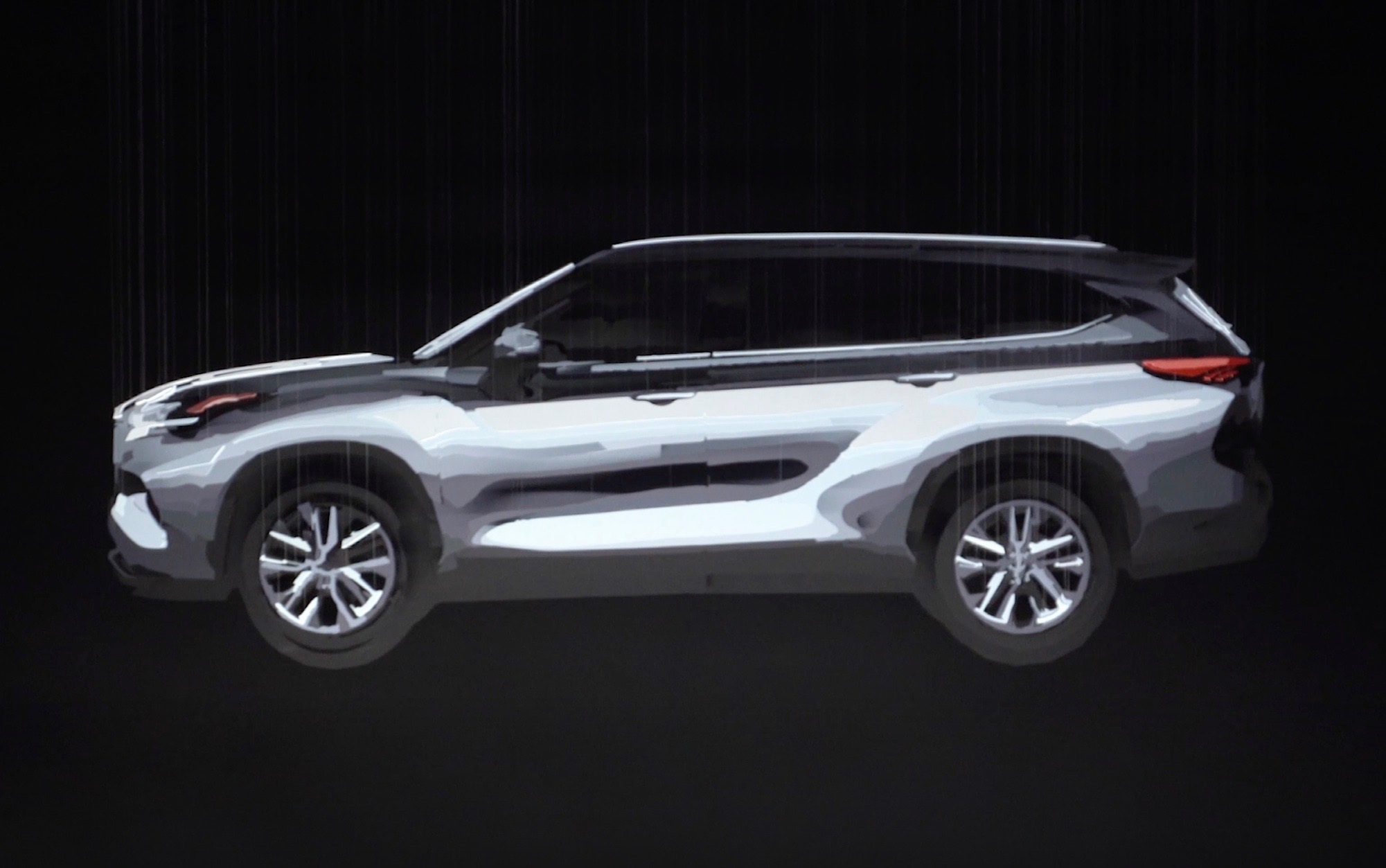 An all-new 2020 Toyota Kluger is on the way, with the overseas version, called the Toyota Highlander, already locked in to debut at the New York auto show next week. 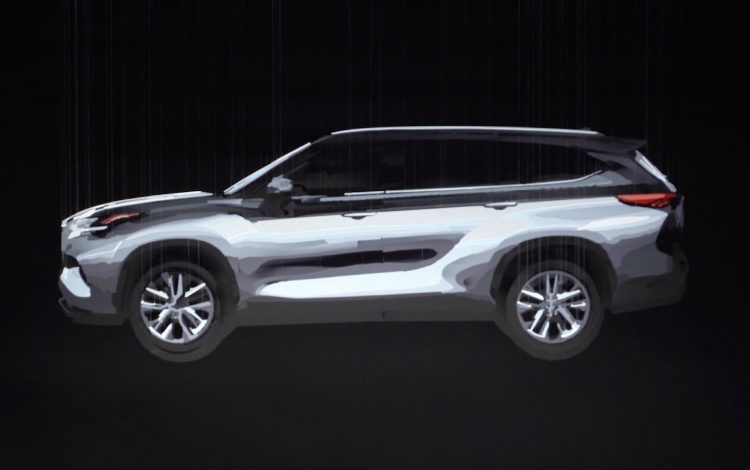 Toyota is using a 3D illusion artwork to preview the new model, put together by augmented reality artist Michael Murphy. The team are planning to showcase the new model with an art installation high in the sky via a video that will be projected onto buildings around New York leading up to the big event.

As you can see by the video below, which has be posted up onto Toyota USA’s Facebook page, the new Highlander/Kluger will step away from its sharp-edged design and instead turn to a curvier styling language. We can probably turn to some of the other latest models in the showroom for some guidance on this, such as the new Corolla and Camry.

Underneath it all, the 2020 Kluger/Highlander is set to switch to the Toyota New Global Architecture platform which also underpins the new Camry, Corolla, and various Lexus vehicles. With the new platform we can expect vast improvements in handling and road manners, as well as improved comfort.

Not that the Kluger needs any more space, the new platform could also help to better optimise the cabin environment, with improved ergonomics for the driver, and a nicer selection of storage options around the place. Fit and finish, material quality, and technology will no doubt be boosted.

Toyota will probably continue to offer its ‘2GR’ 3.5-litre petrol V6 engine option like in the outgoing model, but who knows, maybe the company will finally offer a more economical option for Aussie buyers this time around. We’ll have to wait and see. All will be revealed at the New York show, starting April 17.