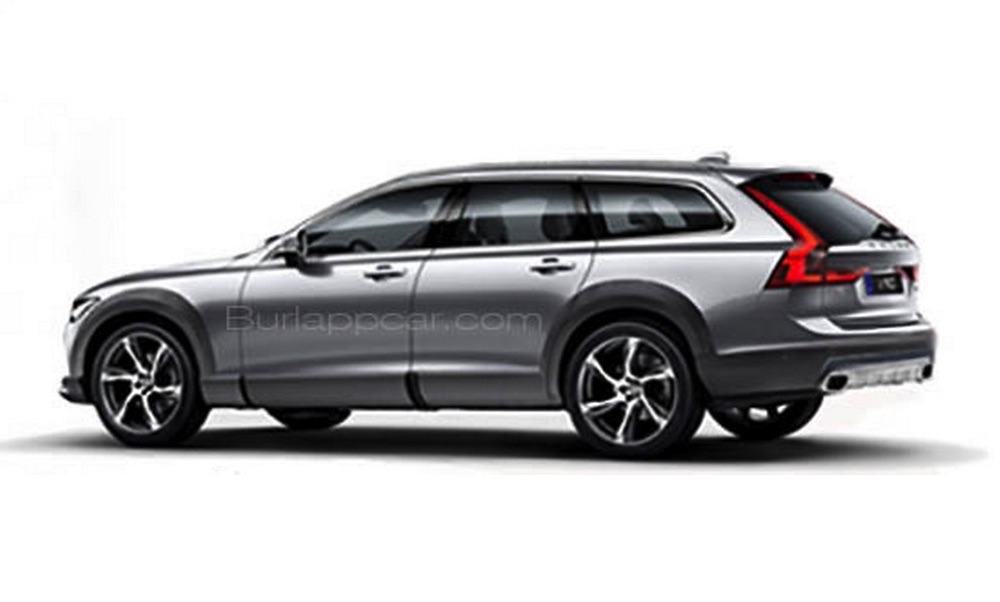 Volvo is believed to be working on a jumped up ‘Cross Country’ version of the new Volvo V90 wagon, further expanding its crossover/SUV market presence. 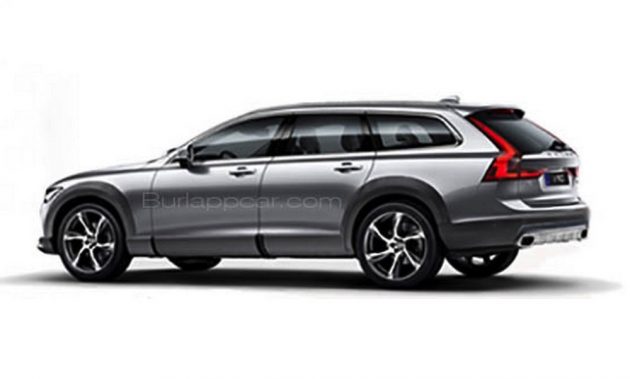 An image published by Burlappcar shows what the model could look like. It is only a rendered speculation, but it does seem feasible in terms of Volvo’s design language that it usually applies to Cross Country models.

We can expect the usual black plastic cladding along the bottom of the body, with big chunky side protection skirts, the typical aluminium front and rear aprons underneath, and some extended wheel arches for that rough off-road look.

While buyers have the option of the XC90 large SUV, the V90 Cross Country is expected to come in as the intermediate lifestyle vehicle. Like the V90, the CC is set to be based on the same SPA platform.

It obviously won’t offer the same ground clearance or overall all-terrain ability as the XC90, but the V90 CC is set to be ideal for families living in rural or mountainous areas, particularly areas where snow is common.

Powertrain packages are likely to mimic those found in the regular V90, including Volvo’s latest Drive-E four-cylinder units and possibly the top Twin Engine hybrid that produces 300kW.

It is early days yet and we are yet to receive official confirmation from Volvo that such a model is on the way. We’ll keep you updated.