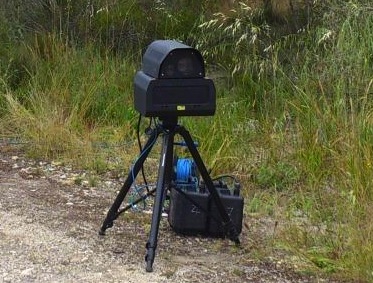 In some rather unusual news, a speed camera and tripod setup has been stolen in Elizabeth Downs in South Australia after it was set up at around 5pm on Saturday evening.

The camera operator noticed movement of the in-car computer, which is connected to the external camera, just after 9pm. It’s believed the thieves escaped via a nearby reserve.

Police have searched the area with dog patrol however the equipment is yet to be found. Police are urging for anyone with information or who may have witnessed the theft to come forward to help track down the equipment. Information can be left anonymously.

Superintendent Bob Fauser, officer in charge of the Traffic Support Branch, spoke about the consequences of the crime in a recent police report. He said,

“While this may have been a dare or prank, it won’t be funny when we charge the offender with theft.  I strongly suggest that right now is the time to notify police of where the camera can be located.”