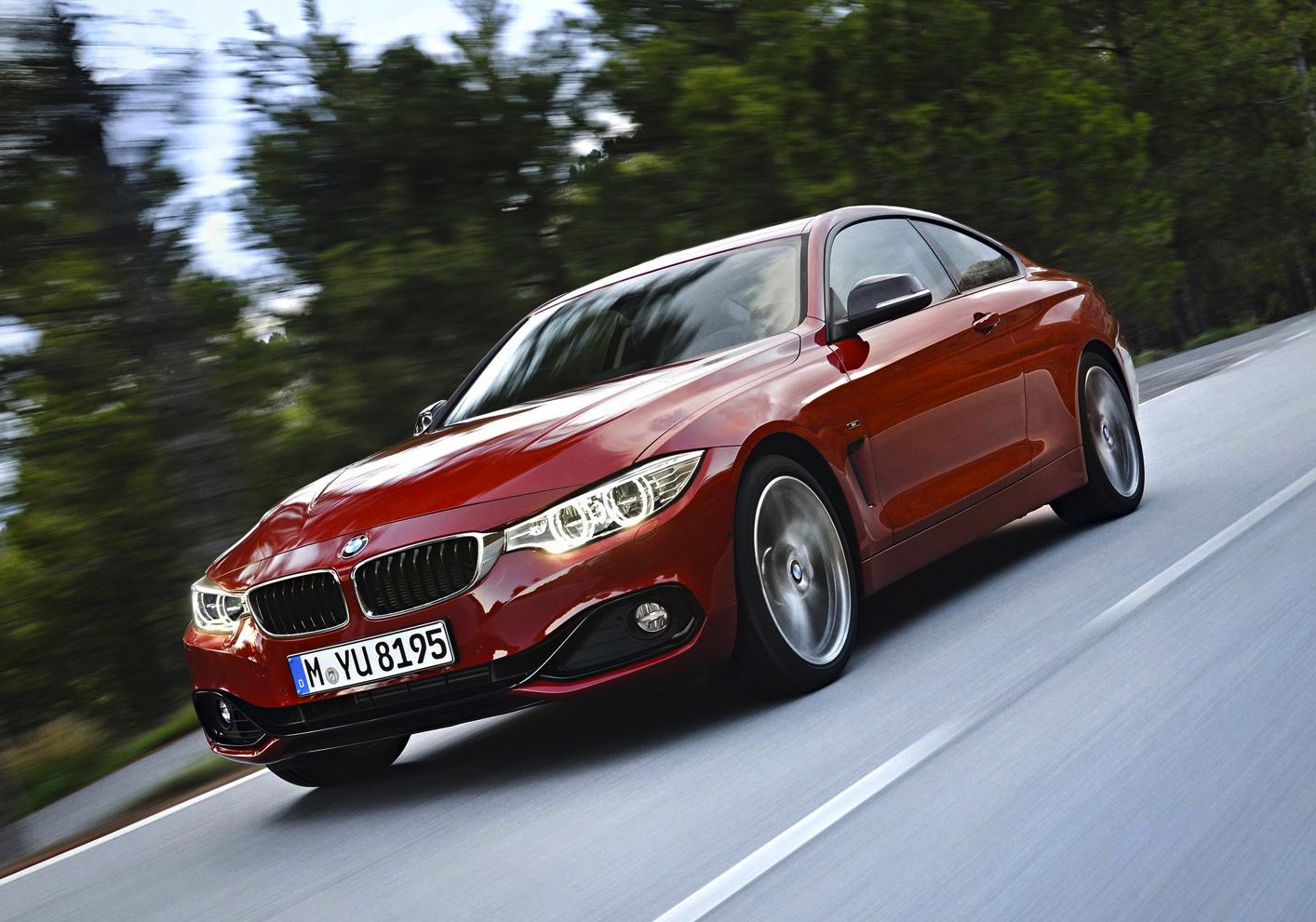 The new 2014 BMW 4 Series Coupe has been officially revealed ahead of its Frankfurt Motor Show public debut in September. Although it is based on the current 3 Series, the sports coupe is now more distinguished from the four-door brother than ever before. 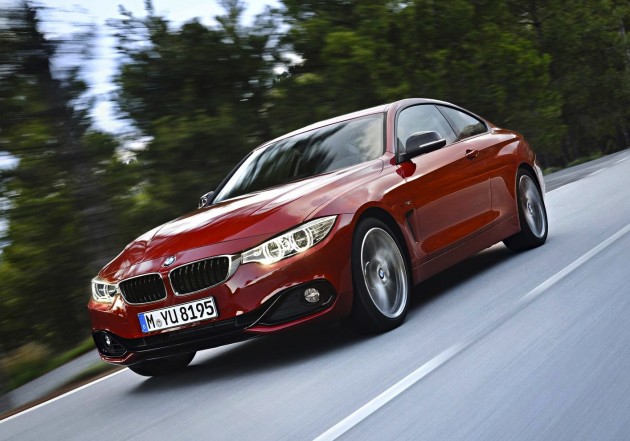 BMW will be launching three variants upon initial launch, including the 420d, 428i, and the 435i. Each come with the same powertrain packages as seen in the sedan counterparts. 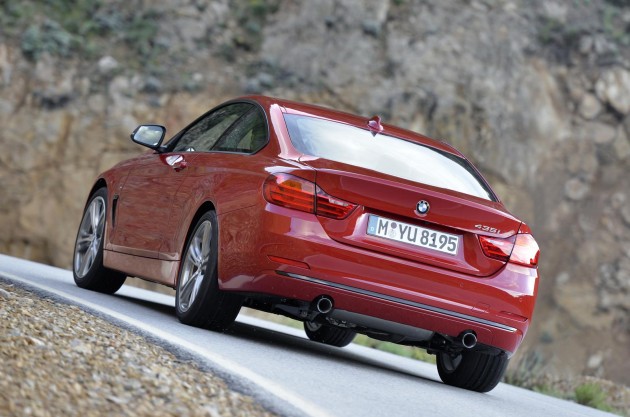 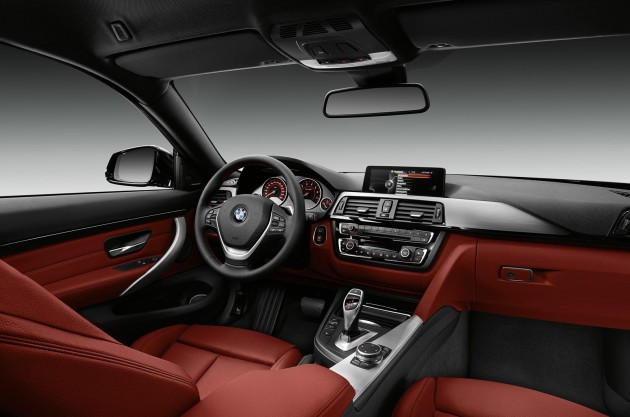 Interestingly, all variants will be made with either an eight-speed automatic or a six-speed manual transmission. All variants are rear-wheel drive, however, all-wheel drive will be introduced in some international markets.

Local prices and a specific introduction date are yet to be announced. It will arrive during early 2014.