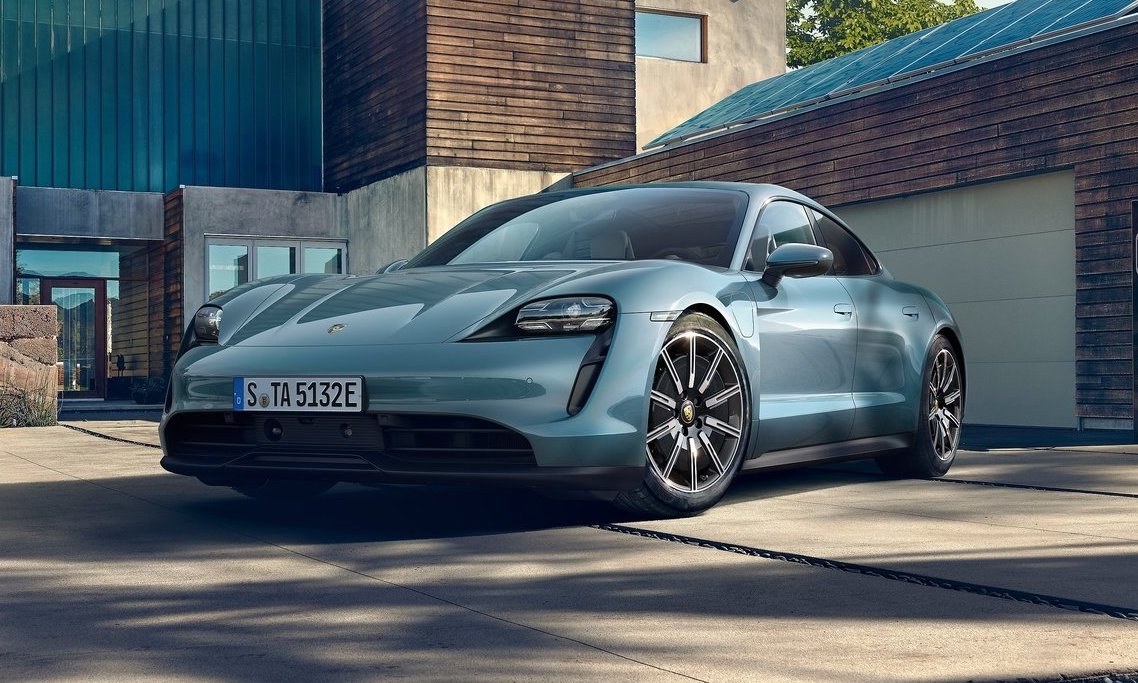 Following the debut of the all-new, all-electric Porsche Taycan Turbo and Turbo S, the company has now unveiled the Taycan 4S. It essentially comes in as the entry model, for now (there has been talk of models coming in further below, with rear-wheel drive). 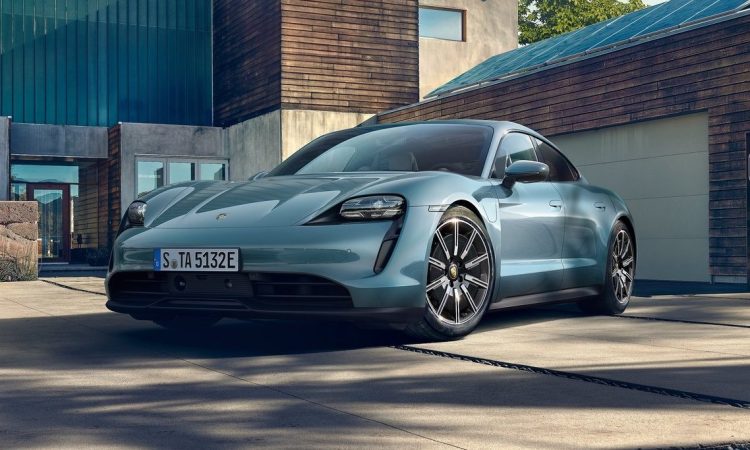 Porsche is going to be offering two battery sizes for the Taycan 4S, including an entry 79.2kWh setup, and a 93.4kWh Performance Plus battery option. Power is then sent to permanently excited synchronous motors at the front and rear axles, with pulse-controlled inverters at 300 amps for the front and 600 amps at the back.

When it comes time to recharge, the entry version has a maximum charging capacity of 225kW, while the Performance Plus can recharge at 270kW. When topped up, the entry version offers a driving range of 407km, and the Plus is rated at 463km. 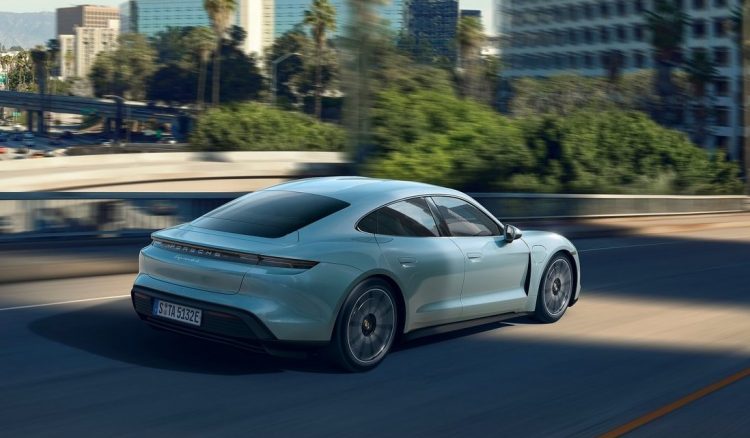 Flat out, both models can cover 0-100km/h in a claimed 4.0 seconds, and the top speed in both is 250km/h. Going the other way, the Taycan 4S features 360mm front brakes clamped by six-piston calipers, with 358mm discs on the rear with four-piston calipers.

A set of 20-inch Sport Aero alloy wheels (which will be standard in Australia) give the 4S a distinctive look, with a bespoke front bumper bar, matching side skirts, and a black rear diffuser topping it off. LED headlights with Porsche Dynamic Light System Plus technology come as standard. 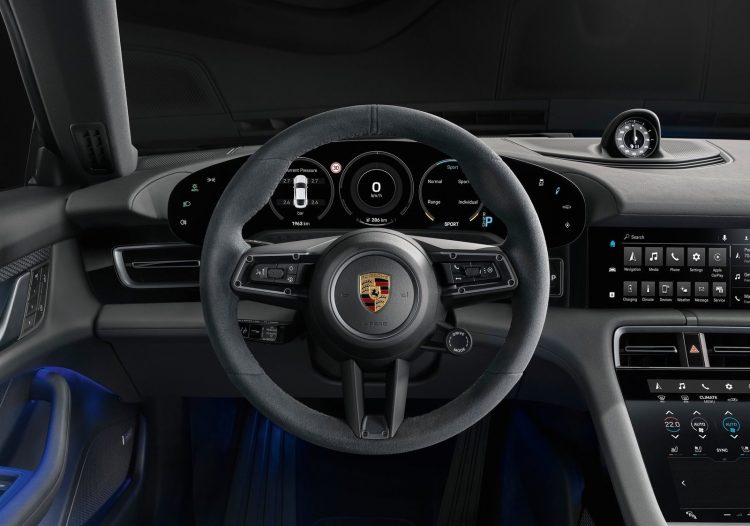 Inside, passengers are treated to Porsche’s latest 10.9-inch infotainment screen and optional screen for the passenger side, and the driver views a completely digital 16.8-inch instrument cluster. Buyers will be able to choose between the standard partial-leather seats or an optional leather-free upholstery made from recycled materials.

Porsche Australia says the Taycan 4S will be available to order early next year, along with the Turbo and Turbo S, with deliveries scheduled to commence during the fourth quarter. Local prices are yet to be announced.