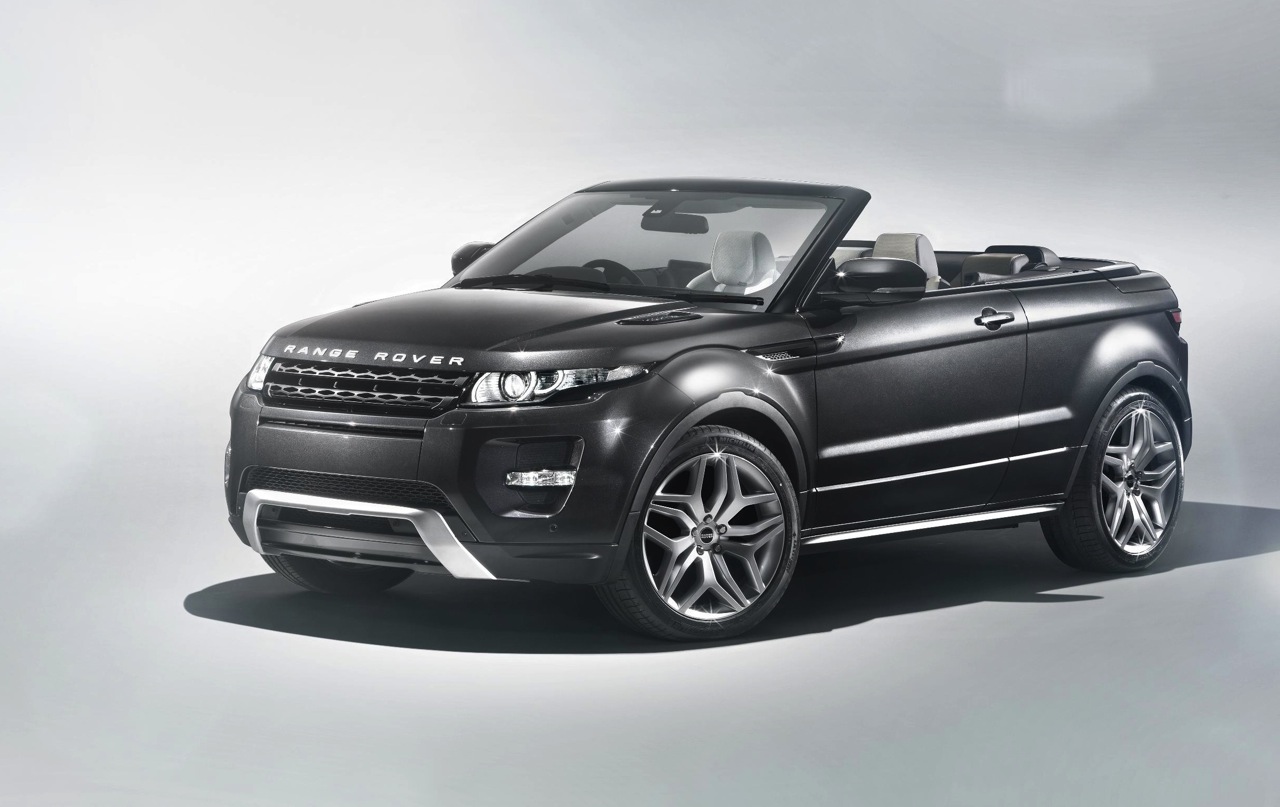 Range Rover has been spotted test driving a prototype version of an Evoque convertible in the UK, which seemingly confirms such a model is on the way in the near future. 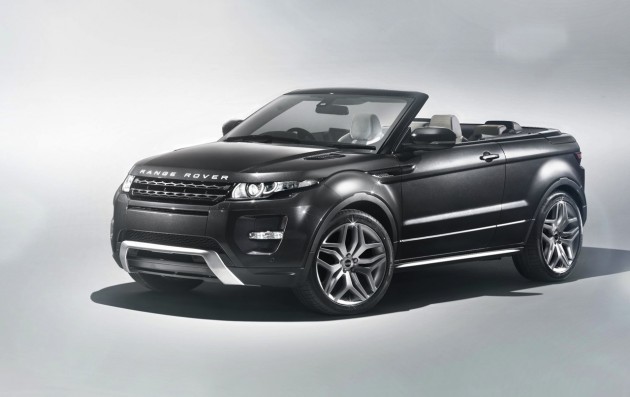 A prototype was spotted by an Autocar reader in the UK recently, featuring an obvious fabric drop-top roof. It’s believed Land Rover is looking to introduce an open-top version of the popular SUV in the next year or so, drawing inspiration from the Evoque convertible concept from 2012.

According to the publication, the eventual production version will likely be based on the three-door Evoque. The launch of the new variant will probably coincide with a model update for the Evoque, which could see Land Rover Jaguar’s new Ingenium engine family make its way into the stylish SUV.

At this stage it is unknown what Land Rover is planning to offer with the cabrio, whether it will be available in both petrol and diesel forms, or if it will be available with the sporty Autobiography Dynamic package. There’s also the chance it might only come in front-wheel drive form. We’ll have to wait and see to know for sure.

For Land Rover, the Evoque is one of its most popular models. So far this year in Australia (as of October VFACTS figures) the local arm has sold 2186 examples, giving it a 20.8 per cent market share. It sits behind the Audi Q5 (2807) and the BMW X3 (2441). An attractive drop-top version could push sales even closer to, or beyond, the rivals.

Land Rover may use the upcoming 2015 Geneva Motor Show to unveil the new model. The show is one of the biggest on the auto calendar, taking place in March. We’ll keep you updated.