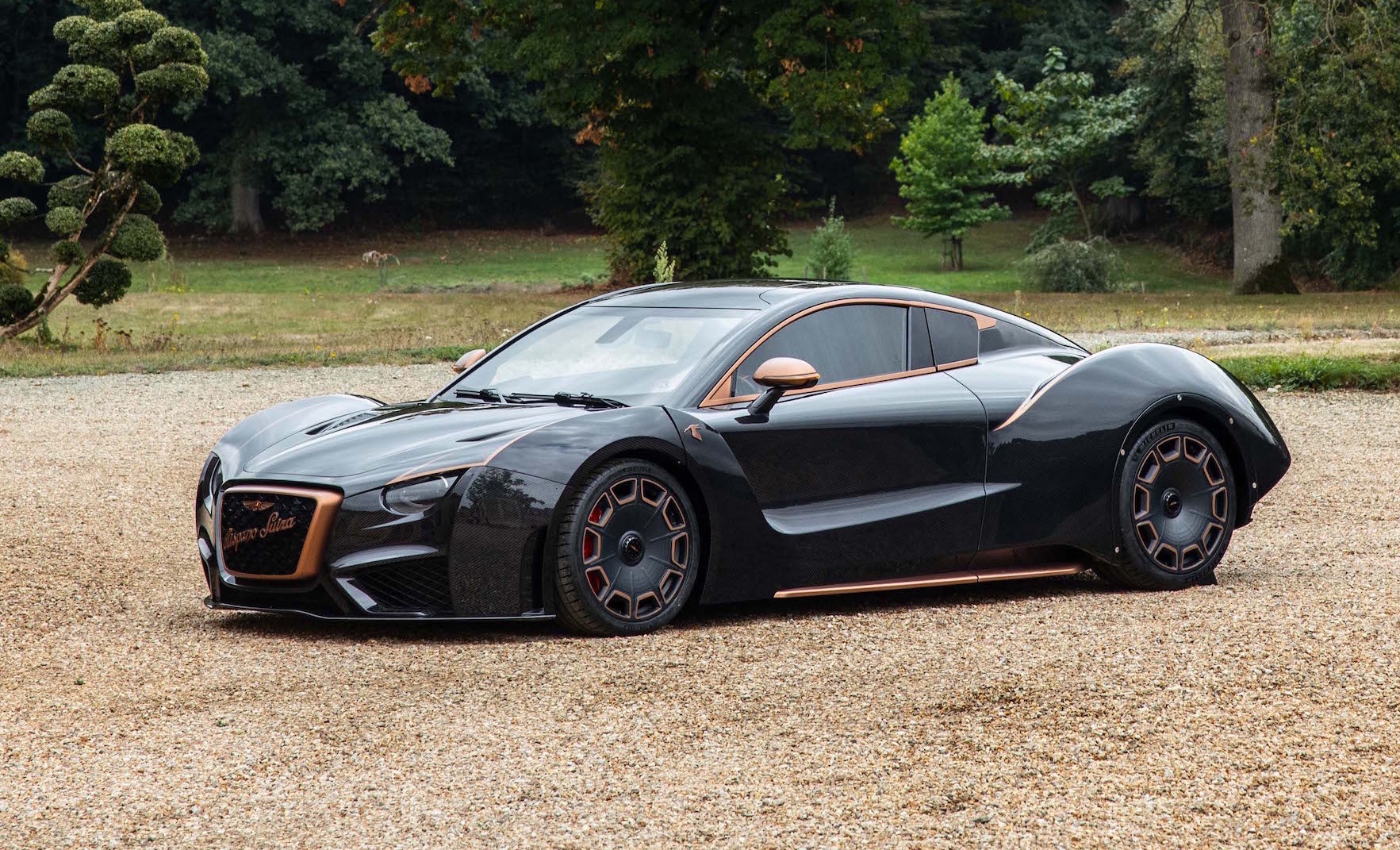 A production car with 1000hp is becoming less and less of a big deal these days. But the trend was undoubtedly kicked off with the Bugatti Veyron back in 2005. Here’s a hypercar that kinda looks like the Veyron that also packs over 1000hp, except power comes from electricity rather than a monster W16 engine. It’s called the Hispano Suiza Carmen Boulogne. 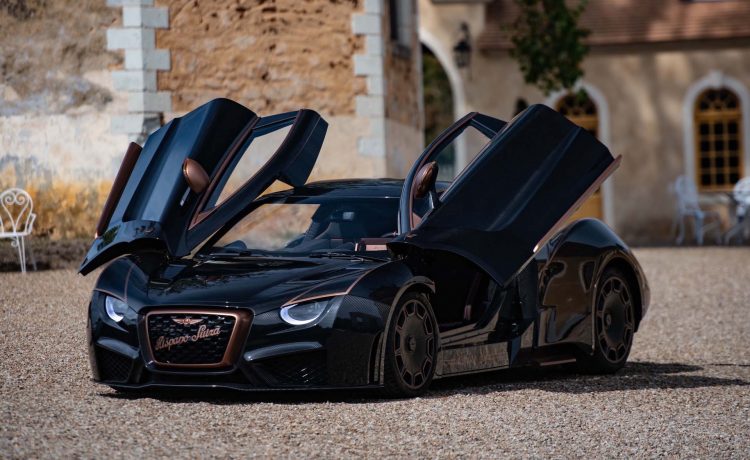 Unlike the Veyron, which is born in France, the Carmen Boulogne comes from Spain. It’s the second modern model from Hispano Suiza, following the Carmen last year. The Boulogne name is a tribute to an endurance race that took place around the city of the same name in France back in the 1920s.

The new model is an extension of the Carmen, featuring an 80kWh lithium-ion polymer battery which provides an NEDC-rated range of over 400km. Users can plug the beast into a fast charger and achieve 30-80 per cent charge in 30 minutes through a CCS2 socket at 80kW. It also offers CHAdeMO and GB/T options.

As for the performance, well, flat-chat it’ll develop an incredible 820kW and 1600Nm via two electric motors mounted at each rear wheel (four in total). So, yep, it’s rear-wheel drive. Even so the company says 0-100km/h occurs in just 2.6 seconds, and the top speed is 290km/h. Some of the performance is thanks to its lightweight construction. 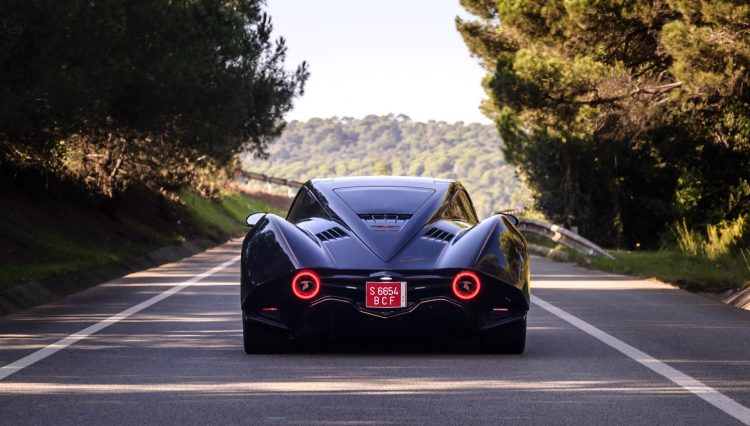 All body panels are made from carbon fibre, with a carbon fibre subframe and roof, and special CNC-produced components. These have allowed for a total weight of just 1630kg. That’s quite light for an electric vehicle, and 60kg less than the regular Carmen from last year. Hispano Suiza enlisted the help of motorsport specialist QEV Technologies for the design and engineering behind the Carmen.

Just five examples of the Boulogne are planned for production, making it one very exclusive hypercar. These will join the 14 examples of the regular Carmen that are also planned.