Nissan has shown images of the 2013 Nissan 370Z facelift ahead of its 2012 Paris Motor Show unveiling at the end of this week. The model update consists of mild styling tweaks to the front end, some new wheels, and new paint colours. 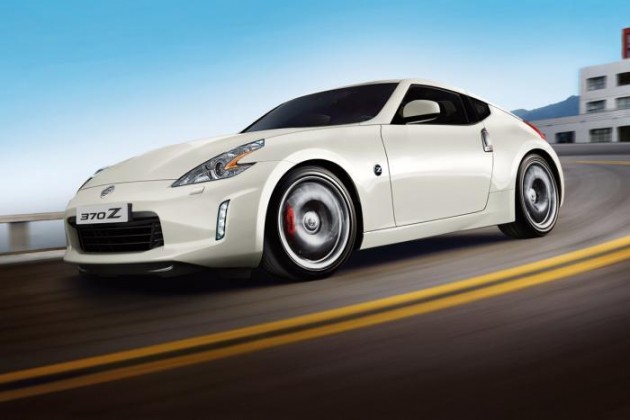 Showcasing a new front end and bumper bar design, the 2013 model gets a slightly cleaner look with a revised air intake and some vertical LED daytime running lights running down the corners. Some design tweaks are also made to the interior for a more modern look and feel.

Other changes with the update include a new range of colours, including Midnight Blue and Magma Red, while some new 18-inch and 19-inch alloy wheel designs are added in to the mix. 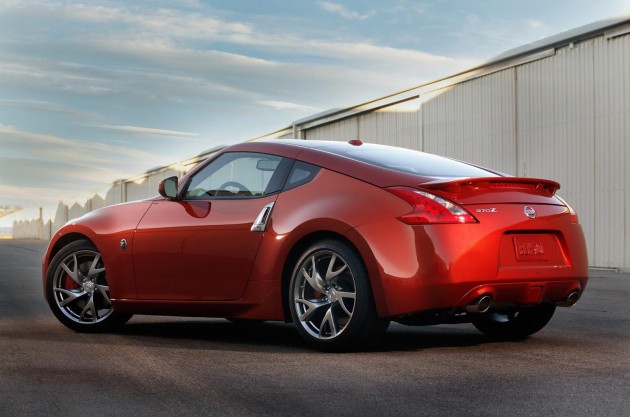 Engine details are still yet to be confirmed, however, it is understood the same 3.7-litre naturally aspirated V6 engine resides under the bonnet as seen in the current model. It produces 245kW and 353Nm.

The new model is set to hit Australian shores towards the end of this year. More details are expected in the coming days.