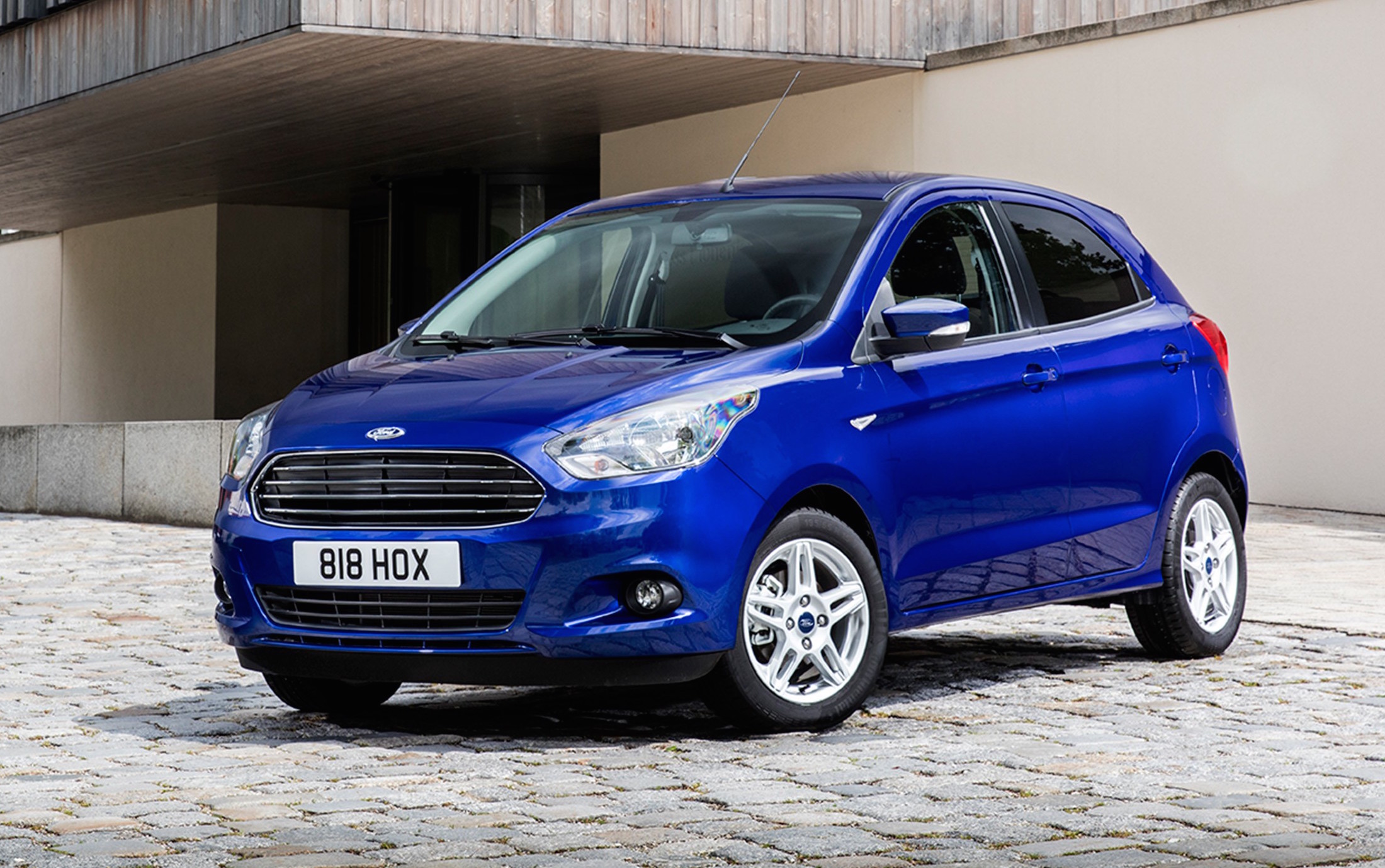 Ford has revealed the price and specifications for the UK-bound KA+ light car. It is manufactured by Ford of India, where it is sold locally as the Figo, available as a five-door hatch shown here, or as a sub 4-metre sedan local to skirt length-based tax laws. 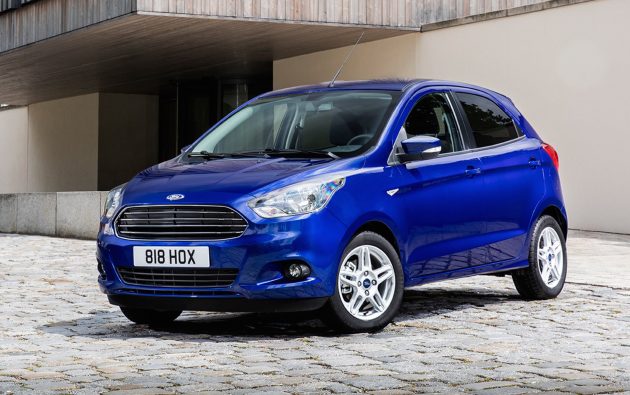 Only one engine will be offered in two states of tune; a 1.2-litre four-cylinder with 51kW or 62kW. The KA+ will compete with more basic, price-conscious rivals such as the Dacia Sandero and Suzuki Celerio. Both versions return around 5.0L/100km on average.

The overall design borrows heavily from the Fiesta with its Kinetic 2.0 design language, but features more conservative elements throughout, much the same way as the China–only Ford Escort’s design language does.

As a promotional piece, Ford recruited renowned YouTube Unboxy Therapy sensation Lewis Hilsenteger, who has made a name for himself from one of the most human of delights – unboxing – to showcase the new KA+ being ‘unwrapped’ from a giant box. Joined by actress Joanna Page, he seemed beside himself:

“This is the biggest unboxing I have ever done! I was not aware of what was in the box until it was opened. I’m a huge Ford fan, and am delighted to have unboxed the KA+.”

No plans are afoot to introduce the KA+ to Australia.