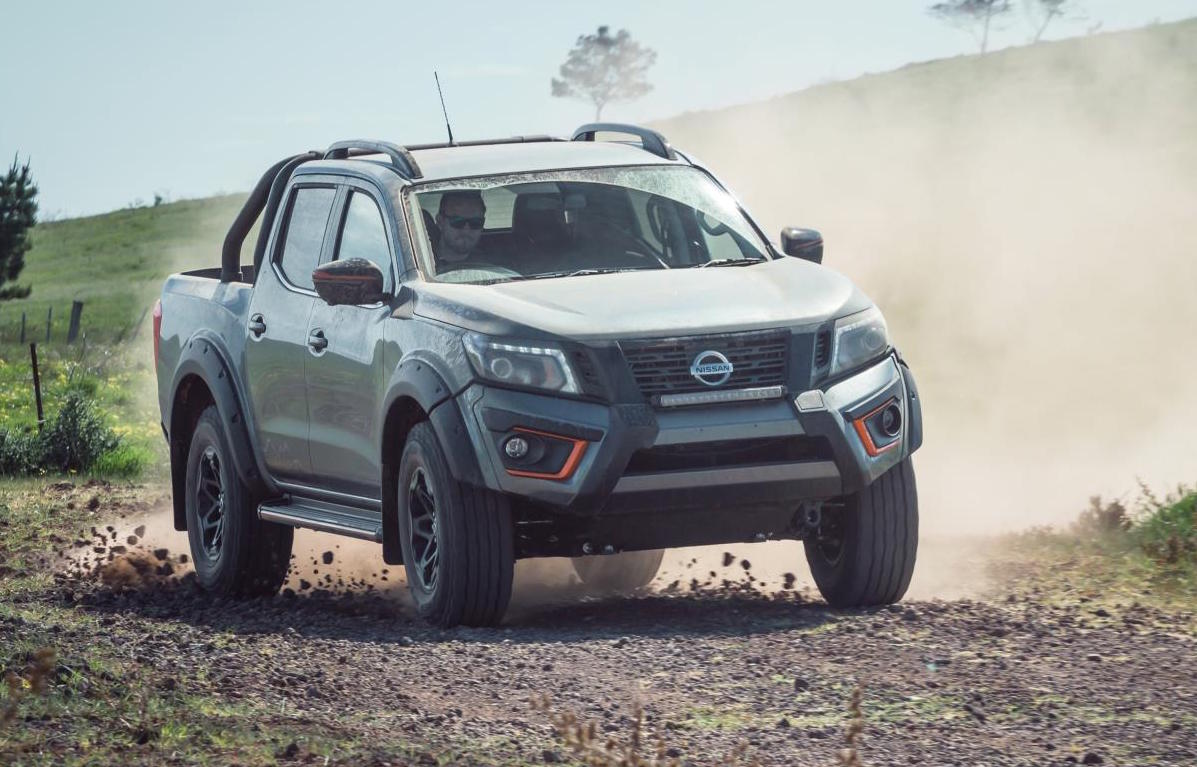 Nissan Australia has developed an extra-rugged version of the Navara based on the N-TREK, called the N-TREK Warrior. It will go on sale in December this year as the new flagship model. 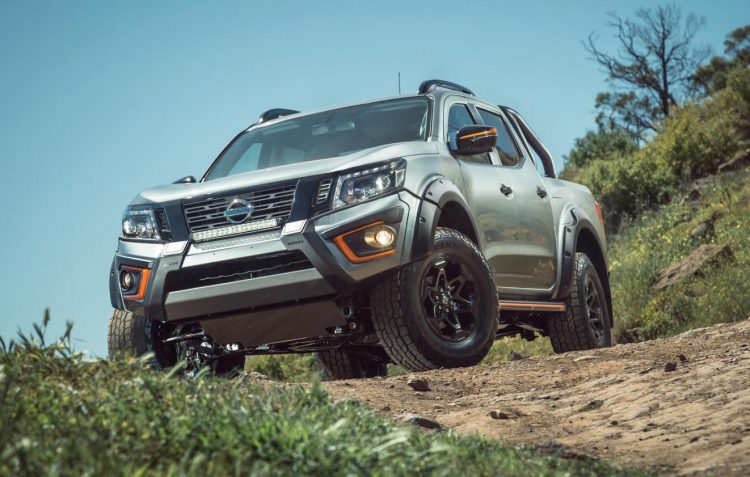 Think of its like an answer to Ford’s Ranger Raptor and HSV’s Colorado-based SportsCat. The exterior and the hardware underneath have been enhanced to improve off-road performance, with engineering work and development taking place right here in Australia. Nissan teamed up with Premcar to create and manufacture the package.

For the exterior you’ll probably notice the big off-road tyres mounted on unique 17-inch alloy wheels (down from 18s). The tyres are 32.2-inch Cooper All-Terrain tyres which actually contribute to a raised ride height off 25mm. Unique springs and dampers also raise the ute by 15mm, resulting in an extra 40mm of ground clearance overall compared with the regular model. Due to the larger wheels, the speedo had to be recalibrated to suit. 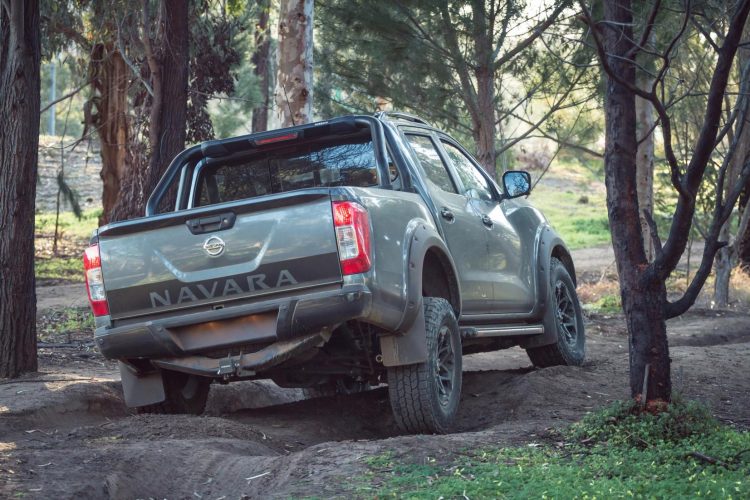 At the front is an integrated steel bulbar as well as a 3mm stainless steel protection plate underneath, along with a 470mm LED light bar to brighten up night drives. Some dark orange accented fog light surrounds complete the look, along with some N-TREK Warrior logos. This is all on top of the existing N-TREK package, which includes various black highlights, extended wheel arches, and orange-accented mirrors and side steps. Nissan Australia managing director Stephen Lester said:

“The market has shifted considerably in the last two years with ute sales leading the way, but ute buyers are looking for a higher level of specification that deliver both capable and functional improvements, while making their vehicle stand out. The Nissan Navara N-TREK Warrior is locally designed and engineered for Australian conditions. We expect this to be a popular variant.”

Although it would have been nice to see Nissan bring in the Mercedes 3.0-litre turbo-diesel V6 as featured in the Navara-based X350d, no changes are made under the bonnet. Instead, the 2.3-litre twin-turbo four-cylinder diesel continues on. It is one of the more appealing engines in this class though in our opinion, producing 140kW and 450Nm. Fuel consumption on the official combined cycle is 6.5L/100km for the manual and 7.0L/100km for the auto (standard N-TREK). We’d expect a slight increase in consumption for the Warrior due to the bigger wheels. 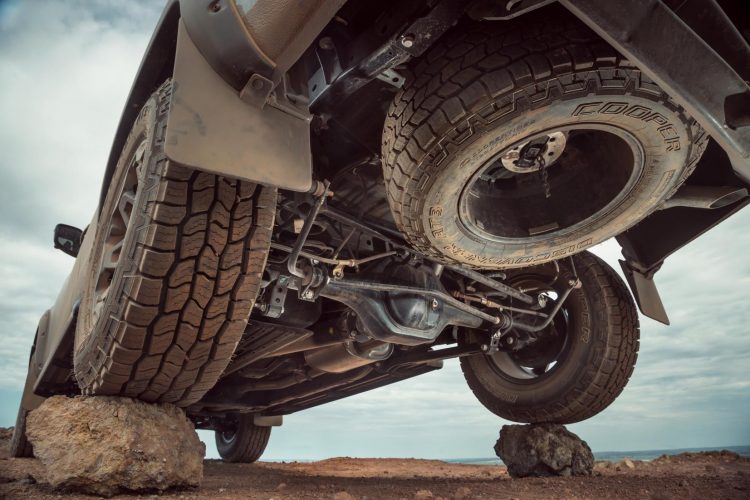 As per the recent 2019 update, the interior comes equipped with Nissan’s latest 8.0-inch touch-screen media interface featuring Android Auto and Apple CarPlay. It also showcases a surround-view parking camera system, sat-nav, and dual-zone climate control with air vents in the back of the centre console for rear passengers.

Nissan says the N-TREK Warrior offers the same 3.5 tonne towing capacity of the standard Navara, and the factory five-year warranty will be carried across. Prices are yet to be confirmed but it is scheduled to arrive early in December.