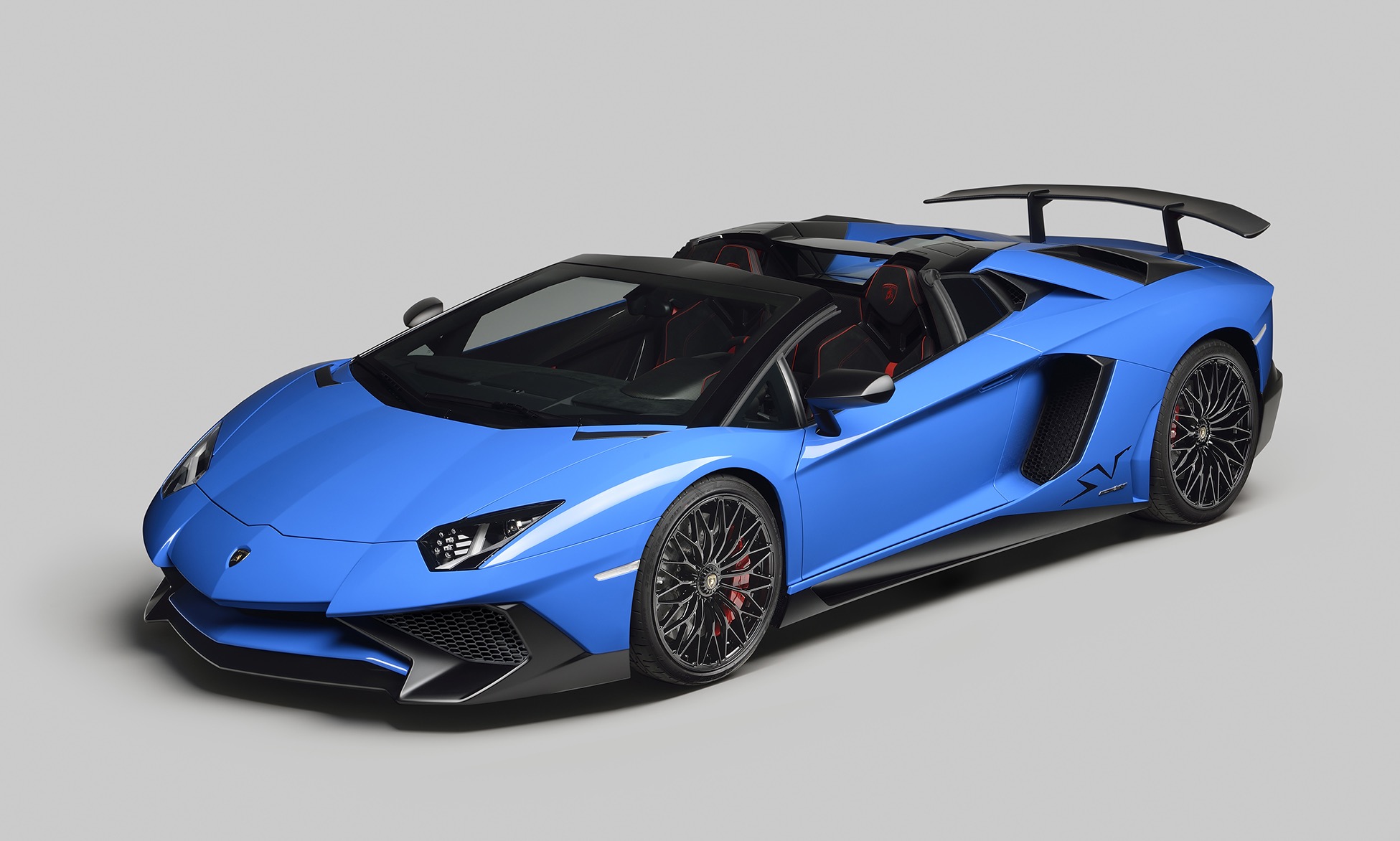 This is it, folks. It’s been talked about for a while now but Lamborghini has finally unveiled the epic Aventador Superveloce Roadster. This is an exclusive drop-top version of the already-exclusive coupe model. 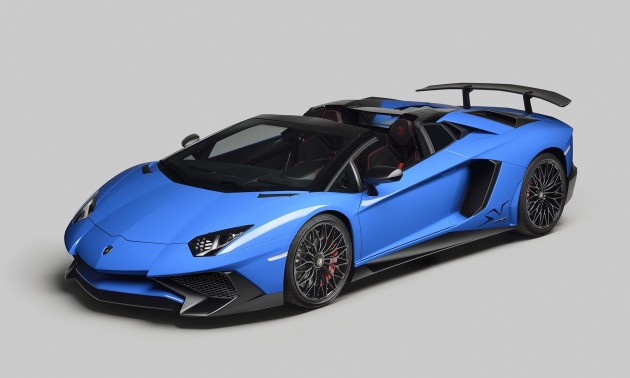 Like the coupe, the Superveloce Roadster is powered by a tuned 6.5-litre V12 engine producing 552kW and 690Nm, up from the regular Aventador’s 515kW output. This is connected up to a single-clutch automated manual with all-wheel drive.

From there, the body gets a bespoke aero kit with a new front end and lower spoiler, big chunky corner intakes, and down to some sharper side skirts in black that help feed air to the massive side intakes. At the back there’s a huge wing sitting atop the deck, while underneath is a racy diffuser in black matching the rest of the kit.

Thanks to the stripped out nature of the car, the Superveloce Roadster is 50kg lighter in weight compared with the regular Aventador Roadster. The SV tips the scales at 1575kg (dry weight), resulting in a power-to-weight ratio of 2.85kg:1kW.

Lamborghini is making just 500 examples of the stunning beast. Australian prices start at an eye-opening $916,150 (excluding on-roads), with deliveries set to take place next year. Speaking at the car’s debut at The Quail, A Motorsports Gathering at the Monterey Peninsula in the US, company boss Stephan Winkelmann said,

“The Superveloce is the purest, most sports-oriented and fastest series production Lamborghini ever. The Roadster version represents our commitment to satisfying our passionate clients with immensely emotional driving dynamics combined with an extraordinary open air experience.”