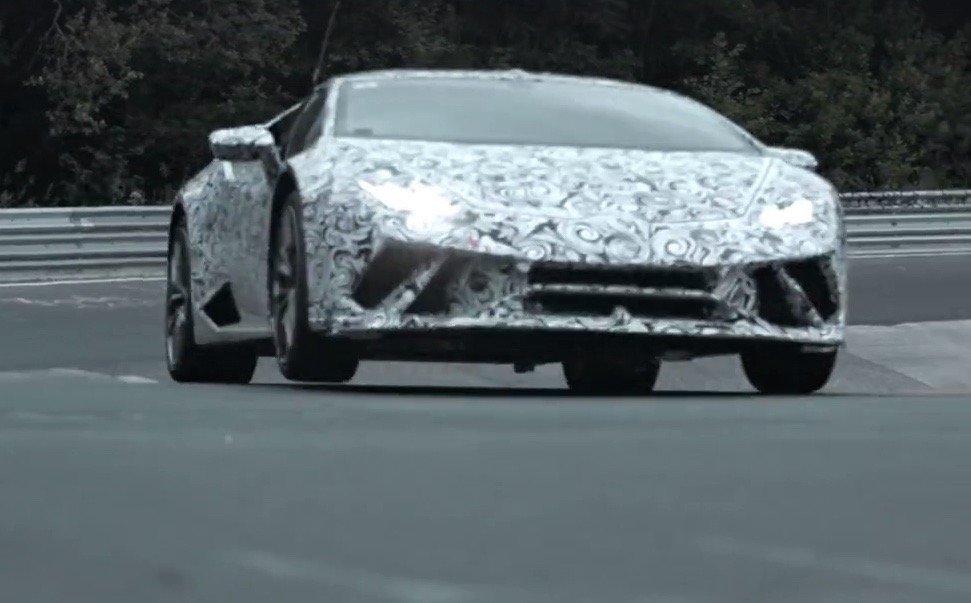 Lamborghini will unveil the new Huracan Performante at the Geneva show next month. And judging by the latest teaser video, it could become one of the marque’s quickest-ever track cars. 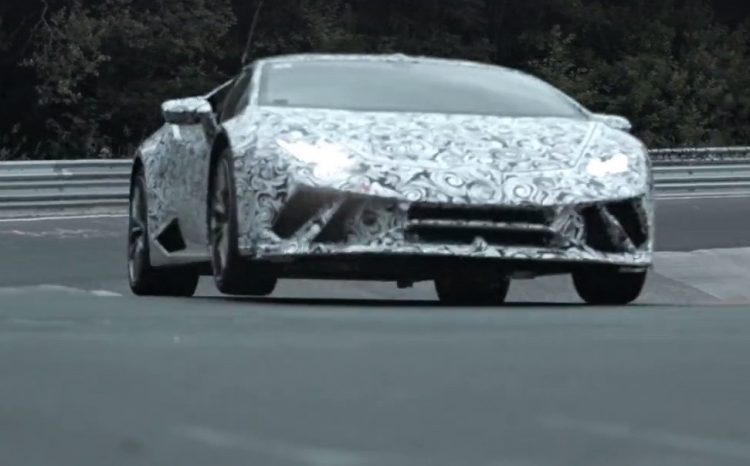 The teaser video gives us a preview of the car out on the Nurburgring, where it has posted “the highest feat at Nurburgring,” according to the video title. This hints at a new lap record of some description.

As far as we know the Performante will be a stripped out, lighter-weight version of the Huracan. It’s also set to be packing more power from its 5.2-litre V10 engine, which currently produces 449kW.

The prototype proves it will sport a pretty aggressive aero kit as well, which should help to significantly boost its track performance. Some bespoke brakes, suspension, and wheels and tyres are also likely.

More details will be revealed on February 23, before its proper public debut at the Geneva show from March 7. Click play below to check out the teaser.

The highest feat at Nürburgring is coming!