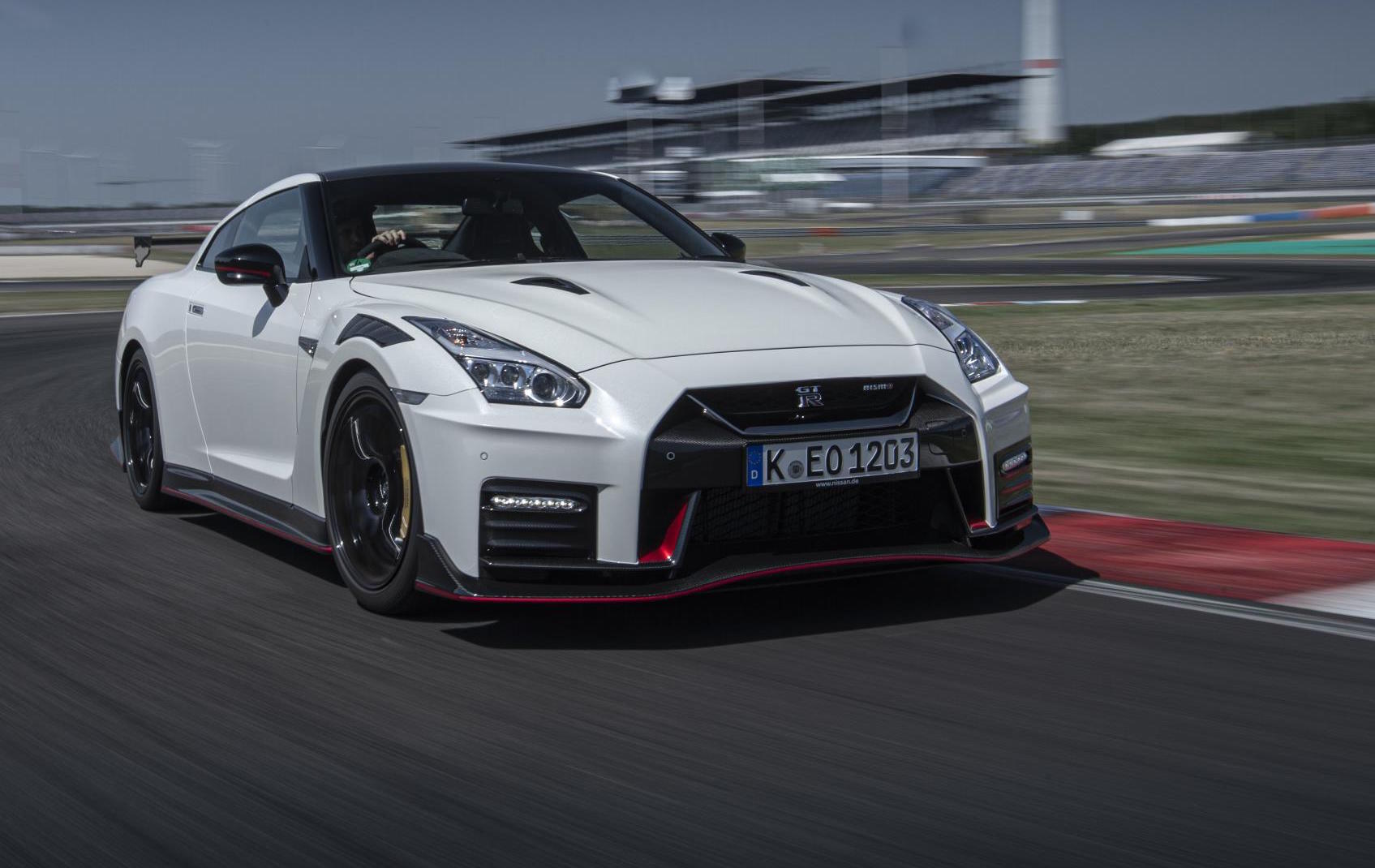 The recently-introduced 2020 Nissan GT-R Nismo has broken the production car lap record at Japan’s Tsukuba Circuit, posting a blistering lap in just 59.3 seconds. It is apparently one of the first production cars to cut below the 1:00 minute mark. 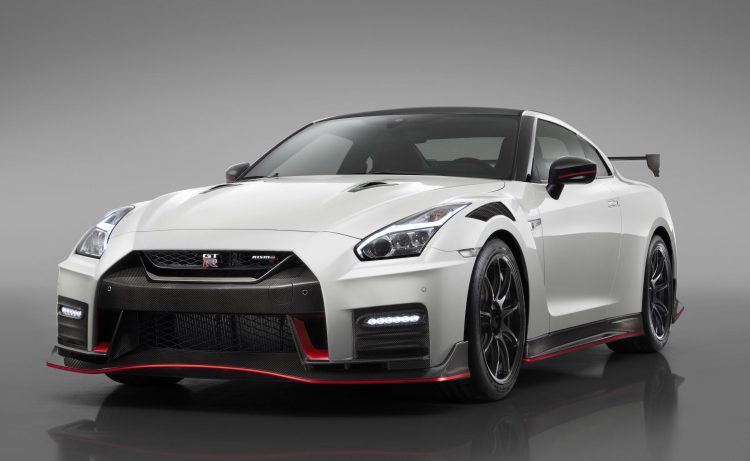 We’ve done some digging around but we can’t seem to find the previous production car lap record at the circuit. Nissan simply says the new GT-R Nismo beats the “last production car track record” at the circuit. However, it seems a Porsche 911 GT3 (991 generation) has posted a time of 59.869, with a 997 911 GT3 RS completing a lap in 1:01.114.

Nissan introduced the 2020 Nismo GT-R, along with the regular 2020 GT-R (review here), late in 2019. Some revisions were made to the engine and transmission, although, peak power and torque remain unchanged. The engine in the Nismo version is a 3.8-litre twin-turbo V6, like in the regular GT-R. But, outputs are lifted from 419kW and 632Nm to 441kW and 652Nm thanks to various Nismo revisions. 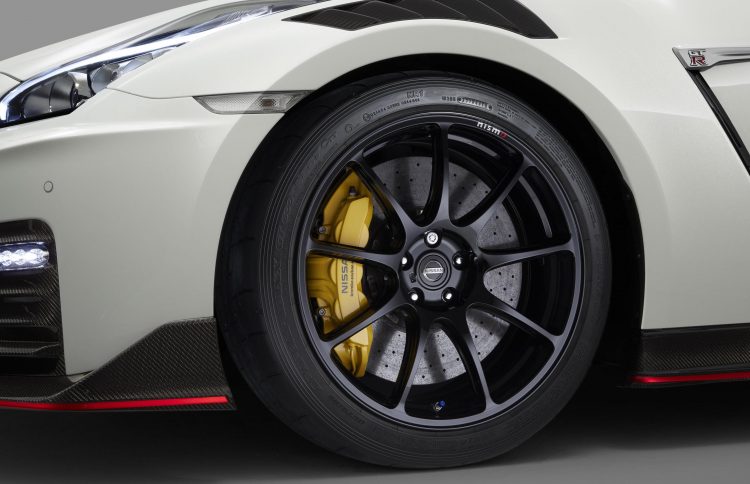 One, perhaps very important thing that has changed for 2020 is a new tyre, wrapped around new-look forged alloy wheels by RAYS that are 100 grams lighter. Nissan says grip is increased by 7 per cent over the previous model, with fewer grooves in the tread pattern to increase the overall contact patch by 11 per cent.

The new tyres may well have contributed to the awesome Tsukuba lap time. For reference, the MY2018 Nismo GT-R has posted a lap time of 1:00.293 with the older tyres, and the MY14 Nismo has completed a lap in 1:00.970. At the wheel of the 2020 model for the record run was Nismo race driver Tsugio Matsuda. He said:

“I was visualising how I’d drive the final lap, where I can’t make any mistakes. The lap time was 59.3 seconds. I was really happy.”

Nissan has put together a quick video of the record-breaking effort. Unfortunately, the video is more of a marketing-style montage than a full on-board lap video. Check it out below. As a reminder, the 2020 GT-R Nismo is on sale in Australia now, and is priced from $378,000 (excluding on-road costs).