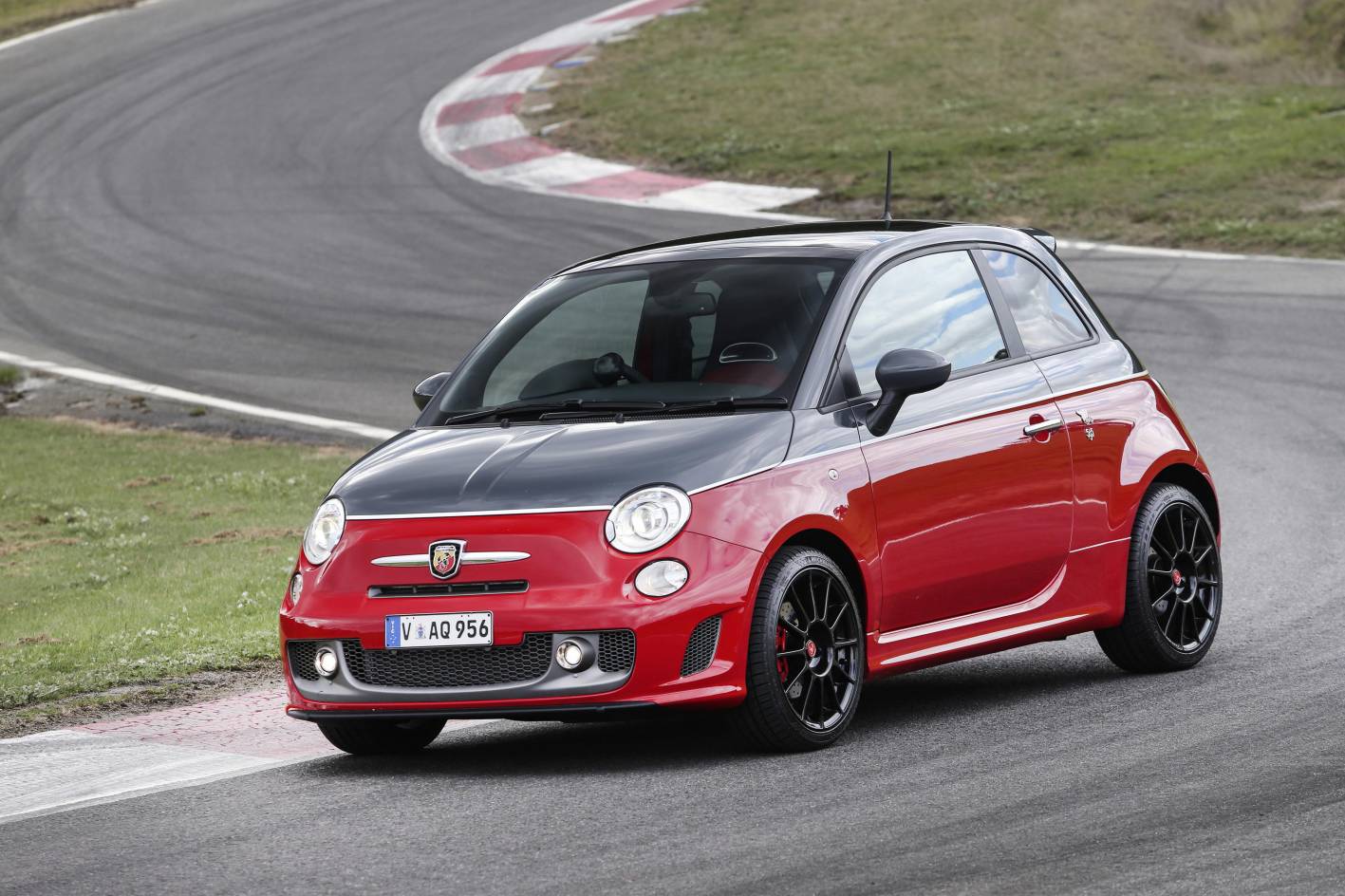 Fiat Australia is announcing two new trim levels of the hot little 500-based Abarth for the 2015 lineup, called the 595 Turismo and 595 Competizione. These become the new performance models. 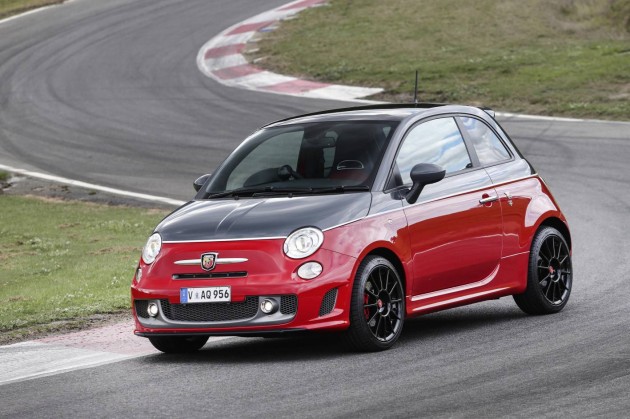 Equipped with a 1.4-litre turbocharged four-cylinder ‘T-Jet’ engine, the new Abarth 595 produces 118kW and 230Nm, like the previous Esseesse. The unit can be matched up to either a five-speed manual or automated manual Dualogic transmission.

Out on the tarmac, the manual version is able to cover 0-100km/h in just 7.4 seconds, while the Dualogic version completes the dash in 7.6 seconds. Both have a top speed of around 210km/h.

Perhaps the biggest change to the interior is the introduction of a new, segment-first seven-inch TFT instrument cluster display. This replaces the somewhat difficult to read previous setup. 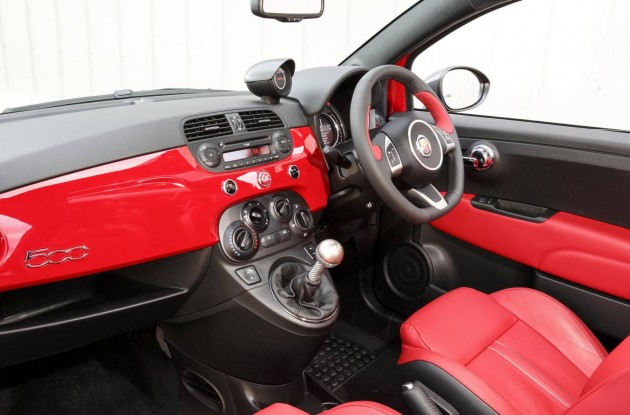 The TFT display incorporates all kinds of racy features as well, such as the ability to show live g-force readouts and a digital turbo boost gauge so you can follow the engine’s operation.

Fiat is offering 11 colours for the drop-top and hardtop Competizione, and another six bi-colours for the Turismo hatch. Up until now special 595 and 695 editions have only been available in very limited colours.

Other highlights for the new models include 17-inch 10-spoke alloy wheels, cross-drilled and ventilated disc brakes, Koni front suspension with FSD, while the Competizione comes with a Dual Mode Record Monza exhaust system. 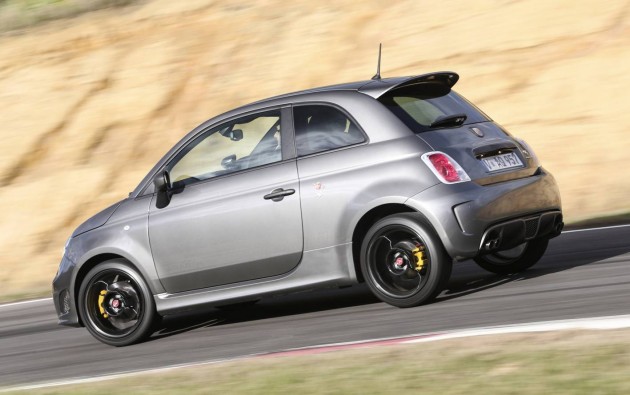 These additions to the lineup are not only great hot hatches, they are also very fuel efficient, with an average consumption rate of just 5.4L/100km for the manual and 5.3L/100km for the auto.

Prices for the new lineup are as follows (excluding on-road costs):