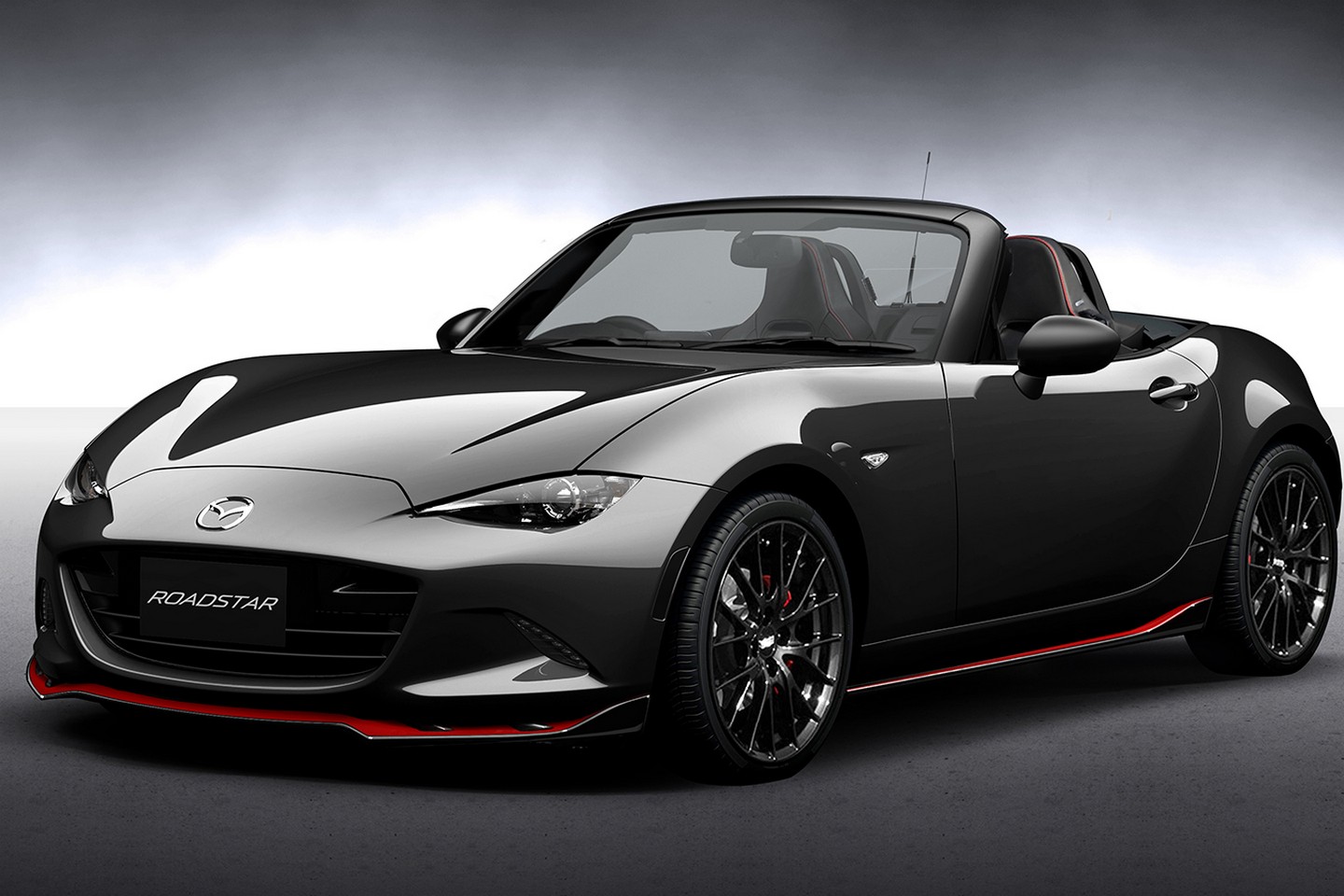 Mazda is planning to unveil a handful of sporty concepts at the 2016 Tokyo Auto Salon, showing off the racy potential of some of its mainstream models. 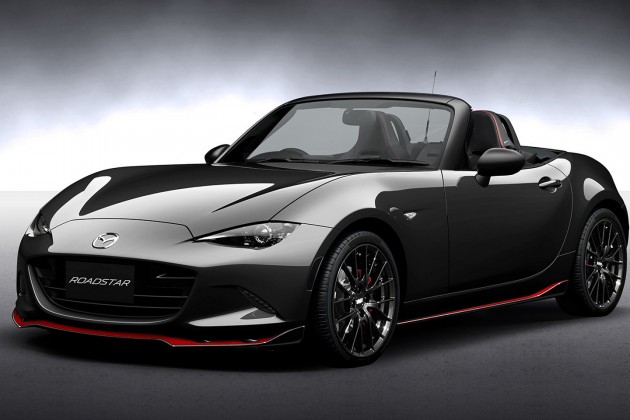 The company is using the Mazda2, Mazda6, CX-3 small SUV, and the new MX-5 to show presence at the event. All four come with aero enhancements, unique alloy wheels, and varying degrees of performance tweaks.

For the CX-3 Racing Concept there’s a neat bodykit with skirt extensions for the front and sides, a rear spoiler, and some cool black alloy wheels. There also appears to be some sort of suspension upgrade, with the body sitting much lower to the ground than the standard model. Overall, it looks pretty hot we think.

Like the CX-3, Mazda has applied a similar theme to the MX-5 RS and Mazda6 Racing concepts, with a sporty bodykit, lowered sports suspension, big wheels, and a black exterior theme.

Lastly, the Mazda2 15MB Racing Spec concept goes for some weight reduction in the form of a stripped out interior. There’s also some hardcore components, such as rally mud flaps, a full roll cage, racing bucket seats, and harness seat belts. It’s finished in white.

Mazda will be displaying the concepts at the Tokyo event, starting January 15. Even though they won’t go into production, they certainly show the aftermarket potential.