The official VFACTS figures for Australian new vehicle registrations for October 2012 are out, and there’s quite a number of interesting changes to the top runners. Overall, the Toyota HiLux was the best-selling vehicle, overtaking the Mazda3 from the previous month. 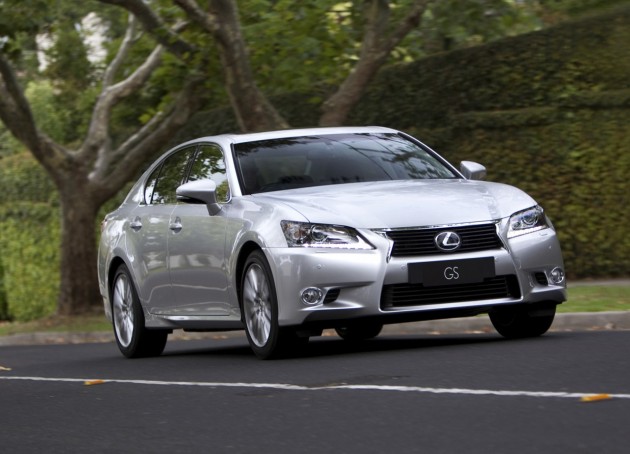 The Mazda3 was not only bumped out from top spot overall, it was also pushed back to third-most-popular during the October period, making way for the Toyota Camry. The Camry went to 3379 homes, compared to 3342 Mazda3s.

Lexus was also a clear favourite, penetrating through in the Large Cars over $70,000 segment with the new Lexus GS. It went to 90 new homes, out-selling the previous month’s favourite, the BMW 5 Series (81). It also outsold the Audi A6 (63) and Mercedes-Benz E-Class (37).

In the SUV Large above $70,000 segment, Lexus pushed through with the new Lexus RX as well. It went to 265 new homes in October, making it the second best-selling vehicle in the category behind the BMW X5 (273).

Other interesting changes included SsangYong climbing up in the SUV Small under $40,000 segment. The Korean brand was the maker of the second-most-popular vehicle in the category during October, with the SsangYong Korando. It was sold to 799 buyers (top three list further down), sitting not far behind the very popular Nissan Dualis (922). 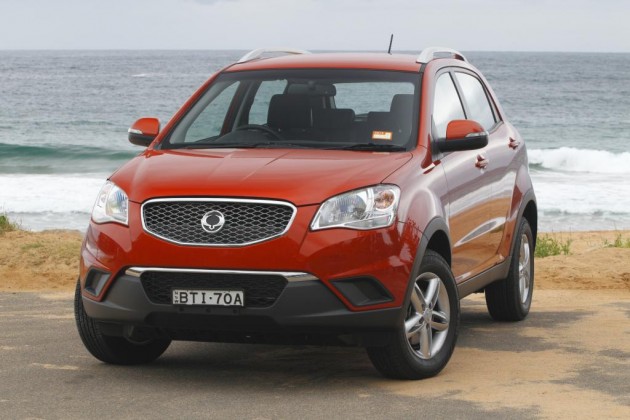 Competition heated up in the Sports Car under $60,000 segment between the Hyundai Veloster and the Toyota 86. With 356 Velosters sold compared to 335 Toyota 86 sales, Toyota is certainly catching up. The third best seller in the category was the Mercedes-Benz C-Class Coupe, which went to 176 new homes.

In the Sport Cars over $80,000 category, the Mercedes-Benz SLK bumped the Audi A5 out of top spot with 66 sales. Audi A5 figures dropped down to 42, making way for BMW to come through with the 3 Series Coupe/Convertible, which went to 52 new homes. 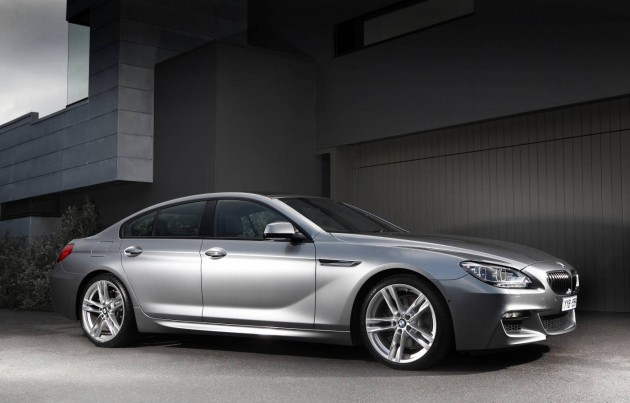 As for the Australian sedans in the Large Cars under $70,000 segment, the Holden Commodore topped out as the favourite once again, reporting 2449 sales (down from 2532 of September) compared to 1391 Ford Falcon sales. Falcon sales are up from the previous month’s effort of 1188 sales. Toyota Aurion sales jumped as well, from 721 sales in September to 931 sales in October. 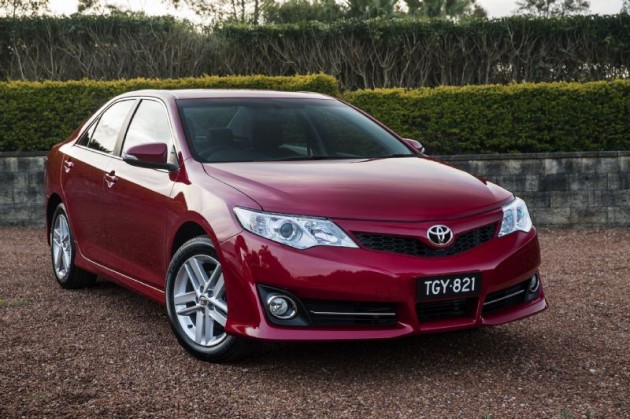 For the more premium Medium Cars over $60,000 segment, the Mercedes-Benz C-Class remains in front of the BMW 3 Series (2012 BMW 320i Sport Line review here) after overtaking the Bavarian favourite in September. The C-Class went to 658 new homes in October while the 3 Series went to 484 buyers. The two were followed by the other popular contenders in the category, the Audi A4 (164) and the Lexus IS 250/350 (143).

In the popular 4×4 Ute segment, the 2012 Toyota HiLux was the clear favourite once again, posting 2424 sales (up from 2366), followed by the Nissan Navara which went to 1889 new homes. The Holden Colorado made its way into the top three last month, recording 1742 4×4 ute sales. 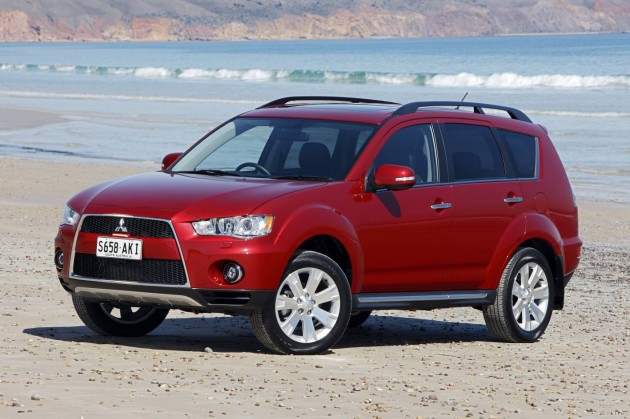 Lastly, the SUV segment saw a number of changes. The Ford Territory nudged on the Toyota Prado in its respective segment, while the popular Mazda CX-5 was pushed out from its top spot by the Mitsubishi Outlander. The Outlander was the best-selling SUV overall in October, going to 1524 new homes.

Overall, new vehicle sales in Australia in October increased slightly compared with September 2012, with 95,584 sales over the previous month’s effort of 94,627. This is up considerably on October 2011 figures of 85,196.