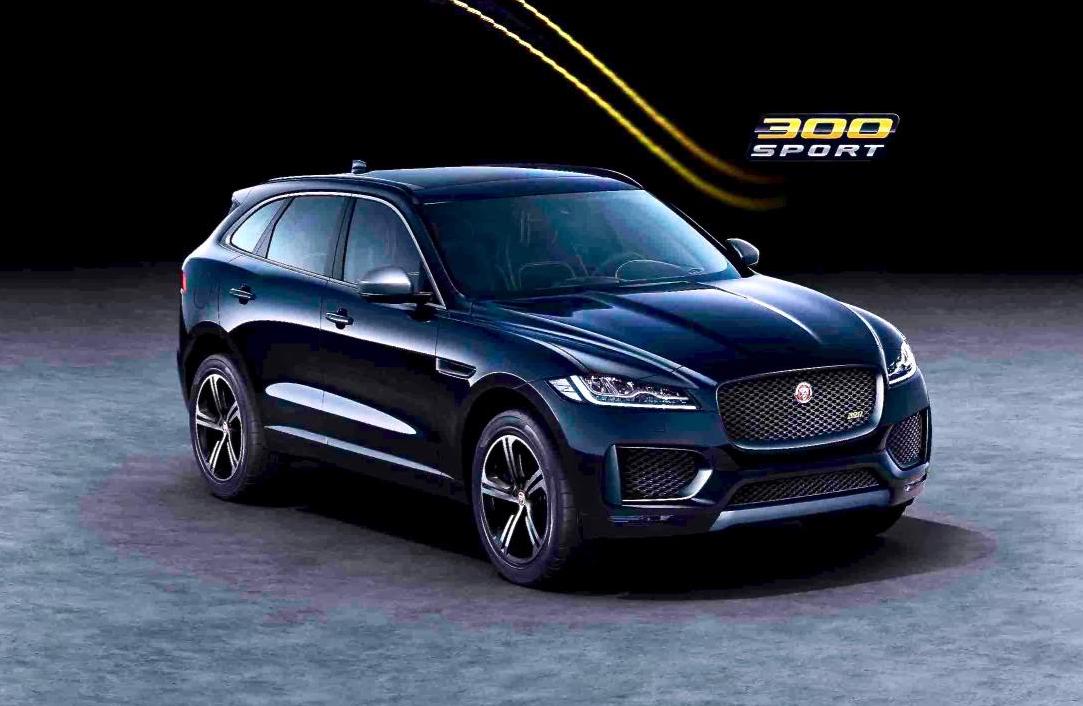 Following in the footsteps of the Jaguar XE 300 Sport, the British marque has now announced the F-PACE 300 Sport and Chequered Flag special editions. These will arrive in Australia later this year. 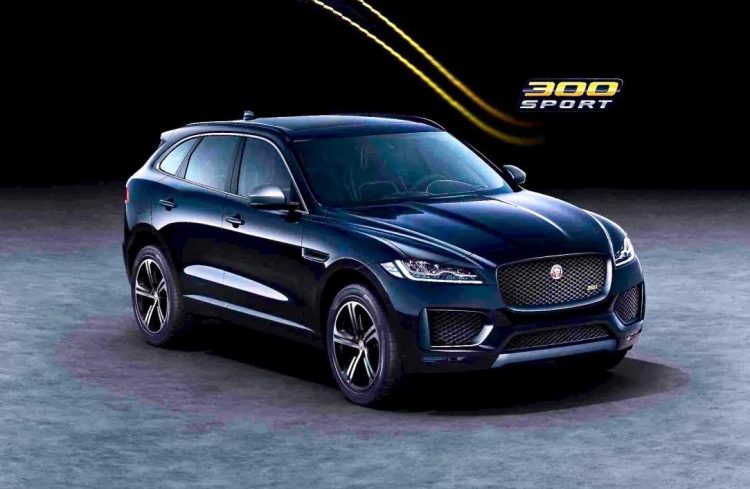 Going for the 300 Sport gets you bespoke Dark Satin exterior detailing, including for the front grille surround, window surrounds, side vents, side mirrors and rear apron. There’s also some 300 Sport badges, and buyers can choose between three paint colours for the body; Indus Silver, Santorini Black or Yulong White.

As standard, the F-PACE 300 Sport comes with the Touch Pro Navigation with Connect Pro, while the 12.3-inch Interactive Driver Display is optional and provides customisable displays. A high-end Meridian sound system is standard, as are 14-way power front seats. 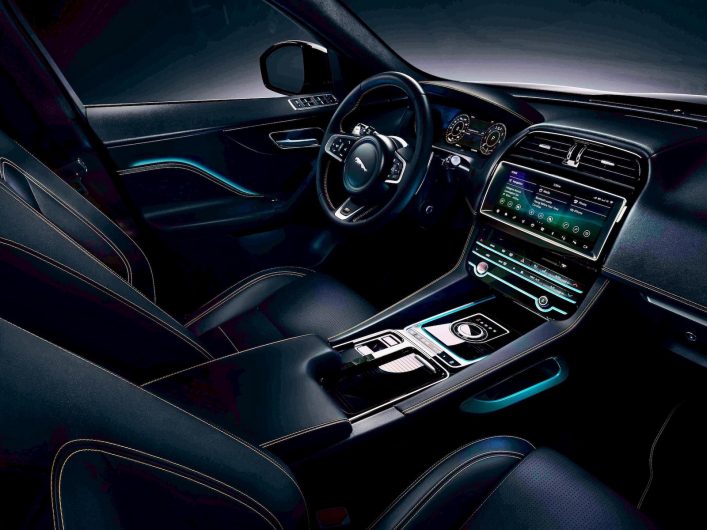 Going for the Chequered Flag edition gets you everything offered with the R-Sport variant, on which it is based. Buyers can choose between either a 184kW turbo-petrol four-cylinder, or a 132kW or 177kW turbo-diesel four-cylinder.

The exterior showcases a distinctive sports front bumper bar, with gloss black detailing around the front grille, door cladding, side vents and roof rails. It, too, is available in Santorini Black and Yulong White, as well as a fresh colour called Eiger Grey. 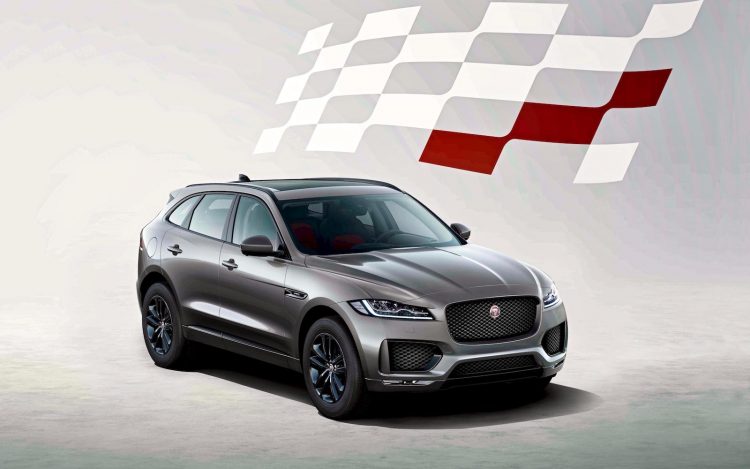 These two special editions coincide with the arrival of the MY2020 range. With the model update Jaguar is introducing Apple CarPlay and Android Auto as standard, along with new safety systems such as adaptive cruise control with steering assist technology.

The 2020 Jaguar F-PACE is on sale in Australia priced from $77,380, while the Chequered Flag edition starts from $85,105, and the 300 Sport starts from $93,015 (all excluding on-road costs). Local showroom arrival is scheduled for September this year.