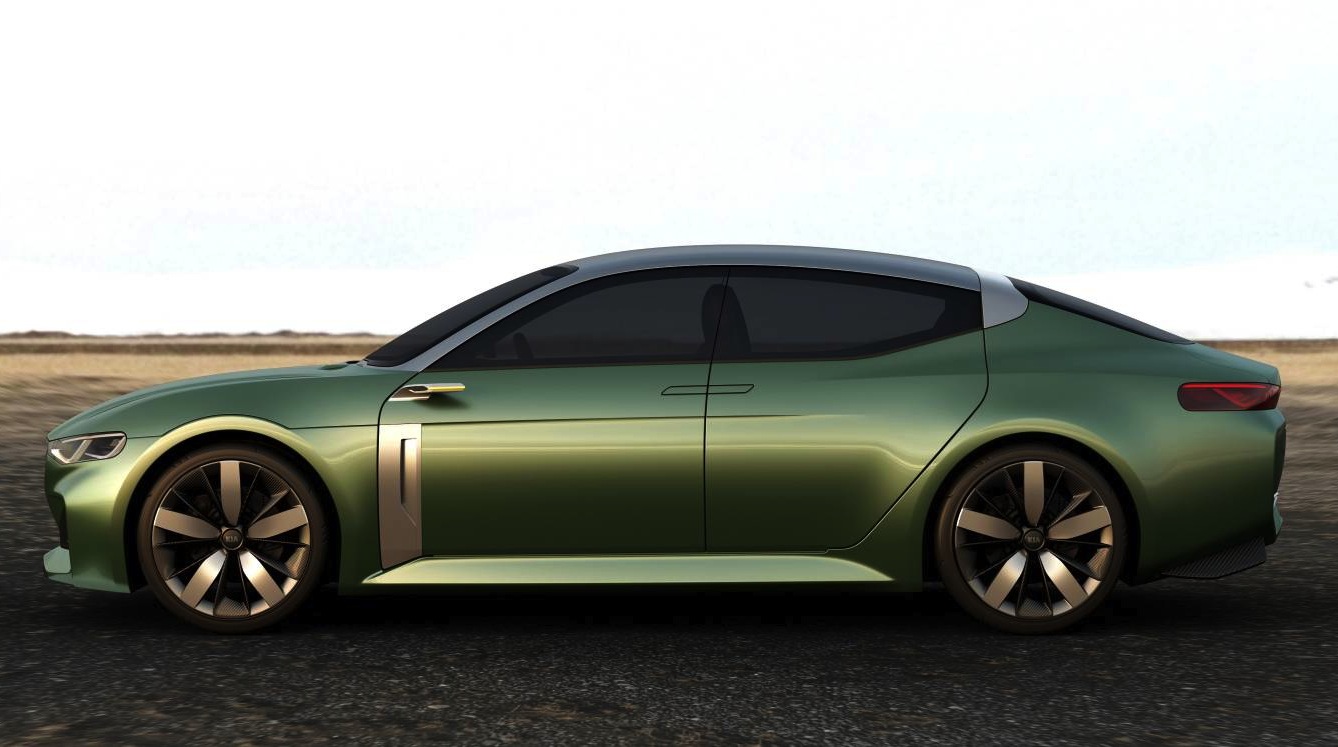 Looking to snatch some of the spotlight at the Seoul Motor Show, Kia has revealed an interesting four-door coupe concept called the Novo. 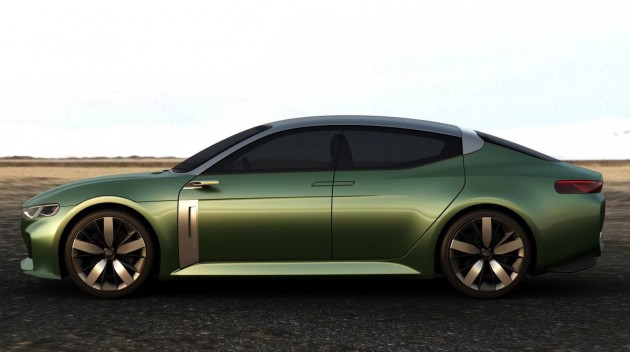 Kia says the Novo gives us a preview to the company’s future design direction, specifically, for upcoming compact models. It takes on the fashionable four-door coupe shape while blending in some very futuristic elements.

The name Novo is derived from the Latin word novatus, which means renewed or refreshed. So, fittingly, the car displays a minimal front overhang, a fastback-style roofline, and a long and slim glasshouse area; all relatively unconventional in terms current production trends.

Inside, Kia describes the Novo concept as a “sanctuary from the frenzied world”. There’s a long and wide dashboard, with lashings of leather and aluminium throughout. In the instrument cluster there’s a three-dimensional hologram display, with a ‘blind control’ touch pad system next to the steering wheel that allows drivers to use the functions without taking focus away from the road. 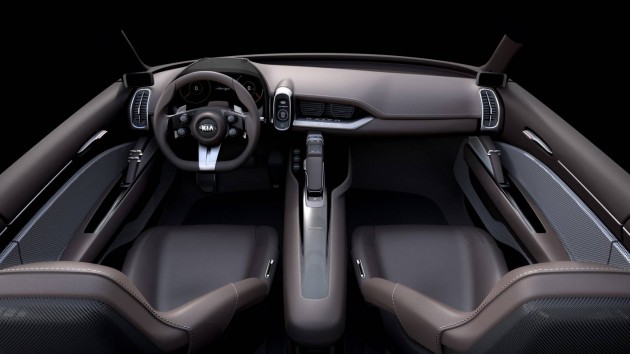 In terms of production, there are no specific plans at this stage, however, as mentioned it does give us some clues as to what future compact models will look like. In a statement, Kia said,